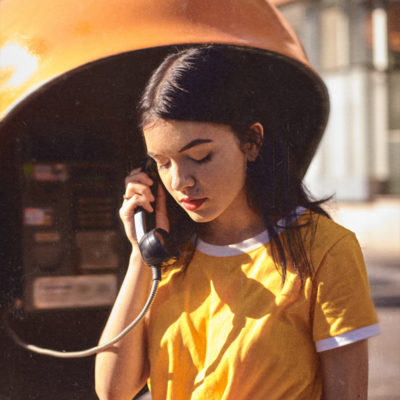 The Conners Jumps the Woke Shark 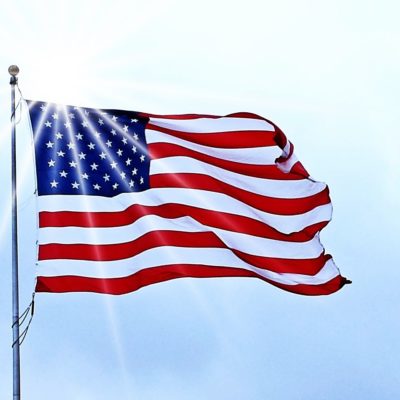 Next post
Dreamer Cesar Vargas: Change the Pledge of Allegiance

The Conners Jumps the Woke Shark 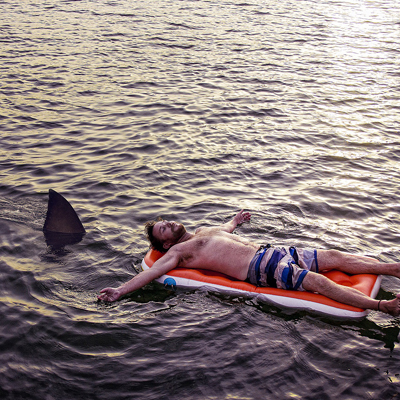 I have never seen The Conners, the spin-off program from the short-lived Roseanne reboot. I didn’t see the reboot either, nor did I ever watch the original Roseanne that ran from the late ’80’s through much of the ’90’s. That’s just because Roseanne Barr is not my cup of tea. So if The Conners goes the way of the dodo bird — meh. Especially after its season finale jumped the Woke Shark when it promoted illegal immigration.

As you recall, in last year’s reboot, Roseanne Barr played the MAGA-loving Roseanne Conner, although in reality she was playing her Trump-supporting self. However, she made some, let’s say, “poor choices,” as kindergarten teachers tell their recalcitrant students. She posted a racially-tinged tweet about Valerie Jarrett, Obama’s former aide, and because there’s no forgiveness in PC Hollywood, ABC execs kicked Barr to the curb.

Now, as if to make up for Roseanne’s poor choice in tweet language, The Conners has gone full woke in its storyline, and has become a shill for illegal immigration.

Here’s a bit of the backstory, as I understand it:

Conner daughter Becky has met a young Mexican man, Emilio, at the restaurant where she works. Becky and Emilio have a brief fling and voilà! she becomes pregnant with his child. But even though they barely know each other, Becky and Emilio really want to forge a relationship. And why not? Emilio is handsome, and he speaks accented but nearly impeccable English (even though he says jew for you — stereotype much, ABC?) He is not offended when the dim-witted Becky thinks that Chihuahua is a little dog, and not Emilio’s hometown in Mexico. Moreover, he makes her favorite tuna casserole with potato chips — “part of your white heritage,” he says. Because white people, especially those of the blue collar class, have plebeian tastes in cuisine, of course.

What a guy! Isn’t he sensitive and romantic! Squee!

But — Emilio’s here illegally. Lo and behold, ICE agents (the bastards!) make a raid on the restaurant where Emilio is working. (Cue mental image of SS officers breaking down doors and rounding up innocent Jews). Becky learns of Emilio’s deportation when father Dan tells Becky and her sister Darlene about the ICE raid. Here’s part of the transcript:

“Dan: Becky, has Emilio called you?

Becky: No. I got a message from a number I don’t recognize.

Dan: Check it. I heard there was a big ICE raid downtown, and they hit the restaurants.

Darlene: Oh, my — this is ridiculous. These people are just trying to have a better life.”

Ah, yes, that poignant mantra heard over and over: “These people are just trying to have a better life.”

Guess who else wanted to have a better life? Every immigrant who has come to the U.S. came for a better life. My grandparents, and great-grandparents, for example, and maybe yours, too. But unlike the fictional Emilio, they entered America legally and became citizens. 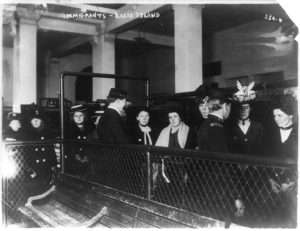 Ronil Singh also came to the United States for a better life. I hope you’ve remembered his name. He was the young man who legally emigrated from Fiji and served as a police officer in Newman, CA, for seven years — that is, until late night on Christmas, when he was shot by another immigrant during a traffic stop. Only that immigrant, Gustavo Perez Arriaga, shouldn’t have been in the country. Arriaga had illegally crossed into the U.S. through Arizona, was a gang member, and had been arrested twice for DUI in California. But California never deported him.

So unlike the fictional Becky Conner, Ronil Singh’s wife, Anamika, will never have the chance to see her husband again. And their baby son — just five months old at the time — will never know his father. Unlike the deported character Emilio, who promised Becky he’d come back, Ronil Singh will never return. He’s been permanently deported, you might say, from his family, from the nation he loved, and from life itself.

“These people are just trying to have a better life.” That sentiment excuses nothing. It is, however, a catchphrase to play on the heartstrings of TV fans of The Conners, which closed its season with a jump in ratings. Those fans will be eager to find out what happens to Emilio and Becky — as if they’re real people — while the heartbreaking true story of Ronil Singh will be forgotten.

Featured image: cropped from pixabay. Free for commercial use.