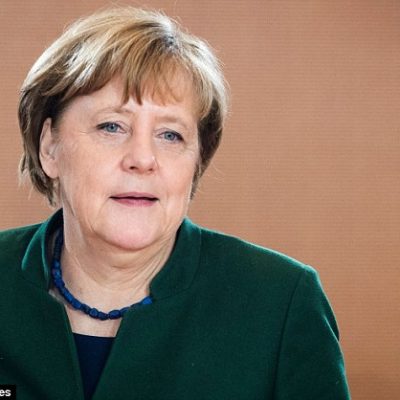 Teen Vogue Tells Girls How to Celebrate Their BFF’s Abortion. 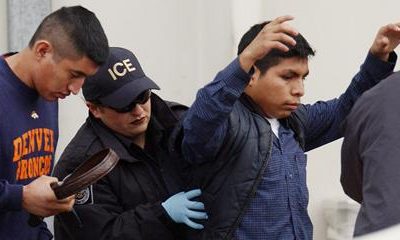 Next post
ICE Arrests Criminals in Raids, Illegals Live in Fear, and Trump is Blamed. [VIDEO]

Teen Vogue Tells Girls How to Celebrate Their BFF’s Abortion. 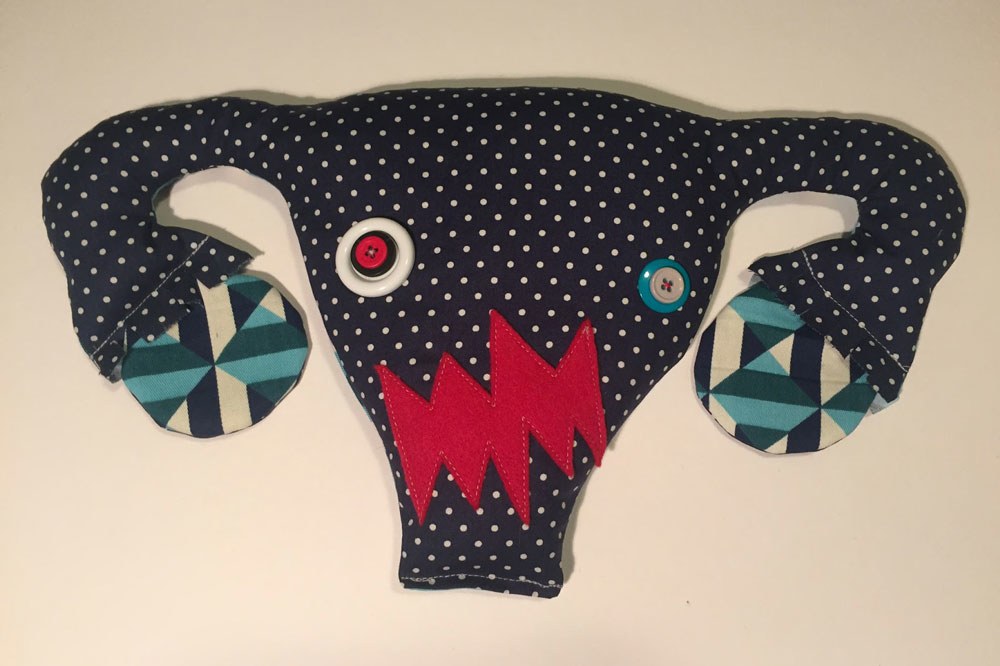 Yes, I said that. I said celebrate abortion.

I don’t care if the article starts with this sentimental tripe:

So your friend is about to have an abortion. Of course you want to be there for her, but you don’t know how. Look, making this decision is never simple, and having to make it as a teenager is more than a little terrifying. But it shouldn’t have to be so scary. The worst part of all this isn’t the procedure itself (which by the way is completely safe as long as you have access to a good clinic). The worst part is how you’re treated afterwards.

What follows is a gift guide which seems more like it came from the Girl Power Slumber Party from Hell. Check these out:

Of these items, Teen Vogue writes, “Technically they are made for your period, but that’s no reason not to rock em for post-abortion woes. . .” Because having your unborn baby killed is such a rockin’ time, isn’t it?

Here’s the “Angry Uterus Pillow.” Yeah, because every teen girl wants to have an angry uterus pillow atop her bed. And they come with mustaches for trans-women. Whatever.

And speaking of uteruses, how about this clever little pin showing an ovary flipping the bird? Perfect for the next time grandma comes over. Not to mention it’s a signal to her to “F– off, I had your great-grandchild killed, get over it.”

And for those quiet, reflective times, a post-abortive teen girl shouldn’t even consider that she had an unborn child destroyed. Ain’t no big thing. She should be coloring in a Ruth Bader Ginsburg coloring book. For reals.

The article also advises the BFF of the post-abortive girl to step up to the plate and become an abortion clinic escort. It warns that “you may come may come face to face with some very aggressive anti-abortion advocates,” (nothing about the very aggressive doctors who rip an unborn child from its protective cocoon), but it’s all good, because she can “make it a little easier for the next girl.” As well as enriching the friendly neighborhood Planned Parenthood abortion mill.

Teen Vogue may deal with fashion and pop culture, but it’s also aimed at promoting radical feminism disguised as “girl power.” They couch it in a fluffy, feel-good, non-intellectually stimulating context, aimed at the most gullible of young women.

Following is an example of the intellectual depth of Teen Vogue’s writers. Writer Lauren Duca, who despises President Trump, appeared on Tucker Carlson’s program on Fox News. Here’s how the interview ended. Duca’s mic was cut off at the end, but it appears that the flustered woman called him a “sexist pig.”

Teen Vogue is certainly not your mother’s teen magazine focused on fashion, boyfriends, and pop stars. Led by Vogue editor Anna Wintour, the teen zine began delving into liberal politics in early 2016. While it may discuss the relative importance of Ariana Grande’s thigh-high boots to the teenage crowd, it also views the high school girl as a vehicle by which its editorial staff can promote radical feminism and hook them as future readers of Vogue. And who is Vogue’s Anna Wintour? She’s the haughty über-Democrat who donated to Hillary Clinton and was a bundler for Barack Obama.

Is anyone surprised that Teen Vogue, Wintour’s media child, would regard abortion in such a flippant manner?