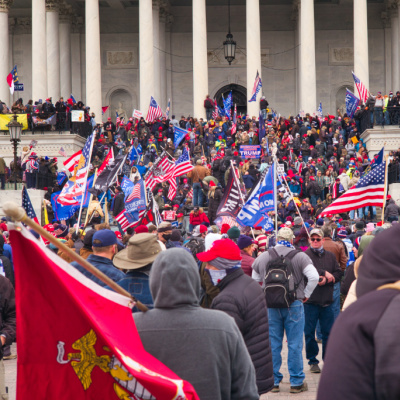 In the worst case yet of media hysteria, the Media Industrial Complex accused President Donald Trump of inciting an insurrection, when about 100 cretins breached the Capitol. Five deaths were attributed to this violent action. I owe Donald Trump a huge mea culpa. Listening to the media hysteria, I laid part of the blame on President Trump when I wrote a post last week. The Capitol breach is far more complicated than it originally looked.

END_OF_DOCUMENT_TOKEN_TO_BE_REPLACED

Nicaragua is becoming a bloodbath, thanks to the machinations of long-time dictator Daniel Ortega. It all started in April, when Ortega, who’s been at Nicaragua’s helm since…