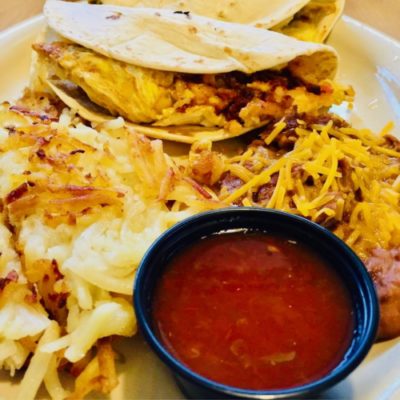 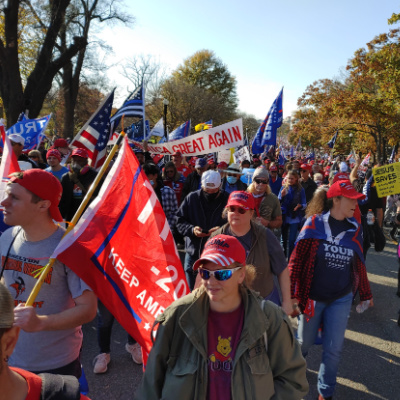 The consarned January 6 Committee will hold a conflabbed hearing today to discuss the role of dadgummed extremist groups in the (admittedly) awful riots at the Capitol building on January 6. You know, I know, and MacDuff, my dog, knows that these people don’t give a flying fig about January 6 except that it can be used to keep President Donald J. Trump off of the ballot in 2024 and frighten good, patriotic Americans from utilizing their First Amendment rights, which is what most people did on that day. Every member of that Committee is the child of a motherless goat.

We watched as several major cities burned in the Summer of 2020. Republicans were run out of places and threatened with violence, and to this day, the Democrats tacitly approve of the threats against Republicans and even Supreme Court Justices and sit back and smirk. They act all uppity and look down on us, but they are like to get their comeuppance soon. November, I hope.

The January 6 Committee (made up of the spawns of Satan) has announced the hearing tomorrow and one for next week, but have not given any hints of who will be the witnesses. I doubt they will be better at telling tall tales than Cassidy Hutchinson. Her lies fell apart before she left the Hearing Room and while Brett Baier was still drooling over how great she was.

Here is how the Washington Examiner wrote up the hearing for tomorrow:

The Jan. 6 select committee is slated to hold a public hearing on Tuesday, placing a focus on extremist groups’ role in the deadly breach of the Capitol and allegations that former President Donald Trump sought to prevent the peaceful transfer of power.

While recent reports indicated that a prime-time hearing was expected to take place on Thursday, select committee aides confirmed that Tuesday’s hearing is the event slated to take place this week, with plans for an additional hearing next week.

“Deadly breach”? The only person killed was Ashli Babbitt and her name has been mentioned. The January 6 Committee knows that Officer Michael Byrd murdered an unarmed woman and they have done nothing.

More from the Examiner:

“So, tomorrow, we’ll start looking into that, will show how in the weeks leading up to the 6th, Donald Trump grew more desperate and summoned the mob to Washington. We will give the American public a more complete understanding of the final phase of President Trump and his supporters’ use of radical measures to prevent the peaceful transfer of power and overturn the 2020 election.”

No one wanted to prevent the peaceful transfer or overturn the 2020 election. People wanted, and still want, a real forensic examination of what happened in the middle of the night. 81,000,000 votes, my Aunt Fanny. And, the January 6 Committee has already announced their chosen villains for tomorrow’s poorly produced episode:

The select committee aide said that the hearing will also explore the role of far-right militia groups, such as the Oath Keepers and the Proud Boys, in organizing the breach and how the QAnon conspiracy theory radicalized individuals to come to Washington.

“We know that both members of the Oath Keepers and the Proud Boys have been charged with seditious conspiracy by the DOJ in relation to their actions on Jan. 6,” the aide said. “We’re also going to look at QAnon, which is based on a set of deranged, often anti-Semitic conspiracy theories in which Donald Trump is a savior figure fighting against the dark forces in the deep state.”

Congressman Jamie Raskin is scheduled to lead the Inquisition tomorrow. Raskin is the Red Queen of the January 6 Committee, “Sentence first, verdict later.”

In this interview with Dana Bash from last month, Raskin declares Trump’s actions shocking and that the information will “blow the roof off the House.” Raskins says the Committee is unspooling the story. More like making it up as they go along:

“Insurrectionary mob violence”? Oh my stars, if there had been an insurrection, the thousands of people in D.C. would have all carried at least one of the AR-15’s, since they all own several.

The Select Committee's next hearing will continue the story of Donald Trump's attempt to overturn the 2020 presidential election.@RepRaskin previews Tuesday's hearing: pic.twitter.com/9OZ5u9JDn1

“Overthrow the 2020 Presidential election”. Just wait till the Republicans win again and y’all protest the verification of the election. We gonna have a hootenanny then.

I will probably watch the hearing tomorrow so that you don’t have to watch. Pray for me. 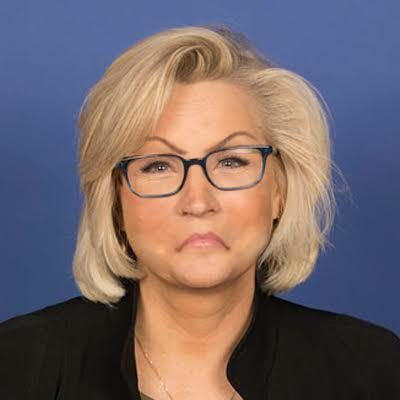