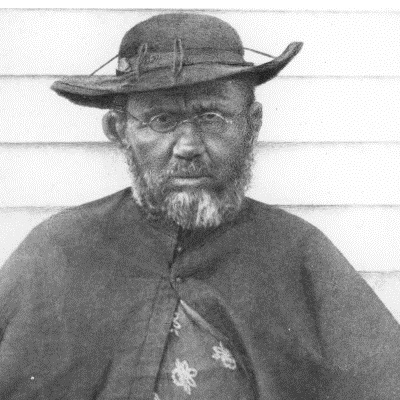 You don’t have to be Catholic to deeply admire Father Damien of Molokai, Hawaii. Born in Belgium as Jozef de Veuster, he came to Hawaii in 1864, and eventually settled amongst the lepers of the Kalaupapa colony on Molokai. The priest not only ministered to the population, but also bettered the dreadful living conditions of the residents. But in 1884, the inevitable happened: he contracted leprosy himself, and died in 1889. He was only 49.