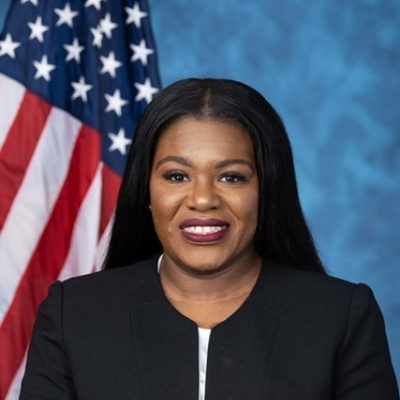 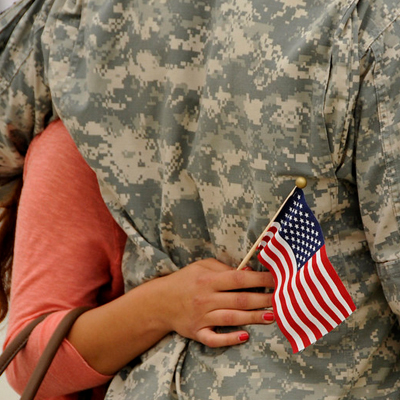 Tennessee is one of the most conservative states in the US, but it also has Rep. Steve Cohen representing it in the House. And Cohen went full kook in a CNN interview on Monday morning. He warned about those National Guard members protecting Washington DC during the Biden inauguration because they’re mostly white males or something. And you know what that means, don’t you?

That means there are probably a host of Trump supporters among them, and they are The Danger.

“The [National] Guard is 90 some-odd percent male; and only about 20 percent of white males voted for Biden, you’ve got to figure the guard is more conservative… there are probably not more than 25% of the people that are there protecting us that voted for Biden. The other 75% are in the class.. who might want to do something.”

So Steve Cohen doesn’t trust the National Guard to protect his sorry Democrat ass. I wonder what he thinks of the active duty military?

Not only that, but Cohen has effectively called for white men, especially those of conservative beliefs, to be suspected of being terrorists.

Ah, but that’s not all. During that same CNN interview Cohen raised suspicions about freshman Rep. Lauren Boebert, a Colorado conservative, whom he claimed he saw taking “a large group” for a tour in the days prior to the Capitol riots. They might be . . . gasp! QAnon-types whom she was helping to scope out the Capitol.

“We saw Congressman Boebert taking people for a tour sometime after [January] 3rd and before the 6th. I don’t remember the date. We were walking in a tunnel and we saw her … and she had a large group with her.”

CNN’s Jim Sciutto asked Steve Cohen if he knew of any visitors with ties to the riots. Cohen backed off, saying that he had no direct knowledge. But “she’s not on the home team,” he said.

Lauren Boebert was having none of this, however:

NEW: In a text to me just now, @laurenboebert denied this allegation made on CNN by @RepCohen that she led a tour before the Capitol attack.
“I did not give any tours between Jan 3rd and 6th,” Boebert says. https://t.co/9OzNoD0WYh

These aren’t the only shenanigans that Steve Cohen has tried to pull, either. In June of 2020, he introduced an impeachment probe against Attorney General William Barr, which was something that even Nancy Pelosi pooh-poohed.

Speaking of Bill Barr, do you remember that time when Steve Cohen brought a bucket of KFC and a plastic chicken to troll Barr during a hearing? The message was that “Bill Barr is a chicken,” Cohen told reporters.

.@RepCohen brought a plastic chicken and a bucket of Kentucky Fried Chicken (which he is tucking into ahead of this 9AM House Judiciary hearing.)

“He’s here,” Cohen said, pointing to the chicken and referring to AG Barr who is not attending after a grilling in the Senate. pic.twitter.com/bGz3HCRSCQ

However, the joke was an epic fail. Comedian John Oliver — no conservative — smirked:

“Yeah we get it. You’ve made that painfully obvious.”

While the black Trump-supporting duo of Diamond and Silk turned the racist tables on Steve Cohen:

“He’s racially insensitive, that’s what I think. Can you imagine if that was a Republican doing that to a Democrat? Just think about that for a moment.”

Tennesseans, you have a grand state, full of history and natural beauty. I’ve been there many times. But surely you can do better than this crackpot who doesn’t trust the National Guard, thinks conservative white men could be terrorists, suspects a colleague of planning a riot, and delivers a cheap theatric stunt on the House floor.