Previous post
Breaking News: Ray Rice Has Been Terminated, No Word from Wasserman-Schultz 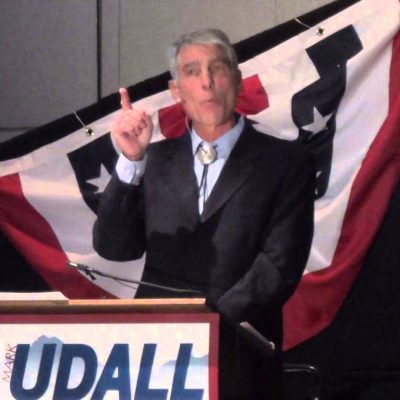 “Hold on, they got a white dude,” the woman laughs. “Look at them. Let me get out the way.”

But this is not going to be investigated as a hate crime.

So….what do you actually call a gang of vicious black teenagers beating up a “white boy”?  Love?  Tolerance? A misunderstanding about groceries?  Is Al Sharpton or Jesse Jackson on their way to Memphis?  I wonder if Eric Holder is outraged?  Nope, nope, and nope.

The beatings of three people in a Kroger parking lot Saturday night will not be investigated as a hate crime, according to police officials.

Memphis Police Department director Toney Armstrong said he’s had lots of calls asking how the investigation would proceed but said there is “not sufficient enough evidence to investigate this as a hate crime.”