by Donna Miller in Headlines 7 Comments

Last week Florida Congresswoman Debbie Wasserman-Schultz once again made divisive remarks that were so outside the pale that even members of her own party were quick to brush aside her idiocy. It is not the first time that Schultz has been noted in the media for telling lies and for making ridiculous analogies.

Last week Wasserman-Schultz made reprehensible comments about Wisconsin Governor Scott Walker. She stated that he has “backhanded” women and pulled them around by the hair on their heads. Her clear reference to domestic abuse was not only abrasive and false, it was an insult to every woman who has actually suffered domestic abuse. Wasserman-Schultz should talk to the girlfriend of Ray Rice of the Baltimore Ravens.

Just this morning the full video was released showing the full episode of what happened between Rice and his girlfriend, Janay Palmer, in the elevator. Until now all that was made available was the part where Rice dragged his girlfriend from the elevator. Initially, the Ravens punished Rice with a two-game suspension. When the video surfaced on TMZ this morning, celebrities of all ilk began expressing their outrage.

Here are some of the comments that certain celebrities have made in the wake of the release of the new disturbing video:

Seth Rogen — I don’t know much about football, but I know that Ray Rice is a piece of garbage who shouldn’t be allowed to play it professionally anymore. @nflcommish your punishment for beating a woman is less than for smoking weed. Get your head out of your f**king ass.

Deion Sanders — Instead of @RayRice27 and his Wife being the topic of your conversation today for the video let’s PRAY for them and their marriage.

Michelle Beadle — She must have used some pretty inflammatory words to deserve those punches. Two freaking games. Criminal act. Go sit in the corner.<span >Did @nfl and @nflcommish really think this video wouldn’t eventually surface? That we wouldn’t see that disgrace? Never too late, Goodell

Jay Glazer — I am never speechless. That ray rice video… beyond words. Ban him now! …
If you play a violent sport & are violent toward a woman ur right to play that sport should be taken away. Plus his callous disregard for her well being after she was KO’d is equally as disturbing. Absolutely disgraceful

Keith Olbermann — Roger Goodell’s position as Commissioner of the NFL is no longer tenable. Whether he saw the #RayRice video or he did not, he failed.

And now, moments ago, the Baltimore Ravens announced they have have terminated Rice – permanently.

What would Wasserman-Shucltz say about this? It that the behavior to which she equates Governor Scott Walker? If Florida voters in District 23 have any sense this November, they would do the country a favor and get rid of Wasserman-Schultz. 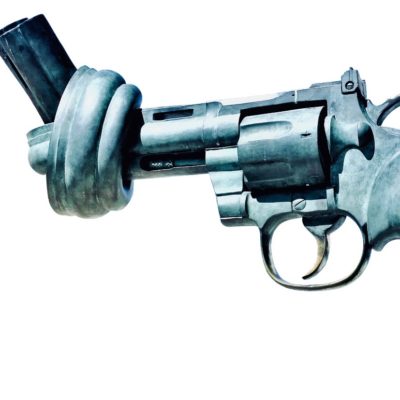