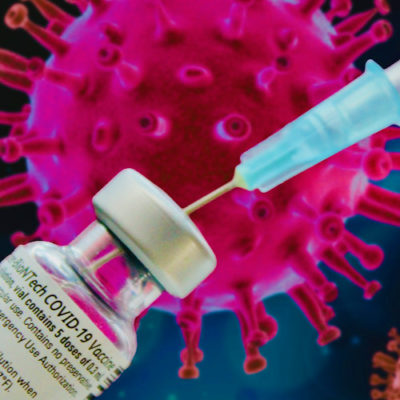 Next post
5th Circuit To OSHA: Do NOT Enforce Vaccine Mandate 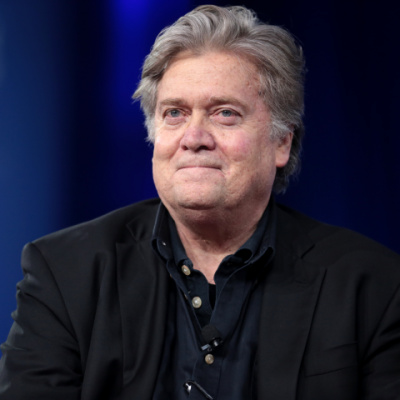 This witch hunt against anyone vaguely associated with President Donald J. Trump is never going to end. It’s all the Democrats and Never Trumpers have. They have no prescriptions that the American people want and are incapable of governing. They cannot forgive Donald Trump for beating Hillary Clinton. Anyone associated with Donald Trump must be stomped to the floor and ground under their boot heels. Up next, Steve Bannon.

I am not a Steve Bannon fan. I respect his military service and his intellect, but he is just not my cuppa. Before Bannon got involved with Donald Trump, he had a storied career. He was involved with Brian Kolfage and building the private wall on the Southern Border. He currently hosts a radio program called Steve Bannon’s War Room. Although Bannon didn’t speak at the January 6 rally, he was at the Willard Hotel, Trump command center. And, that is why the January 6 Commission subpoenaed him.

Back in August, the FBI released a report that the bureau had found no evidence of a planned insurrection on January 6, 2021:

Despite the adoption of the term by many in the media, there has been a growing disconnect with the actual cases in court. Indeed, a new report from Reuters disclosed that the FBI has apparently struggled to support the account of a coordinated “insurrection” on Jan. 6. Reuters’s FBI sources said that, despite months of intense investigation, they could find “scant evidence” of any “organized plot” and instead found that virtually all of the cases are “one-offs.” One agent explained, “Ninety to 95 percent of these are one-off cases. Then you have 5 percent, maybe, of these militia groups that were more closely organized. But there was no grand scheme with Roger Stone and Alex Jones and all of these people to storm the Capitol and take hostages.”

If we lived in a rational world, that would have been the end of the story. But we don’t. Nancy Pelosi, Liz Cheney, Adam Kinzinger and Bennie Johnson cannot forgive us for voting for Donald Trump. We peasants must be punished. The January 6 Commission will go after every Second Assistant Deputy who even walked by the White House while Donald Trump was in residence until they find someone who will say that Donald Trump fomented and planned an “insurrection” to overthrow the election.

Steve Bannon is in their crosshairs. For perspective, Eric Holder was held in Contempt of Congress for returning to turn over documents in the government gun-running operation, Fast and Furious, but was not indicted. The last time anyone was indicted for Contempt of Congress was Rita Lavelle in 1983 because she mismanaged EPA funds.

The Justice Department handed down two counts in the indictment. The Department of Justice press release stated:

Stephen K. Bannon was indicted today by a federal grand jury on two counts of contempt of Congress stemming from his failure to comply with a subpoena issued by the House Select Committee investigating the Jan. 6 breach of the U.S. Capitol.

“Since my first day in office, I have promised Justice Department employees that together we would show the American people by word and deed that the department adheres to the rule of law, follows the facts and the law and pursues equal justice under the law,” said Attorney General Merrick B. Garland. “Today’s charges reflect the department’s steadfast commitment to these principles.”

I am shocked that Merrick Garland had time in his schedule to give a comment. He’s so busy looking for domestic terrorists at PTA meetings and breaking down James O’Keefe’s door when law enforcement already has Ashley Biden’s diary. You can read the full indictment here.

Crying, soon to be ex-Congressman Adam Kinzinger thought the indictment was great news and sends a message to future “invited witnesses”:

Kinzinger would want to send a chilling message. The useless worm is peeved that no one likes him. Then, there is Liz Cheney:

New: Jan. 6 committee chair Bennie Thompson and vice chair Liz Cheney: “Steve Bannon’s indictment should send a clear message — no one is above the law.”

We have a two-tiered justice system. Those who are favored face no consequences. Those who are not part of the management class elite will be hounded, jailed and fined to their last penny. Just ask General Flynn.

Mark Meadows is not on the witch hunt hit list.

Steve Bannon is expected to surrender to law enforcement on Monday.