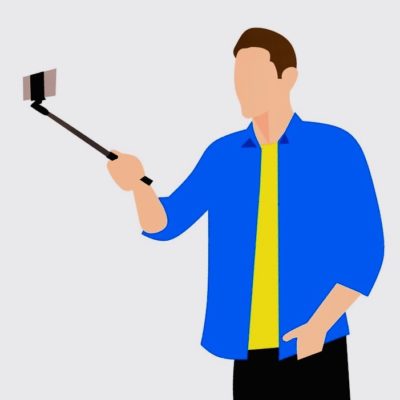 Sondland And The Quid Pro Quo That Wasn’t 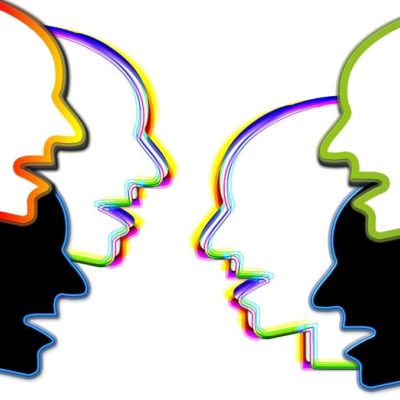 Next post
It's A Primary Debate, Not The General Election

Sondland And The Quid Pro Quo That Wasn’t 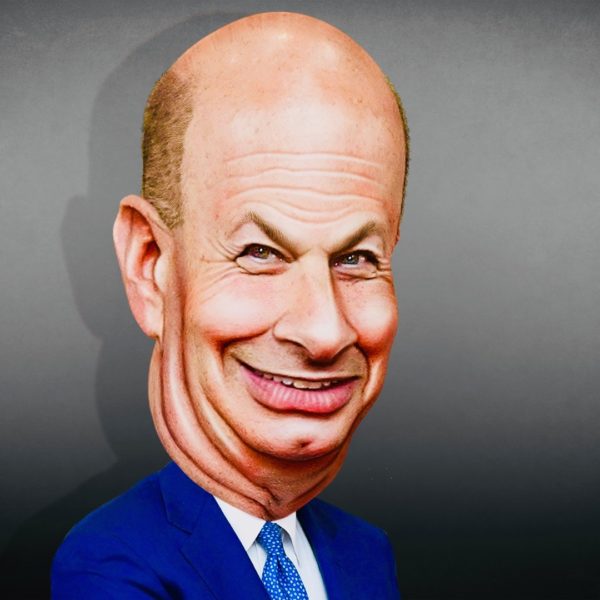 Ambassador Gordon Sondland stated that there was quid pro quo during his impeachment hearing testimony. Yet, when asked directly if quid pro quo actually happened, Sondland can’t remember anything.

Sondland had already testified on October 17, 2019 that he couldn’t recall if aid was tied to Ukraine agreeing to investigate Burisma and the Bidens.

“Sondland was questioned at one point that day by Rep. Michael McCaul (Tex.), the top Republican on the House Foreign Affairs Committee. McCaul asked Sondland whether he had any conversation with Zelensky about withholding U.S. aid in connection with the investigations sought by Trump.

“I don’t recall any conversation about this,” Sondland replied.

Another investigator later asked, “So, you’ve never made a statement relating the aid to conditions that the Ukraine ought to comply with?”

Again, Sondland testified, “I don’t remember that, no.”

After his denials were contradicted in testimony later provided by William B. Taylor Jr., the acting U.S. ambassador to Ukraine, and Tim Morrison, the top Russia and Europe adviser on the National Security Council, Sondland filed a supplemental statement early this month, stating the testimony of Taylor and Morrison had “refreshed my recollection about conversations involving the suspension of U.S. aid.””

At that time, details and memory recall were lacking. Fast forward to this morning. During the Q&A portion I watched, I counted numerous times where Sondland’s responses included

This same guy made it clear that everyone was in the loop regarding Ukraine. However, what he was inferring is that everyone was in the loop about it all. Sondland named names, including Vice President Pence. It seems that Pence and Sondland had a private conversation about quid pro quo something or another during the trip to Ukraine on September 1.

The Vice President is having none of it.

““The Vice President never had a conversation with Gordon Sondland about investigating the Bidens, Burisma, or the conditional release of financial aid to Ukraine based upon potential investigations.

Ouch. That spikes the narrative a bit now doesn’t it? This exchange with Jim Jordan is painful to watch.

Jordan is correct. What quid pro quo was there? Sondland couldn’t answer definitively to anything. Instead Sondland testified that Trump bluntly told him that he didn’t want quid pro quo, he just wanted Zelensky to do the right thing.

Sondland’s testimony was indeed painful. For the Democrats. Heck, it was painful for me to watch a supposedly smart man implode like this. At least he didn’t go full Frank Burns like Alex Vindman did. Urkel on the other hand…

This Amb. Sondland pic is the greatest. via @washingtonpost pic.twitter.com/wzA8JbcSfB

“Here’s my response that he just gave..”

“I want nothing. That’s what I want from Ukraine”

“I want no Quid Pro Quo, tell Zelensky to do the right thing”

“This is the final word from the President of the United States” pic.twitter.com/AUJumvx691

The Democrat media complex are taking that to mean that Trump was admitting to quid pro quo and hoping no one notices that Trump was directly quoting Sondland’s testimony. In fact, during the hearing, Sondland repeated the above at least three times.

This one, during an exchange with Rep. Mike Turner, is another.

Sondland’s opening statement was a twenty three page doozy. However, when it came right down to it, he couldn’t state with any certainty if quid pro quo of any kind actually happened!

It’s going to be fun watching Adam Schiff and Company try to spin this nothing burger into a something burger.