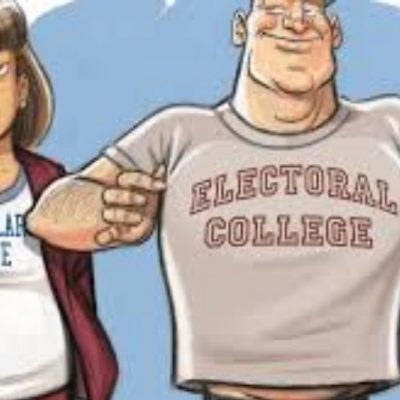 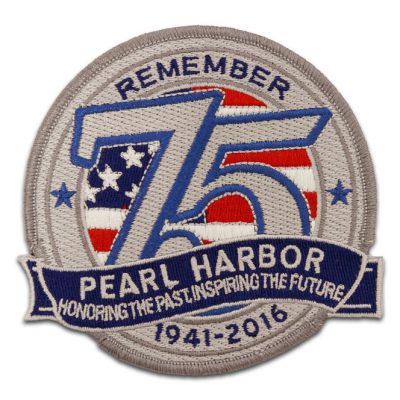 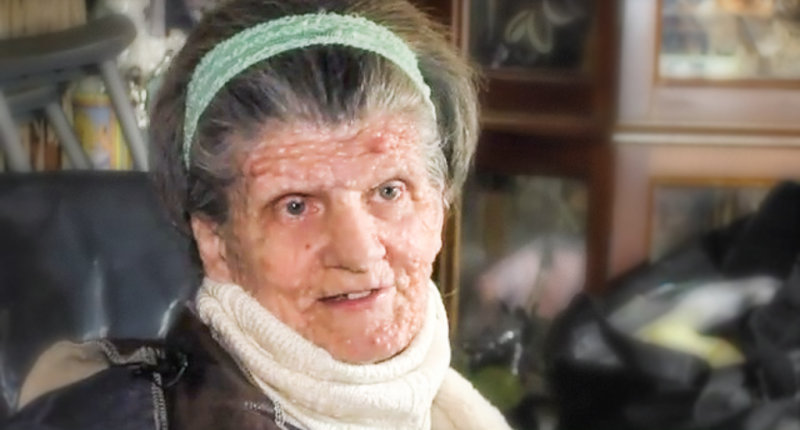 There are the jerks.

And the genuinely Good Guys.

Likewise, fans of sports teams can be hardcore idiots or likable folks. I’m proud that my beloved Kansas City Royals have been voted as having the best fanbase in baseball.

So it’s no surprise to me that my fellow Royals fans rallied to help Joyce Jeter, a woman stricken with an incurable disease, to achieve her dream of someday being able to watch her Boys in Blue at Kauffman Stadium. We’re people of the Heartland, after all. We help each other.

Joyce has neurofibromatosis, a genetic disease which causes visible tumors all over her body. She’s in pain. One tumor turned out to be cancerous, which led to leg amputation. Needless to say, she is unable to work. Her sole source of income is Social Security.

A GoFundMe page, set up in October, 2015, has been able to raise over $3700 to help Joyce get to see her Royals play. She also hoped to be able to replace the car she was forced to sell, and maybe even pay it forward a little.

Her crime? She didn’t immediately notify them that money had been raised for her. You know, so they could start bilking her earlier. Because government regulations are soooo clear.

Joyce says she feels like she’s being punished for accepting a gift. She doesn’t know how she will be able to afford the loss, small as it may seem.

There’s Big Government for you. They tell you they’re for the little guy, when they’re just protecting their own turf by discouraging private charity. Compassion? Bah, humbug!