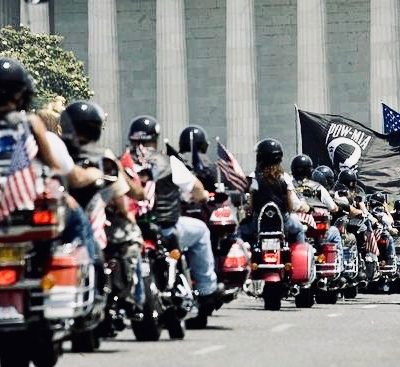 Previous post
Rolling Thunder Motorcycles Will Ride In D.C. For The Last Time 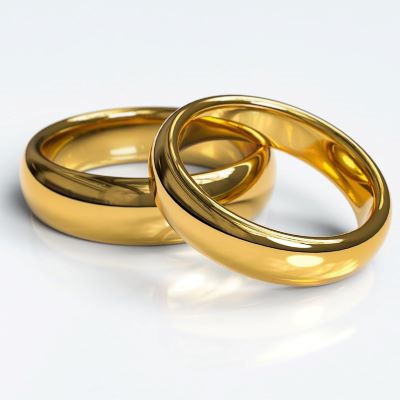 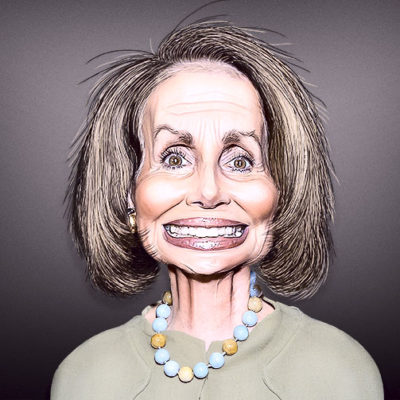 Slurring your sentences? Been a victim of too many Botox treatments and fillers? Have slipping dentures? You, too can be a “fashion icon” like Slurring Nancy Pelosi!

Despite Pelosi’s slurred speech that caused some stir this past week, social media giant, Facebook, did not take down the video of a stumbling Nancy Pelosi. News outlets such as The New York Times called the videos “distorted”. Much like her jawline.

“U.Shhhh., Mexico, Canada Trade agreement. A strange jucccchtaposition. Trump affaid of being accused of a cover-up” (bonus points if you understood the strings of words). Washington Post and liberal women everywhere love them some Nancy Pelosi. Take author, Barbara Ehrenreich, for example, who tweeted a question at Pelosi after she was Sworn in as Speaker of the House:

How do you retain your perkiness with a lifestyle that involves no sleep or exercise? Is surgery necessary? And where did you get that fantastic red dress?”-Barbara Ehrenreich

Perkiness? As in a few needles in your forehead kind of perky? Those things perk a face right up. In a few more years, her eyebrows will meet up! Mark my words.

Ehrenreich, is actually a vocal supporter of Rep. Alexandria Ocasio-Cortez and as left as they come. But she thinks Pelosi is a fashion force to be reckoned with, that she is truly “coming into her own”.

Yikes! You made me look! 🤮 The mom jeans are so fashionable on him. pic.twitter.com/DOpbNYJ2QX

So Pelosi but not @FLOTUS ??? 🤣🤣🤣🤣
You too can do signature Pelosi: dentures, chardonnay and corruption is the new black!

Looking forward to the day when we don’t write about strong female leaders in terms of fashion.

Really? I would not go that far. After all, Speaker Pelosi can barely keep it all together in her House. But, hey, WaPo…why not do a piece on that fuchsia Akris dress and the Hermes “power scarf”? No time like the present to dig ol’ Nancy out!

While the speaker may not acknowledge it, her safe yet well-cut choices do convey a message. She’s conservative without being boring. She’s an alpha woman who is not afraid to show her feathers. It evokes strength”-Jill Totenberg.

An alpha woman who is not afraid to show her feathers? She certainly is afraid to show off those wrinkles and laugh lines! Other women WaPo mentions in this article? Hillary Clinton. Elizabeth Warren. Hooray for shower curtains and pant suit power! Oh, and lest we not forget, the beloved Michelle Obama who claims to have not wanted to be the “center of attention” in extravagant clothes….like ever. Until she started her book tour and went all disco boots, she never wanted to steal the stage as FLOTUS. Well, except for that one time she met the Japanese Prime Minister’s wife in 2015 in a big, floral monstrosity (in a culture is known for humility and prefers conservative, muted, solid colors during official meetings).

The Democrats sure are a curious bunch. A First Lady who looks well put-together is shunned by fashion designers and news outlets for the most part-except when she wears high heels when she isn’t supposed to (according to their virtuous reporting). Nancy Pelosi can wear those heels whenever and wherever she wants because they are “power heels”. She is showing off her feathers, the old buzzard.

I’ve never noticed her clothes — too distracted by her brain damage.

And there we have it. What’s fashionable? Pant suits, Depends and chunky necklaces are back in style! Nancy Pelosi is a “fashion icon” in a designer “ImPEACH” blazer. She is powerful in 12th-district Poop Map brown. She is a-slayin’ and a slurrin’ in a pencil skirt and slides. She is looking classy in a “Declassify” caftan. She is rocking Blahniks after Botox, baby! Some hard-hitting “journalism” from The Washington Post. Because Democracy Dies in Darkness or something like that. Or it dies in the crypt of Nancy’s dungeon.