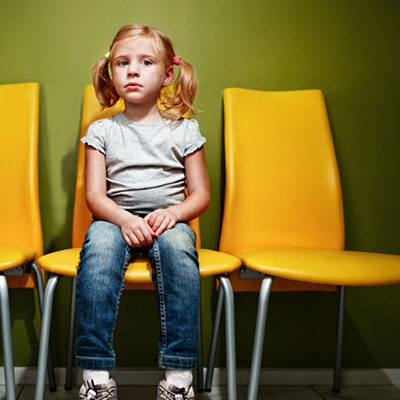 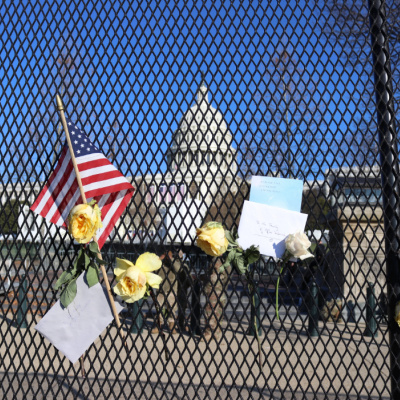 President Trump was Impeached on January 13 and not convicted on February 13 for the Capitol breach, and the investigations have just begun. If you are thinking that is not how just works, you are wrong. You live in the old United States. The one with the Constitution. This is the new United States of thought crimes, lack of jurisdiction, and Bills of Attainder. Mazel tov.

The sentient beings among us know that the violence that we saw in D.C. that day was planned in advance, that President Trump was still speaking when the trouble began, and that, horrifically five people died that day. Several of the deaths were from strokes or heart attacks, Officer Brian Sicknick possibly died of a reaction to pepper spray, and Ashli Babbitt was executed. If you watch the video of Ashli Babbitt being shot, it is the Capitol Hill police who render aid first. It looks like a Secret Service Agent shot Babbitt, because the shooter is gloved and it looks like a the cuffs of a dress shirt on him.

What are the six officers accused of doing or not doing?

Some officers are seen standing along a doorway almost motionless as people file into the Capitol.

At least two accused rioters have told the FBI a Capitol Police officer told them, “It’s your house now.”

Lawmakers have stated that one officer suspended took a selfie with someone and another was seen wearing a MAGA hat.

In a video, that officer wearing the hat asks two men if they can help him get through the crowd to help other officers inside the Capitol.

The Young Turks had the 411 the next day:

Ana Kasparian goes right for racism. The cops were taking selfies, but if it had been a black person, he would have just shot him. And, she calls the protesters armed. Armed with what, flags? The police let the Kavanaugh rioters in, too. And, at least one of the officers doesn’t seem lily white from this description:

Johnson — who has since been suspended from the department — donned the cap in order to gain the protestors’ trust so they could get him through the crowd and into the building so he could save his fellow officers, the Wall Street Journal reported.

At one point in the video, Johnson, 45, gives his megaphone to one of the protestors and says, “I’ll follow you.”

Since Chief Steven Sund resigned almost immediately after the riot, there is a new acting Chief. Here is her statement on the status of the investigation:

Acting Chief Yogananda Pittman has indicated that any officer whose actions were found to be unacceptable on Jan. 6 will be disciplined, a department spokesman said in a statement to WTTG on Thursday.

“Our Office of Professional Responsibility is investigating the actions of 35 police officers from that day. We currently have suspended six of those officers with pay,” the statement read.

The biggest question is: What did Nancy Pelosi know and why did she turn down assistance:

House Republicans on Monday called for Speaker Nancy Pelosi to answer “many important questions” about her “responsibility for the security” of the U.S. Capitol on January 6, when a pro-Trump mob stormed the building.

Republicans on several committees sent Pelosi a letter asking why, among other things, former Capitol Police Chief Steve Sund had his January 4 request for National Guard assistance rejected by former Sergeant at Arms Paul Irving, according to Fox News.

Irving reportedly said he was concerned about “the optics” and didn’t feel the “intelligence supported it.”

That is the second important question, after who killed Ashli Babbitt and why? Why did Nancy Pelosi turn down aid for the Capitol Hill Police? The six Capitol Hill officers and possibly more are being held as scapegoats when it didn’t have to be that way at all. The working man and woman is being held responsible for the actions of those at the top: Speaker Pelosi and the Sergeant at Arms. Classic.