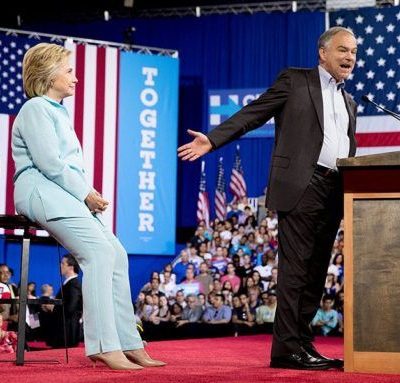 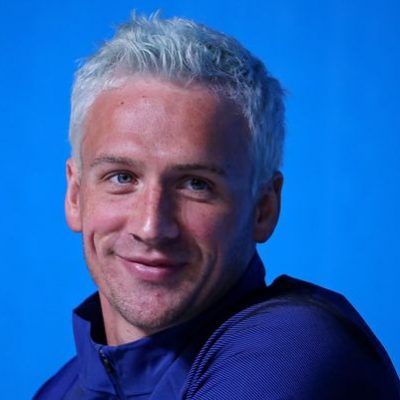 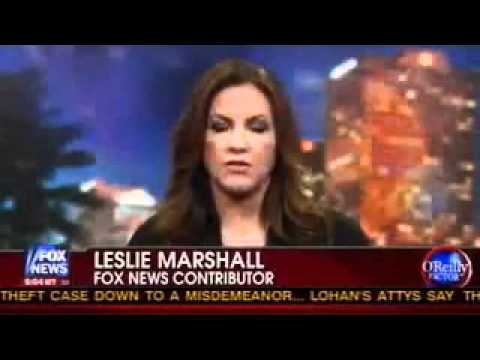 The Trump campaign is down in every single poll. With corruption allegations against Paul Manafort, who had replaced Corey Lewandowski as Trump’s campaign manager, the Trump campaign had to do something to shake things up.

Well, Manafort is out, and Steve Bannon is in.

Stephen Bannon, a former banker who runs the influential conservative outlet Breitbart News and is known for his fiercely anti-establishment politics, has been named the Trump campaign’s chief executive. Kellyanne Conway, a veteran Republican pollster who has been close to Trump for years, will assume the role of campaign manager.

And as far as I can see, Bannon hasn’t turned over the reins as of yet to anyone else at Breitbart News. So, in effect at the moment, he is running both an online news outlet and a presidential campaign.

… must surely be sick at heart, wherever he is, at what the news outlet bearing his name has become.

This also brings up some reeeeeally interesting questions about the entire Michelle Fields incident from earlier this year. If you recall, Breitbart News did not defend her, and she and other employees quit. How nice that after making sure that Fields was effectively silenced by the higher-ups at Breitbart, the man who controls the place gets the top job on the campaign. Can anyone else spell “quid pro quo”? Now, I cannot prove that this is what actually happened. But the optics are just awful. Can you imagine the outcry from, say, Breitbart News, if a chairman from a left-leaning online news site became the CEO of the Hillary Clinton campaign?

Ben Shapiro, who quit Breitbart News in the wake of Michelle Fields, had this to say:

This Is Precisely The Sort of Corrupt Media Relationship Breitbart Used To Abhor. (emphasis in the original) Andrew Breitbart used his memoir, Righteous Indignation, to target one thing above all else: what he called the Democrat-Media Complex. He hated the merger of the Democrats and the media, and particularly despised their lie of objectivity. Breitbart News never claimed to be objective. But until Trump won the nomination, leadership at Breitbart News maintained that they had not become a loudspeaker for Trumpism. That was obviously a lie, and one Breitbart would hate. HATE. Now, it’s clear that Breitbart News is indeed Bannon.com and Trumpbart News. That’s pathetic and disgusting.

Larry O’Connor, also a former Breitbart editor, is speaking up as well:

I am hardly “anti-Trump.” This is not about Mr. Trump. I have already publicly said I will vote for him without hesitation. I truly hope the changes made at the campaign will result in electoral victory on November 8th.

But, I believe that Mr. Bannon’s relationship with the Trump campaign is something that Breitbart News needs to reveal now and thoroughly. And I mean everything.

When did the advice from Bannon to Trump begin? Was it during the primaries? If so, how did Bannon’s relationship with Trump influence the site’s coverage of other Republican candidates? Was Bannon’s relationship disclosed to employees? When story assignments were distributed, did the writers at Breitbart know that the Executive Chairman was working with the Trump campaign?

Finally, at the end of this campaign, will Bannon return to his role? If Trump wins, would that be appropriate? And if Hillary wins, same question.

This is why Andrew Breitbart hated the commingling of DC journalists and politicians. This is what he meant by the “Democrat Media Complex.” This is why he inspired so many of us to work and fight for him. This is why he was so great. His legacy, and the site that bears his name, deserve better.

If Donald Trump wants to win this campaign, something had to change. I’m sure Trump fans are pleased with the shakeup. But all Trump did was copy the Democrat playbook by co-opting a friendly media outlet for his own purposes. And the right has proved that it is no better than the left if no questions are asked about how this happened? How can conservative media hold liberal media accountable, when the same conflicts of interests are on both sides?

Dear Media: one year ago almost to the day I called Breitbart "Trump's Pravda"

Just change the name of the website and get it over with. The veil of neutrality at Breitbart News has been ripped away, shredded, and set on fire. Don’t even try to pretend that this is what Andrew Breitbart would have wanted. Will the sacrifice of Breitbart News bring about the results that Steve Bannon wants? We shall have to wait and see.