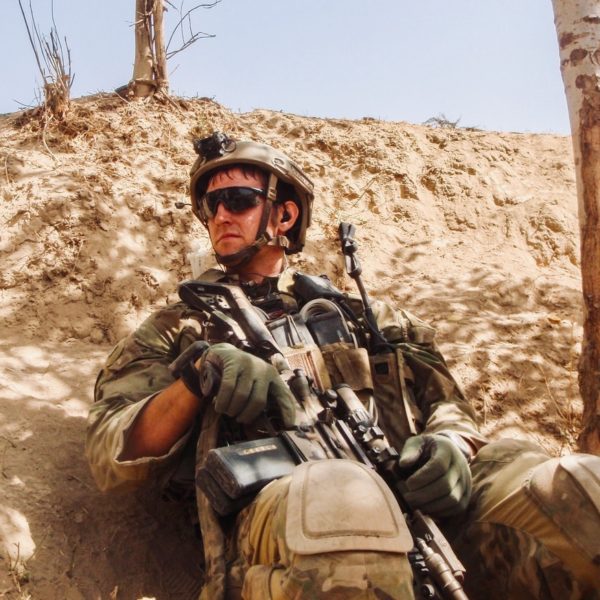 It seems very fitting that Sgt. Major Thomas P. Payne, a soldier who enlisted right after 9/11, receives the Medal of Honor today. The story of what he accomplished on that October day is beyond impressive.

Following his trip to Shanksville, PA, to commemorate 9/11, POTUS will award the Medal of Honor to Army Sgt. Maj. Thomas Payne at the WH — Payne is the first living Delta Force member recipient and the first ever recipient from Operation Inherent Resolve (campaign against ISIS)

The actual Medal of Honor citation tells the rest of the story.

With speed, audacity, and courage, he first led his team as they quickly cleared the assigned building, liberating 38 hostages. Then, upon hearing a request for additional assault team members to assist with clearing the other building, Sergeant Payne, on his own initiative, left his secured position. He exposed himself to enemy fire as he bounded across the compound to the other building from which enemy forces were engaging his comrades.

Sergeant Payne climbed a ladder to the building’s roof, which was now partially engulfed in flames, and engaged the enemy fighters below with grenades and small arms fire. He then moved to ground level, engaging enemy forces through a breach hole in the west side of the building.

Knowing time was running out for the hostages trapped inside the burning building, Sergeant Payne moved to the building’s main entrance, from which heavy enemy fire had thwarted previous attempts to enter.

Sergeant Payne knowingly risked his own life by bravely entering the building under intense enemy fire, enduring smoke, heat, and flames to identify the armored door imprisoning the hostages. Upon exiting, Sergeant Payne exchanged his rifle for bolt cutters and again entered the building, ignoring the enemy rounds impacting the walls around him as he cut the locks on a complex locking mechanism. His courageous actions motivated the coalition assault team members to enter the breach and assist with cutting the locks.

After exiting to catch his breath, he reentered the building to make the final lock cuts, freeing 37 hostages. Sergeant Payne then facilitated the evacuation of the hostages despite being ordered to evacuate the collapsing building himself, which was now structurally unsound due to the fire.

Sergeant Payne then reentered the burning building one last time to ensure everyone had been evacuated. He consciously exposed himself to enemy automatic gunfire each time he entered the building.

Sergeant Payne’s extraordinary heroism and selfless actions were key to liberating 75 hostages during a contested rescue mission that resulted in 20 enemy fighters killed in action.”

When I first read this account, I was in awe. There were suicide vests going off all over the place, the building was on fire and about to collapse, enemy fire is raining down, and Sgt. Major Thomas Payne runs into the building with bolt cutters to free hostages! Seventy people were freed because of what he did.

Yet there is so much more to Sgt. Major Thomas Payne than his actions on that day.

He was seventeen years old on 9/11. He tried to enlist in the Marine Corps that fall, but his mother wouldn’t sign the waiver! In 2002, he enlisted in the Army.

““As a kid, I wanted to be like a G.I. Joe,” Payne said, according to the Army. “I was always fascinated with the military.”

Payne decided to join the Army after seeing highlights from the Army’s Best Ranger Competition on ESPN just before his 18th birthday, according to the Army. His recruiters reportedly told Payne, “you were our last pick, we didn’t expect you to make it.”

“I was given an opportunity and sometimes that’s all you need to prove yourself,” Payne said, according to the Army.”

He has proved himself many times over, and has deployed SEVENTEEN times since he enlisted. His record of military accomplishments can be found here.

@USArmy Sgt Major Payne & his @USSOCOM team liberated more than 70 hostages about to be executed by #ISIS in Iraq. As he told @CBSDavidMartin "It was our duty to bring those men home" #MedalofHonor @CBSEveningNews pic.twitter.com/1SCn977YRA

Here, in his own words, he discusses the rescue mission.

It speaks so much of the amazing character of this soldier that he regards himself not as a recipient of the Medal of Honor, but as its GUARDIAN.

On this day, 19 years later, a teenager who witnessed the 9/11 terrorist attacks is now being recognized for his courage and bravery on the battlefield.

Thank you Sgt. Major Thomas P. Payne for everything you’ve done and all you do to protect our Republic. We are honored to know you. 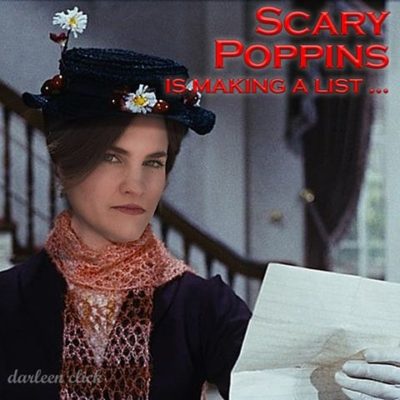