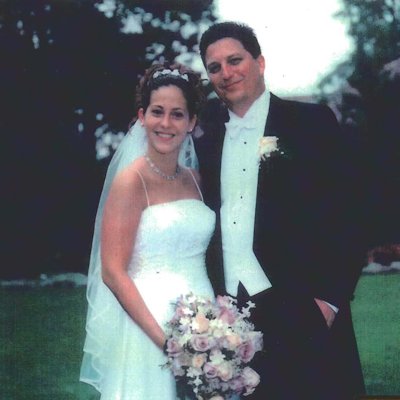 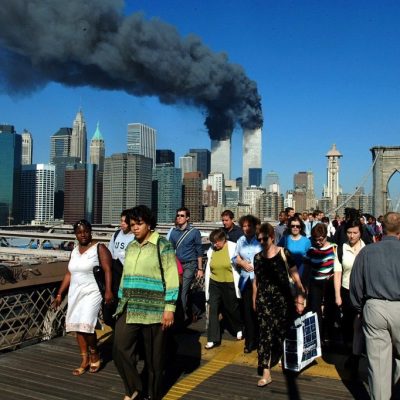 Next post
9/11 Perspective: How We Got Here From There 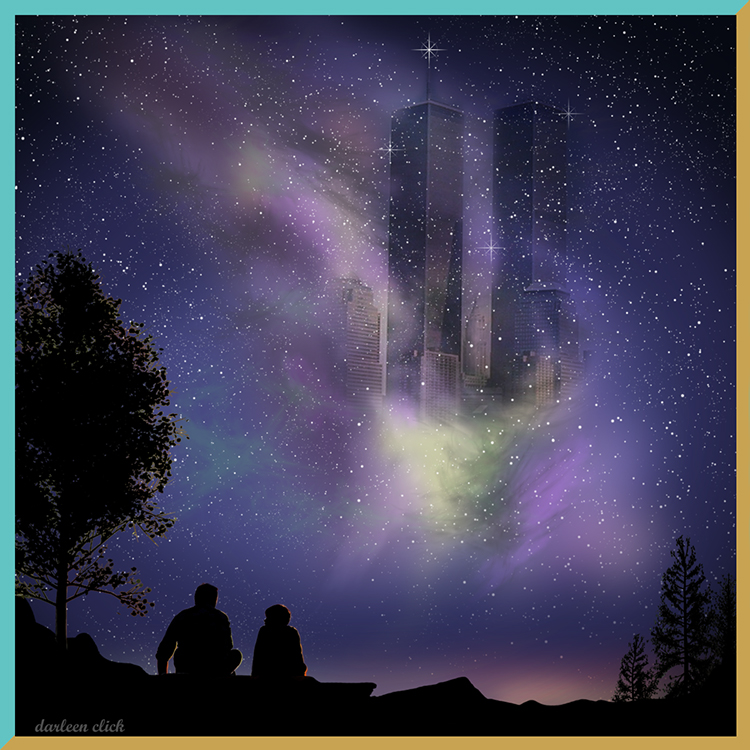 A word like “sacred” coupled with “obligation” cause too many of the Right People™ to recoil in horror. Yet here on the 17th anniversary of 9/11, it is time to revisit the phrase. History isn’t something that just happens as large, anonymous events. We are history. We experience it. And we have lost the tools on how to pass our experiences to the next generation. I want to take this opportunity to help you find those tools.

When Ken Burns’ The Civil War first aired in 1990, it captivated audiences across the country. Approximately 40 million people turned in to watch a history program. However, this wasn’t a historical fiction ala Gone With the Wind. What was extraordinarily different was that original sources held center stage. From Mathew Brady’s photographs to readings of letters and diaries of the era, it was five nights of stepping into a time machine and hearing from the people who lived, loved, fought, mourned and witnessed the events of the 1860’s.

Burn’s epic presentation came back to me as I started to think about this year’s 9/11 anniversary. My husband and I, like previous years, discussed the events of the day – where we were when we first heard the news, witnessing on live tv as the second plane hit the World Trade Center, the feeling as if we were in an alternate reality the rest of the day and how our lives were forever changed. Then I realized that our eldest grandsons, twins, are going to be sixteen at the end of September and they never experienced the events of that day.

Why were we talking with each other and not to them?

It’s not as if we haven’t talked to our children and now grandchildren. However, oral traditions only seem to “stick” when repeated regularly, akin to holiday or religious traditions. It is the special child that seeks to spend extra time listening to stories of the old days from their grandparents.

I’m lucky that one of my twins absolutely loves history. Though, while relating my stories and those of my own grandparents I discovered that when I shared some copies of old family letters, his interest went through the roof.

It is said that the President of the United States passed through this place today for City Point on some business connected with peace. I hope it may be true or at least that peace may be made shortly. I mostly write this letter to let you know where I am and as soon as I get where I can write at leisure I will give you and uncle Sam a history of my career and my observations of the army that I think will be interesting to some of you for I have seen some queer times and made some observations that would look improbable to most of you thou I intended to keep a journal but found I could not do it. The term and substance is this – a soldiers life is worse than a dogs life – few honest men in it – none among officers and especially doctors. I think above all things a doctor ought to be the best friend to a soldier and they are the most miserable quacks and scoundrels that lives. The morals of this people after this war will be mourned by the wise and good of this nation. I have no chance to write to do any good. I hold the paper in my hand as best I can. You had better direct your letter to Co. D, 26th Ky 2nd division 23rd Army Corps Washington City. I must stop. Will write in a few days again. Your son. J.K Ellis Anapolis, MD February 1st, 1865

The above excerpt is from one of two letters of my twice-great-grandfather, James Kenton Ellis. For my grandson, having copies of those letters is something he treasures and reads often. It is his own personal connection with a period of history he only knew from books.

I also have given him a copy of a letter of my grand-uncle Ray Aseltine, a Marine captured by the Germans in Verdun on April 19, 1918. One hundred years after the end of a great World War, a war that few today can recall but little more than a handful of facts, Ray’s accounting of his capture and captivity is searingly present*.

You may think your memories of 9/11 are ordinary. Your experiences rather pedestrian. But to your children, grandchildren and the rest of your descendants, those memories will be a rare and precious sliver of a past they can only imagine.

Talk is good, writing is better. It doesn’t have to be fancy or long. Write a letter to a future offspring 100 years away and tell them not just what you saw but what you felt. Tuck it in an envelope, add pictures, and keep it with what we usually consider as our important papers. Because in 100 years, it will be those letters that are really important.

In an age where even our recent history is easily manipulated by people who don’t want us to remember things like 9/11 or Americans landing on the moon, we have an obligation, a sacred obligation, to become the primary source of what life was really like in the era we live.