Sesame Street Moving to HBO – Will It Give Up Tax Money? 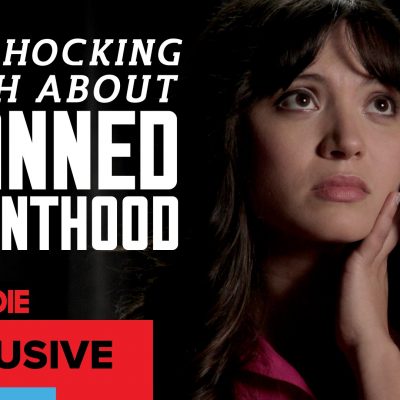 Sesame Street Moving to HBO – Will It Give Up Tax Money?

Does anyone else remember, during the 2012 election, when Mitt Romney suggested that it was time to defund PBS, saying during one of the debates that Big Bird didn’t need taxpayer money?

And the Left promptly lost their minds.

Mitt is smirky, sweaty, indignant and smug with an unsettling hint of hysteria. And he wants to kill BIG BIRD. #debate2012

And the Obama campaign machine hopped right on that train.

A deficit plan brought to you by the letters R-O-M-N-E-Y: pic.twitter.com/osGcqAFk

It got to the point that Sesame Workshop had to tell the Obama campaign to not use their characters in election ads.

We are a nonpartisan, nonprofit organization. We do not comment on campaigns, but we’re happy we can all agree that everyone likes Big Bird!

Even after Sesame Workshop admitted that they had little need for taxpayer funding, that didn’t stop them from taking it. And it didn’t stop the Obama administration from giving PBS plenty of cash right as the government shutdown was happening in 2013.

The Corporation for Public Broadcasting (CPB) got $445M the day of the #governmentshutdown. Cancer research out, TV in! 'Merica! #takeitback

Well, it turns out that Mitt Romney was right, and Sesame Street has no need for public money. It has made millions upon millions in toys and merchandising, and now it has proved that the capitalist model works in 21st century television. New episodes of Sesame Street are going to be premiering on…. HBO.

The next five seasons of the respected children’s series will be available on HBO and its related platforms, including HBO GO and HBO On Demand. The deal will allow the Sesame Workshop, a nonprofit educational organization, to produce almost double the content of previous seasons, HBO and the workshop said.

It will also, for the first time, provide the new shows free to PBS and its member stations after a nine-month window, they said.

“Our new partnership with HBO represents a true winning public-private partnership model,” said Jeffrey D. Dunn, Sesame Workshop’s CEO. He said it provides his organization with “critical funding” to continue producing the show and airing it on PBS, its home for 45 years.

Besides “Sesame Street,” the workshop will make a Muppets spinoff series and a new original educational series for children. HBO said it also has licensed more than 150 past episodes of “Sesame Street.”

Say it ain’t so!!! You mean Sesame Workshop has found a more lucrative way to fund their famous program by selling out to a premium cable network??? Of course, they will probably end up claiming that PBS wasn’t giving them enough money to produce the show. Where on earth does all that merchandising money go?? With all of the Sesame Street toys, coloring books, puzzles, and DVDs in my house, I’ve probably funded a few shows just on my own!

But don’t worry, PBS will still be able to air the show. HBO subscribers just get the new episodes first.

The new episodes will begin airing as early as fall 2015, with HBO the exclusive, first-run subscription TV distribution partner for “Sesame Street” and the new series, in both English and Spanish. The new series will be available for PBS after the HBO window, with no interruption in the airing of “Sesame Street” as part of PBS Kids service on public television’s member stations, the partners said.

So, once again, capitalism wins, and Mitt Romney was right. Again. But I won’t be holding my breath for Sesame Workshop to give up their taxpayer money, or for an apology to Romney from all the lefties for their collective freak-out. 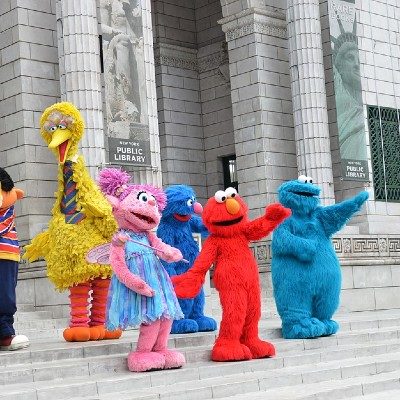