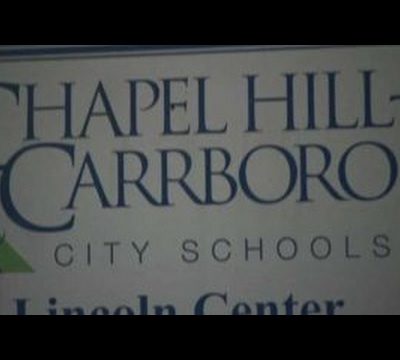 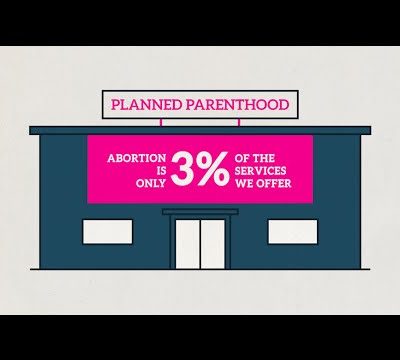 I haven’t stepped foot in a Target store since the chain implemented a policy last April that allows biological males to use the women’s restrooms, and vice versa. And I was irked beyond measure last year when I walked into a women’s restroom with my daughter while attending a local Comicon to find a young man preening in the mirror of said washroom. And when I asked a staffer why there was a six-and-a-half-foot-tall teen-aged boy in the women’s restroom, she couldn’t answer, nor did she seem to care. A video that went viral last year confirmed for me that Target—and I’d add this particular Comicon venue—is not at all concerned with the safety of women and children in its stores, but rather with political correctness.

Soon after the Target policy shift, the Obama Administration mandated to schools nationwide that they must allow their students to utilize whichever restroom they like, based upon their gender identity, rather than good old-fashioned biology. But it wasn’t just a suggestion from a transgender-friendly POTUS; no, it was handed down with the full force of the federal government attached, complete with threats to withhold federal Title IX funding from schools who didn’t follow Obama’s shiny new rule, citing “discrimination.”

Fast forward to March of 2017. Seventeen-year-old Gavin Grimm, a biologically female Virginia high school student who identifies as male, plead his case for restroom choice to the Supreme Court. And buried amid all of yesterday’s happenings including wiretapping chatter, another not-really-a-Muslim-ban “Muslim Ban,” and the GOP’s release of what some are deeming ObamaCare 2.0, this happened:

Gavin Grimm responded to the punt:

So what happens now, you might ask? Well, it goes back to the lower courts, and if the SCOTUS elects to hear the case, it won’t occur until at least next session. So the case may not be settled just yet.

Lyle Denniston on where the #titleIX transgender goes after SCOTUS remand (without opinion) to the Fourth Circuit. https://t.co/OQWgV6Fi1s

“Putting off for at least a year any final ruling on the rights of transgender students under federal civil rights law, the Supreme Court on Monday ordered a federal appeals court to make a new review of a high-profile Virginia case, including an analysis of the change in policy by the Trump Administration.”

Naturally, Liberals who want the heavy hand of the federal government to beat us all into submission are reeling in pain, blaming not just the SCOTUS, but also the Trump Administration for not defending a mandate that was not legally binding at best, and a blatant federal overreach at worst:

Sorry. No. It’s not about hate, or intolerance. Nor is President Trump—who (Leftists like to ignore) welcomed transgenders to use the bathroom of their choice within his properties—responsible for this one. It was blocked by a U.S. District Court judge last August citing the mandate had the force of law and “contradicted existing legislative and regulatory texts.” Presidents making law? Uh, big no-no. So the Trump Administration simply elected not to defend it. Seems they recognized it was yet another unconstitutional overreach by Mr. Obama.

Now don’t get me wrong; I’m not unsympathetic; I have plenty of friends who happen to be part of the LGBTQ community. And I recognize that there are people in this world who struggle with gender identity, and that bullying is a major issue for them. It’s my position that they deserve respect and understanding. But there are also those who will always take advantage of “rules,” in this case making women and children potential targets for sexual predators. And if you think that would never happen, think again. Because it already has. Repeatedly. And it only takes one degenerate taking advantage of a well-intentioned policy to prove its inherent danger.

The Obama “transgender restroom” mandate was always a Big Government overreach by a man addicted to his pen and his phone. Who uses what restroom is a state’s rights issue, and it’s a privacy issue, and should be dealt with at the local level by those closest to it. The relatively easy fix that doesn’t involve court rooms? Gender-neutral, single-stalled restrooms for anyone who wishes to use them. There’s your equality. Because for me, our children’s safety and their constitutional right to privacy will always trump gender identity. Time will tell whether or not the SCOTUS weighs in.