Saudi men driven to harassment by mascara according to article

Saudi men driven to harassment by mascara according to article

While attending college in Southern California I was amazed by the hypocrisy of the Saudi men in my class. Keep in mind I attended a small private liberal arts college with an 80% international student body (for an Army brat who spent her childhood travelling the world it seemed like heaven). These guys would tell us that they were Muslim-something I knew little to nothing about in the 1990’s- and were forbidden by their culture  and religion to drink.  At our school parties which were usually held in nightclubs, I began noticing that their tables were littered by the end of the night with the most amazing array of barware and empty bottles. Everything from pint glasses to shot glasses, champagne and wine bottles and empty tequila bottles littered the tables where they sat with their sheltered American girlfriends-the kind who couldn’t find Saudi Arabia on the map to save their lives.  It was quite educational for me, as were the conversations my friends and I would have with them in between classes, inquiring as to which was more valuable in their country, a woman or a cow (honestly I haven’t a clue how that came up in our conversations).

What became very evident to me very quickly about these men was their hypocrisy, and their inability to deal with women in any shape or fashion. They were rude in the halls, would practically run us off the sidewalk into the traffic zooming past the school on Westwood Boulevard and would ask us why we objected-after all we were just girls. This was my introduction to a troubling side of how much of the rest of the world-especially the Muslim world-views women.

Since the 1990’s you would think that the rape culture of the Middle East would have improved or gotten the memo that it is a new millenium. As illustrated by the treatment of Lara Logan in Tahrir Square-women in those countries have no such luck. In fact, it seems that the men in Saudi Arabia specifically seem to have gone backward as opposed to forward in their views on women. For years in the kingdom women have continued to suffer horrific violations such as marital rape and child marriage, and now it seems that 86.5% of men in the ultraconservative Muslim nation blame the use of cosmetics such as nail polish (too seductive) and mascara and eyeliner (which “provoke molestation“) for apparently driving the hapless men of the kingdom into a frenzy, causing them to lose control and harass the women mercilessly. The Protection from Abuse Department in the kingdom (yes, there is such an Orwellian sounding office) says that it is powerless to help them if that abuse happens after 10 p.m.-no, really read the statement below by a female blogger in Saudi Arabia who also happens to be a PhD  and lecturer on women and social issues at the King Saud University’s Department of Social Studies:

“Following all these “official” statements, we understand that violence against women is justified according to men’s mood. So if a man runs into a girl whose nails are polished or who’s wearing eye make-up, he’s the one to decide whether she deserves to be abused or not?”

Apparently, that decision is made by the male and his level of self control. In a recent graphic published by the Pew Center showing six examples of women in various styles of head covering (from a full screened burqa, woman #1) to a woman with no head covering at all (woman #6) and everything in between the results in Saudi Arabia showed that 63%-the majority of respondents to the survey- prefer woman #2 (who appears in the standard black abaya).  An additional 11% of Saudi respondents to the Pew survey said that the burqa worn by woman #1 is “the most appropriate style of public dress for women.”

Sadly it seems that women’s rights in the kingdom seem to be on the fast track backwards, even with recent glimmers of hope like the protest by dozens of Saudi women who took to the streets to drive cars in October of last year to protest the prohibition against female drivers. In the meantime I pray for our sisters in the Middle East and hold out hope that one day they will be able to walk their streets without fear of harassment, or worse. A girl can dream, can’t she? 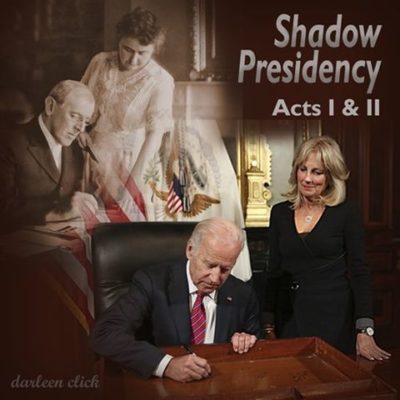 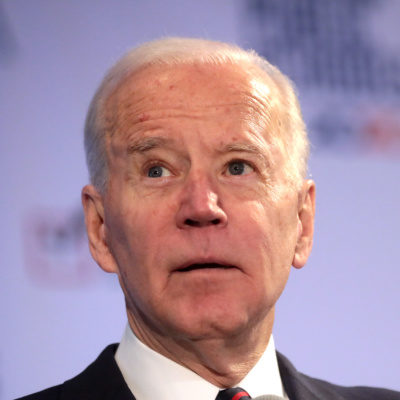 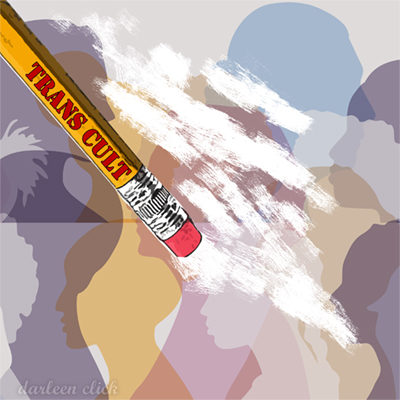