by Kit Perez in Headlines 8 Comments

Reporter and TV critic Tim Molloy dared ask a question of Lena Dunham at a panel for the HBO show Girls the other day.  In return, he got slammed as only the feminazi crowd can do.  Here’s his awful, sexist, evil, patriarchal and probably slut-shaming question:

“I don’t get the purpose of all the nudity on the show. By you particularly. I feel like I’m walking into a trap where you say no one complains about the nudity on ‘Game of Thrones,’ but I get why they’re doing it. They’re doing it to be salacious. To titillate people. And your character is often naked at random times for no reason.”

Why would Molloy ask such a horrible question?  Careful…logic approaching.  Here’s his explanation:

I’m not offended by it. I don’t like it or not like it. I just don’t get the artistic reason for it, and want to understand it, because I’m a TV critic.

As the old joke goes, that’s when the fight began.  Dunham was first, flipping the whole thing back on Molloy.

“…If you are not into me, that’s your problem.”

Judd Apatow jumped on the pile, calling the question “offensive on its face,” “sexist” and “misogynistic,” proving that you can still be part of the feminazi army even if you don’t have the right equipment.  You just have to allow the equipment you do have to be confiscated.  Something about how men need their testicles like fish need bicycles…

Then, because there wasn’t enough crazy in the air, executive producer Jenni Konner questioned how he could possibly “talk to a woman that way.”    She was in “such a rage spiral about that guy that I literally could not hear.”  Yes, how dare a TV critic ask for the artistic value of having Lena Dunham naked on her show all the time?  It’s like asking Kurt Sutter why he would use a school shooting as a plot device in Sons of Anarchy.  Notice, by the way, that Sutter didn’t throw a fit about it and call the reporter names, he just answered the question.

Konner claims that he “accused” Dunham of being naked too much.  Read his question again.  Did he?  The feminazis think so.   Another member said “the phrasing made me–and the panel–tense up.”  Because strong, independent, mature, confident women tense up at being asked questions they don’t like.  HOW DARE HE SLUT-SHAME SO MUCH?

[Side note…doesn’t “slut shaming” technically mean “shaming those who are sluts?”  I’m just asking.  Seems like logic would dictate that you can’t slut shame someone who isn’t a slut.  But I digress.]

…it’s still worth saying that the whole point of the nudity is to undermine the assumption that women’s bodies exist to be salivated over, as well as to demonstrate that there’s a wider array of body types than what you’d see on, yes, Game of Thrones. Some of us just like to brush our teeth naked, so we don’t get toothpaste on our shirts.

1. Real women already know that women’s bodies come in a wider array than seen on TV.  We know, because we already see those bodies in the mirror every day, and—shocker!—we leave our houses, and see other women too!  We know what’s normal.

2. We also know that “gratuitous nudity” means “nudity that is not essential for plot development.”  Back in the day when they showed married couples with separate beds, no one said to themselves, “OMG!  Do they REALLY sleep in separate beds?!”  It was understood that somewhere in the world of The Nelson Family, Ozzie and Harriet had sex.  We just didn’t need to see it.  Harriet didn’t need to walk around topless to let people know she was comfortable with her own body.  That doesn’t mean that Harriet should have been ashamed about her looks, or that we were somehow suppressing her muse.  It just meant that there were some things that didn’t need to be foisted on the world.

3. If Lena Dunham wants to be naked on her show, fine.  If people don’t want to see it, they can shut off the TV.  But if you’re going to write a TV show, you should expect that TV critics will ask you things about your show.  Molloy said over and over that he doesn’t give a flying rip about whether Lena Dunham’s mammaries are flopping out on camera, but he was looking for what the contribution was to the show.  Was it to juice up the plot?  Was it gratuitous?  What?  What’s the point?  I am a TV critic, he says.  It is my job to ask these questions.  Apatow says Molloy just doesn’t get the depth of the show.  Obviously.  He wonders aloud why Dunham is naked all the time, and he didn’t ask in an adoring, “aren’t you just so empowered and amazing” kind of way, so he must be shallow and shaming.

Asking “why” something happens does not inherently insinuate judgment upon what’s happening.  Well, unless you’re Lena Dunham and crew.

Perhaps the real question is: Would Lena Dunham’s show be able to stand on its own if it wasn’t getting so much press for nudity?  I guess the world will never know for sure.

…and one more thing.  Who taught you to brush your teeth, that you get toothpaste all over yourselves? 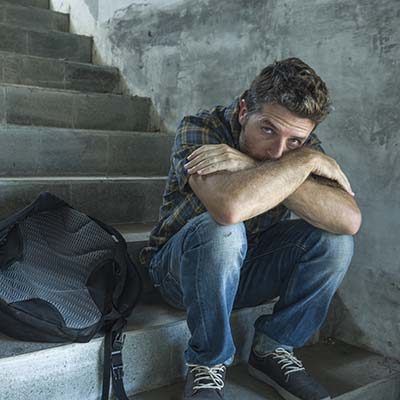 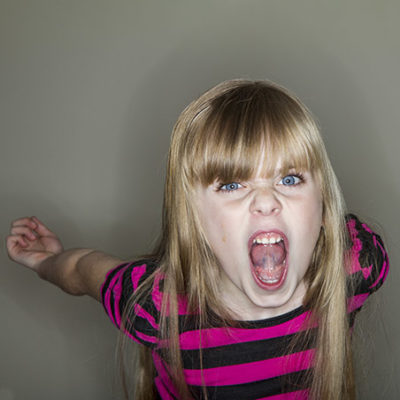