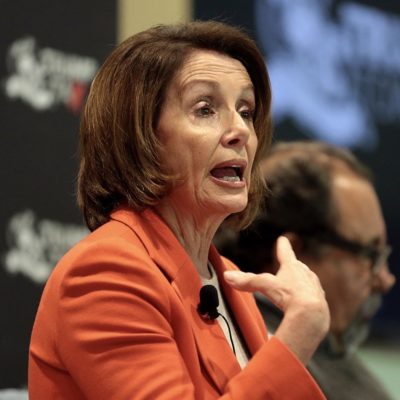 Next post
Pelosi's Urgency of Impeachment at a Snail Pace 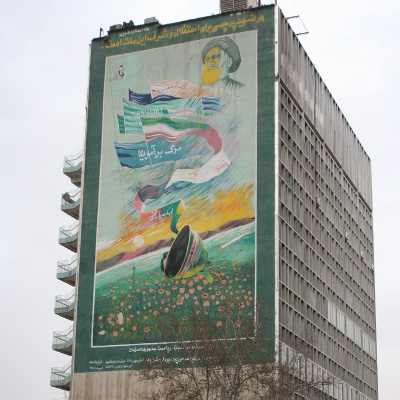 Senators Elizabeth Warren and Bernie Sanders, two of the 789 2020 Democrat Presidential Candidates, are scheduled to host a teleconference with a pro-Tehran group, the National Iranian American Council (NIAC),to collude on the evil that is President Donald Trump. They have not heard that World War III has been delayed for further negotiations.

The Washington Free Beacon was first to report this act of treason. The leftist hate group MoveOn.org was sending out invites to the conference call:

If you have never heard of the NIAC, they are the Shiite version of CAIR (Council on American Islamic Relations), which aligns with the Sunni Muslims. According to the New English Review:

CAIR founders had close ties to Hamas, Palestinian Sunni Islamic extremists. NIAC and its main spokesman, Trita Parsi, have become apologists for the regime in Tehran, which exports a rival Shiite brand of Islamic extremism.

Sunnis and Shias. We all know the story. They hate each other worse than Irish Catholics and Irish Protestants. Right?

Well, no. As I pointed out in Countdown to Crisis: the Coming Nuclear Showdown with Iran, Sunnis and Shias get along just fine when it comes to killing Americans and killing Jews.

That’s why I used the word “collude” in the opening paragraph. NIAC worked very closely with the Obama Administration in developing the Joint Comprehensive Plan of Action (JCPOA). From the Free Beacon:

President Trump pulled us out of the JCPOA. Remember that the JCPOA was so awful that it was never sent to the Senate to be ratified as a treaty. Obama and his minions, like Rhodes, knew that it was a disaster. Instead, it was an executive agreement. And yet, true to form, Bernie Sanders and Elizabeth Warren were all for it. Elizabeth Warren is a craven, political hack who will say whatever she needs to say to get power. Bernie Sanders, on the other hand, is a true believer.

Never, ever forget that in 1988, while he was Mayor of Burlington, Vermont, Bernie and his bride, Janie spent their 10 day honeymoon in the Soviet Union. Politico has written about this Commie Honeymoon and watched the videos:

The hours of footage include a scene of Sanders sitting with his delegation at a table under a portrait of Vladimir Lenin. Sanders can also be heard extolling the virtues of Soviet life and culture, even as he acknowledges some of their shortcomings. There are flashes of humor, too, such as his host warning the American guests not to cross the KGB, or else.

Kind of makes one wonder if Vladimir Putin was there? Hmmmm?

Never, ever see Bernie Sanders as some cranky old man. He is a Socialist and Commie lover. He would never shy away from meeting with America’s enemies in order to obtain power. For Sanders, it’s all about the friendship and openness, and naturally, free healthcare. Here, from 1988 is Bernie colluding with the Soviet Union.

Why would anyone be surprised that 32 years later Bernie Sanders would collude with Tehran. Bernie doesn’t give a ruble or a rial about the 600 Americans or 1500 Iranians murdered by the regime in Iran. If a country is an enemy of the United States, Bernie loves that country and will shill for them.

Bernie and Warren, and the other America haters in the MoveOn.org ad, will meet with the NIAC representing the murderous regime in Tehran. They will talk about the Bad Orange Man and the peace loving, Supreme Leader Ali Khamenei. Bernie will never ask about the roadside bombs or why the Iran-backed militia stormed our sovereign soil at the embassy. No. A good comrade never questions.

For all that you can say good or ill about President Trump, we know he loves the U.S.A. Bernie Sanders loves Socialism and America’s enemies. 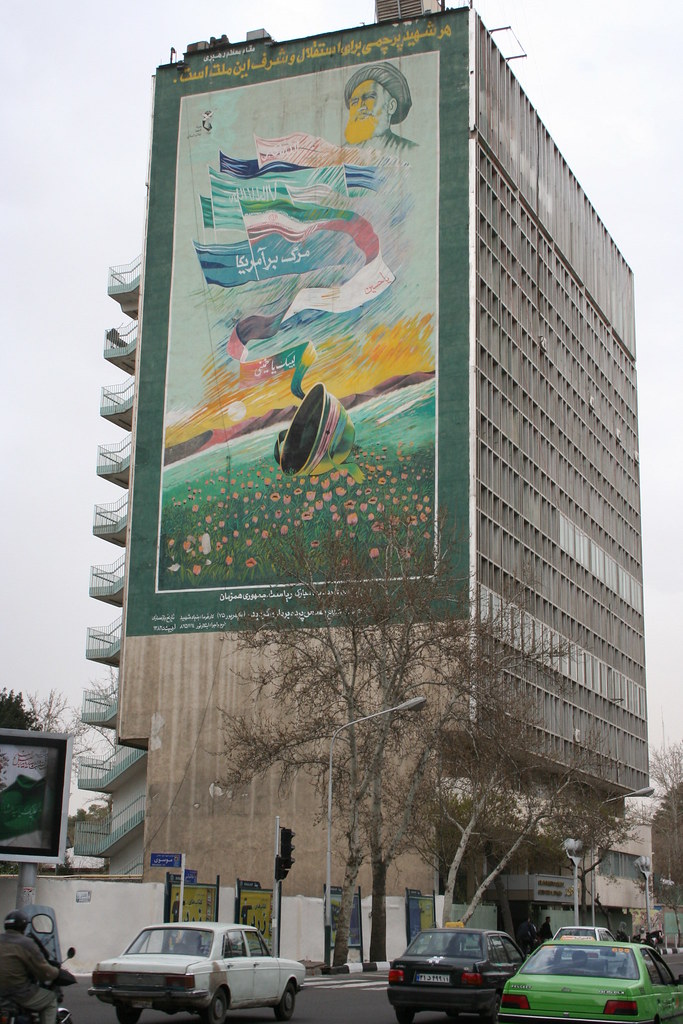 “Tehran, Iran” by Ninara is licensed under CC BY 2.0