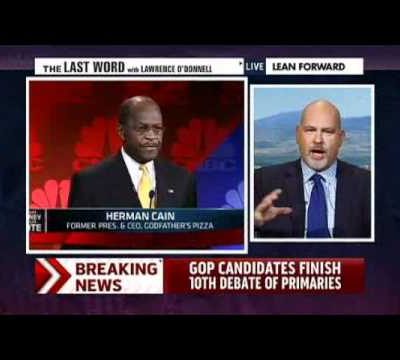 Once again while the world is watching the Middle East, Russia is making its not so stealthy moves towards a Greater Russia. Russian Soldiers “happen” to be 13 miles into the Ukraine. “The meeting came just hours after Kiev issued photographs of 10 men it claims are serving Russian paratroopers that were discovered operating 13 miles inside Ukrainian territory. The Kremlin dismissed the claims saying the troops had simply crossed the border ‘by mistake‘:

“Allegations also appeared of a ‘slight of hand’ by which Moscow denies its soldiers are engaged in Ukraine because the servicemen have resigned from the army, but are then sent into battle in the separatist cause with the same equipment and a superior payment. Ukraine claims the soldiers shown in the pictures are from the 331st Parachute Regiment in Kostroma, part of the 98th Airborne Division of the Russian army. They were detained on Sunday close to the village of Zerkalnoye, some 13 miles inside Ukraine in Donetsk region. Under interrogation, they told how they had been sent a week earlier to Rostov-on-Don, part of a deployment of up to 400 troops, with 30 combat vehicles and 18 artillery guns. They wore Russian military uniforms without insignia, said the Ukrainian sources. Identification marks on their armoured vehicles had been daubed in white paint, it was claimed.”

And then there are the words of said “not troops” which are even more dubious:

“One of the captured soldiers, who identified himself as Sergei Smirnov, said they were not told anything about their mission. “We were just traveling through fields and then we stopped in the middle of the field and the BMP2 (armored vehicle) broke down,” he said. Asked if he knew they were on Ukrainian territory, he said: “When we got into the village we saw a tank with Ukrainian flag. Then we understood.” He said they then came under fire. Russian news agencies quoted an unnamed official in the Russian Defense Ministry as saying the soldiers were patrolling the border and probably crossed the border inadvertently.”

And then there are Russian Tanks randomly wandering through the Ukraine. Separatists just happen to have tanks, armored personnel carriers and other heavy weapons in their barn because these are not a convoy of Russian military right? Not exactly.  One would think driving something like this tank is not something a random passing guy can do (or operating the weapons system properly for that matter). “Those observations, combined with interviews with rebel leaders, Ukrainian soldiers, and other research, indicated two things. First, that until late on Sunday there were no rebel formations within about 30 km (20 miles) of the area where the armored column first appeared, and had not been for weeks beforehand. And secondly, that before the armored column appeared, the area had come under artillery fire at times when the nearest rebel positions were beyond the range of most types of weapon that could have delivered the strike. It was not possible to establish whether the people driving the column and firing the artillery were Russian soldiers or separatist rebels. But there were strong indications that whoever it was doing those things operated out of Russian territory – something very unlikely to have happened without Moscow’s consent.”

For fans of Russian History this would all look very familiar. From Czarists to Communists to Putin the playbook stays the same with a few minor enhancements.