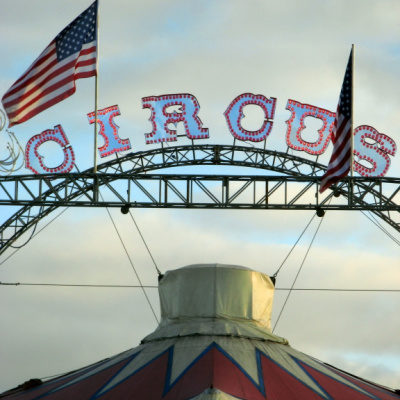 Round Up Time: Biden Unity Already a Success 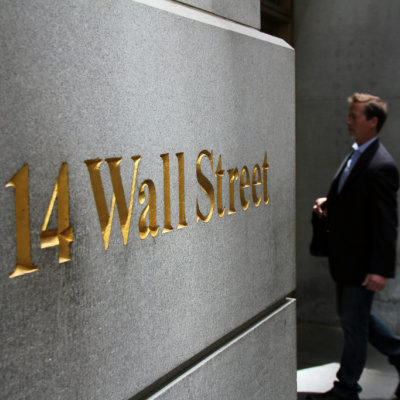 Round Up Time: Biden Unity Already a Success

Greetings and please note my use of unity is particularly sarcastic to anything coming from the portside of the country since Nov. 8, 2016.

As my sisters here at Victory Girls have previously pointed out, Leftist idea of unity involves 71 million people shutting up … forever … or else. And the hits, they just go on.

Looks like Barry Obama is bored with all his rent-seeking wealth and decided that the Not-Yet-President-Elect Biden is his route to being a shadow president serving a third term. Not just running around talking about how America has still not lived up to his ideals but returning to his absolute loathing of the Bible-thumping, bitter clingers.

Obama’s memoir, titled “A Promised Land,” details his childhood, rise in politics, historic presidential campaign, and the first four years of his presidency. The book, which is due out Nov. 17, is the first volume of a planned two-volume work. In excerpts from the book published by CNN, Obama accuses the Republican Party, and Palin in particular, of making racist and conspiratorial attitudes mainstream.

“Through Palin, it seemed as if the dark spirits that had long been lurking on the edges of the modern Republican Party — xenophobia, anti intellectualism, paranoid conspiracy theories, an antipathy toward Black and brown folks — were finding their way to center stage,” Obama writes.

44’s attacks on 71 million voters will be as effective for unity as all the racial healing we witnessed during Barry’s two terms.

Azar, whose agency is a lead government partner in Operation Warp Speed, the president’s ambitious program to manufacture and distribute 300 million COVID-19 vaccine doses by early next year, found out about Pfizer’s results after Joe Biden was notified.

“I hope everybody moves to Georgia, you know, in the next month or two, registers to vote, and votes for these two Democratic senators,” Friedman said during a Monday-night CNN appearance.

Nah. It isn’t wrong when Leftists do it.

Swampthings in the Deep State have be aligned against Trump since 2016 — now their tactics are on full display.

Richard Hopkins, a mail carrier in Erie, Pennsylvania, said in videos released Tuesday by Project Veritas that he never intended to recant his claims of possible ballot fraud after being grilled by investigators from the U.S. Postal Service Office of Inspector General. (snip)

Project Veritas chief legal counsel Jered Ede accused the investigators of coercing Mr. Hopkins into signing an affidavit recanting his claims; failing to give him access to his attorney, and refusing to provide him with a copy of the signed document.

Agent Strasser: “I am trying to twist you a little bit”

“I am scaring you here”…” we have Senators involved…DOJ involved…reason they called me is to try to harness.” pic.twitter.com/tK2JPu6Wqm

Why are we listening to this guy anymore?

Fauci: Coronavirus won't be a pandemic for "a lot longer" thanks to vaccines https://t.co/795KxvfKH8 pic.twitter.com/C8a2QDgutK

Miss USA winner Asya Branch received backlash this week when she denounced the banning of firearms prior to receiving her crown. The backlash further escalated when it was revealed that she visited the Trump White House in 2018 to collaborate on the First Step Act and also sang the National Anthem at a Trump rally in Mississippi.

Keep the faith and remember when Democrats promote healing they spell it heeling.