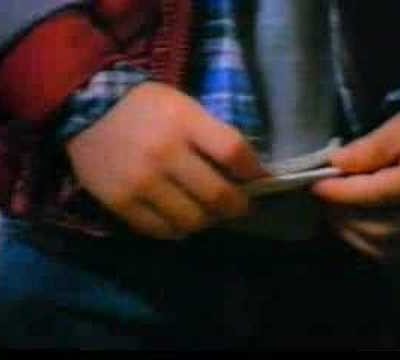 Republican Letter to Obama: No on Susan Rice for Secretary of State

Republican Letter to Obama: No on Susan Rice for Secretary of State 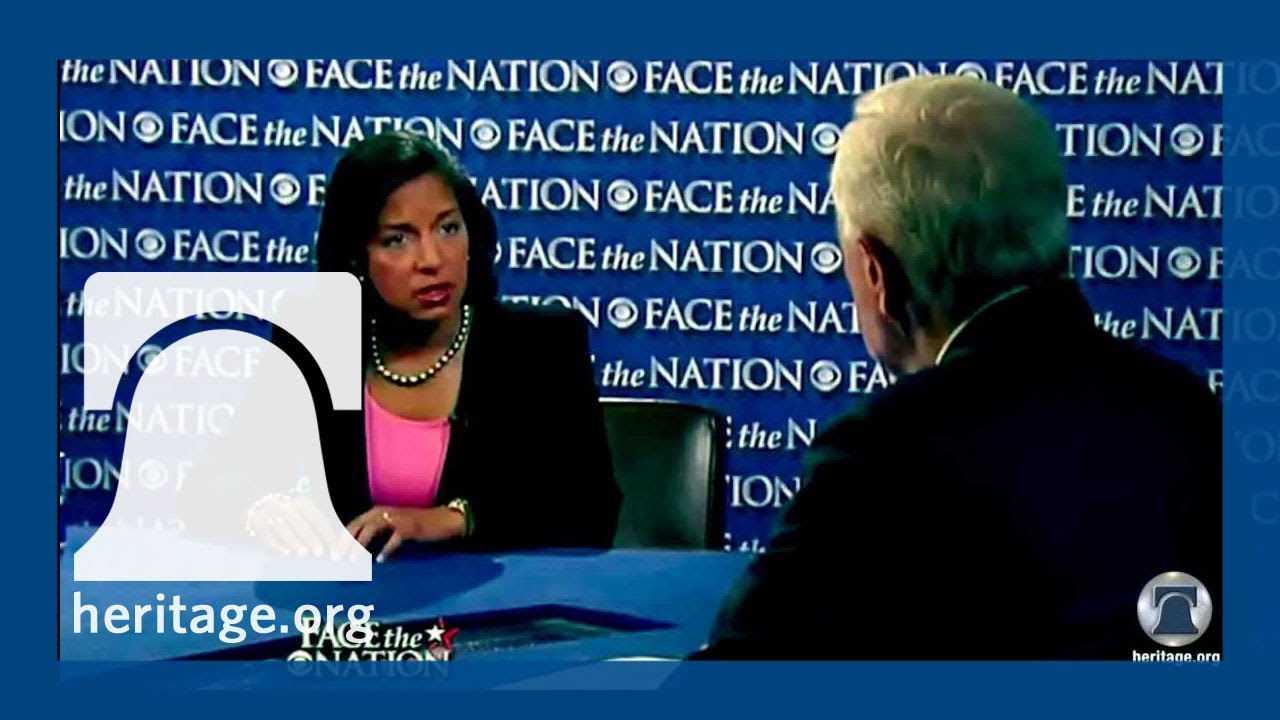 When you are are the American Ambassador to the United Nations, a cabinet level position, you are expected to know stuff – and to be able to defend that stuff. You can’t simply blame your lies on a faceless, nameless person somewhere in the chain of command. Susan Rice, the UN Ambassador, not only helped to perpetuate the Benghazi cover-up for the administration, she is the face of the cover-up. And now rumor has it that she is Obama’s choice for the next Secretary of State. Today, Congressman Jeff Duncan (R-SC) and 97 of his congressional friends, sent a letter to Barack Hussein Obama letting him know that nominating Ambassador Susan Rice as Secretary of State, replacing Hillary Clinton, would be a really unfortunate decision on his part.


Here’s more on the letter from Rep. Jeff Duncan (R-SC) to Obama:

South Carolina Congressman Jeff Duncan sent a letter to President Obama Monday discouraging him from nominating Ambassador Susan Rice to serve as Secretary of State. Duncan’s letter, which was signed by 97 Members of Congress, states that Ambassador Rice “either willfully or incompetently misled the American public in the Benghazi matter.” The letter goes on to say that Ambassador Rice has lost the trust of the American people and would greatly undermine US credibility abroad.

The controversy stems from misinformation put out by the White House after the terrorist attacks that took place in Benghazi on September 11, 2012 that resulted in the deaths of four Americans, including the US Ambassador to Libya Chris Stevens. Testimony from former CIA Director General David Petraeus and other intelligence officials shows that the US government knew almost immediately that the attack was part of a sophisticated terrorist operation. However, when Ambassador Susan Rice was representing the White House on September 16, she unequivocally declared on multiple Sunday talk shows that the attack was not conducted by terrorists, but was rather the result of a violent protest over a YouTube video. This has led to the start of investigations into why the Obama Administration disseminated false information to the public.

“President Obama is sadly mistaken if he thinks that the House of Representatives won’t get to the bottom of the Benghazi tragedy and hold him responsible if the evidence points to the White House,” said Duncan. “In the mean time, I think it’s important for the President to know that Ambassador Rice’s role in this situation has made her unfit to potentially lead our country’s diplomatic efforts as Secretary of State.”

During last Thursday’s hearing on Benghazi held by the House Foreign Affairs Committee, Duncan asked, “If Ambassador Rice had nothing to do with Benghazi, then why did the Administration use her as a mouthpiece to mislead the American people on five Sunday talk shows? The American people deserve to have answers to the questions about what led to the deaths of four brave Americans, as well as actions from the Administration in the days that followed.”

A letter? Seriously? I bet that scared BHO real good! Look — We need the promise of a unbreakable filibuster. With their numbers in the Senate, that’s all we really have. Get with it Republicans! We fight them. Hard. #War.