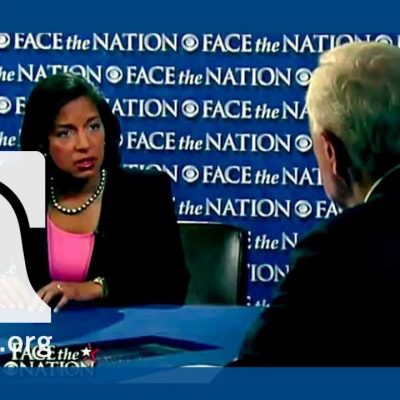 Next post
Republican Letter to Obama: No on Susan Rice for Secretary of State 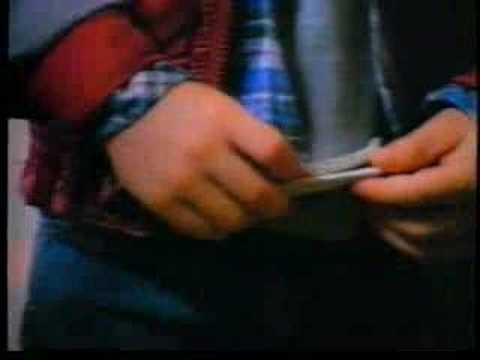 It has begun, that barrage of overwhelming awesome-cum-annoying that signifies the arrival of the holiday season. Granted, it began around Labor Day for most retail outlets, but I refuse to expend any of my precious brain activity on those.

I’ll begin with the awesome – the Toys for Tots “Are You Santa?” commercial. It. gets. me. every. time. Every time.

Please, feel free to blubber along with me.

Next, my own addiction and an homage to my own Memaw, The Nutcracker. As this is my first post, I’ll share a bit of myself with you.

I have in my possession a black tin box. Unremarkable and dented, about 9-inches long and 4-inches wide, it holds some of my most treasured possessions- letters between my Memaw and Papaw.

Papaw was a pilot in WWII and had been introduced to Memaw shortly before enlisting in the Army Air Corps. They wrote intermittently before he left and he swore he would marry her. Their correspondence while he was gone was very infrequent, but picked up significantly upon his return and enrollment in university. Writing sometimes several times a week in a time where it took the postal service days and days to deliver their missives, they were devoted to one another and realizing their ultimate goal of being together permanently. And this is where my beloved Tchaikovsky comes in.

Memaw’s birthday was Christmas Eve, and Christmas was the most important time of the year. Papaw’s final year of university, he had a friend drive the two hours to pick up Memaw and bring her back to him, surprising her with an evening performance of The Nutcracker. She rarely missed a year after that and passed along that love to me. It would serve as a poignant reminder of the season in later years as Papaw passed away in 2003 on December 23rd, the day before her birthday, after 57 years of marriage. She, my daughter and I went to the ballet anyway because it was, to her, one of the greatest reminders of her darling Augie’s love for her. And though she passed away two years later, we maintain that tradition ourselves.

Which brings me to “the annoying”.

My friends currently deployed, while not annoying themselves (well, most of them) are having trouble receiving their care packages. Why? Oh, those little bomb problems and such. While you and I may screech and worry endlesslessly, they treat it as another event in another day, something to deal with and move on.

For example, a recently-retired EOD chick friend of mine informed me earlier today that a platoon of her EOD brothers had been fragged out to another camp and lost everything to fire. Everything. (Feel free to email me if you’d like the address to send items, btw.) So while the 787 has lost everything and simply rucked up, the world goes on and seemingly forgets that we ARE STILL AT WAR.

I find that more than mildly annoying. A lot more.

I realize that this has been a bit long-winded and rambling, but I assure you that I’m just warming up. Next, we get political.