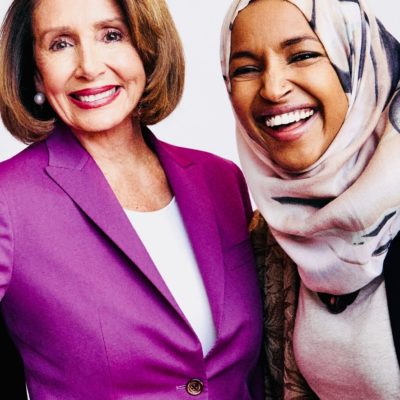 Previous post
House Democrat Resolution Condemns Everything And Nothing

Rep. Rashida Tlaib-Impeach Trump Because He Was A CEO 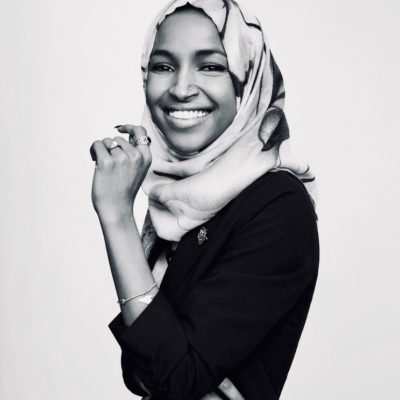 Rep. Rashida Tlaib-Impeach Trump Because He Was A CEO 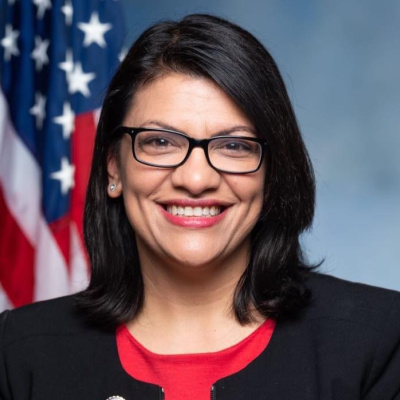 Repainting a room in the house today, I thought I may have breathed in too many paint fumes. I could have sworn that I heard Representative Rashida Tlaib (D-MI) indicate that President Donald Trump needed to be impeached so that no other CEO would get the idea to run for President. Come on now, nobody but Alexandria Ocasio-Cortez aka Chiquita Khruschchev is that kind of ugly stoopid, right? Oh no, mes freres. Rashida Tlaib is that kind of ugly stoopid.

Since her remarks were live, I couldn’t find any transcript, but Rep. Doug Collins was on America’s Newsroom with Sandra Smith and Bill Hemmer and the CEO comment was in the video package. Both Collins and Hemmer even make note of it. The video evidence:

“This is not going to be the last CEO that runs for President?” Are you freaking kidding me? What’s the matter, Rashida, you jelly? Can’t you build anything, Rashida? Negotiating skills in the negative range?

I know that Tlaib has a bee up her buttocks because Trump handed the reins of his companies over to his sons and didn’t totally divest himself. Umm, dear girl, that would have taken a long time. If you object to the fact that he might make a “Benjamin” or two off of his Presidency, take a look around you. How do you think those government servants around you got rich?

In case you have been breathing paint fumes too, remember that the newly sworn in Representative Tlaib celebrated by announcing that “we’re going to impeach the m*th*rf*cker”. From Vox.com:

Speaking at a MoveOn event in Washington, DC, just hours after being sworn in, Tlaib — the first Palestinian-American woman in Congress — said, “When your son looks at you and said ‘Mamma, look, you won — bullies don’t win.’ And I said, ‘Baby they don’t, because we’re gonna go in there and we’re gonna impeach the motherfucker!’”

Way to talk to your child, Congresswoman. And, you, Madam, are a bully.

The Victory Girls Blog has been covering the three new Congresswomen who are dragging the Dems leftward. Tlaib, Ilhan Omar, and Alexandria Occasional Cortex. The unholy troika of hatred. We’ll continue to write on them. You have to admit, well you don’t have to admit it, I will, I wish someone would shove them back in the kitchen to make sammiches.

Democrats have gone all Joseph Stalin on Donald Trump. They have the man and they’ll find the crime. The Dems don’t care who they have to smash and ruin to get rid of Trump. They are hell bent on impeaching Donald Trump. In that case, they have a fine fellow traveler in Rashida Tlaib.

I am going to go kill some brain cells with a paint fumes and scotch combination. Toodles.