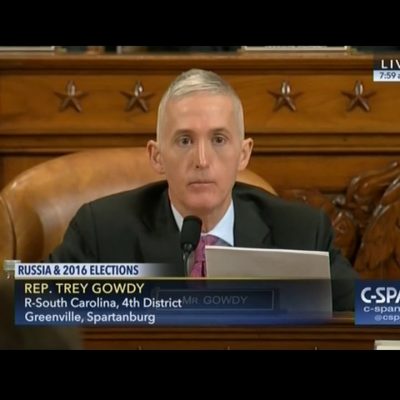 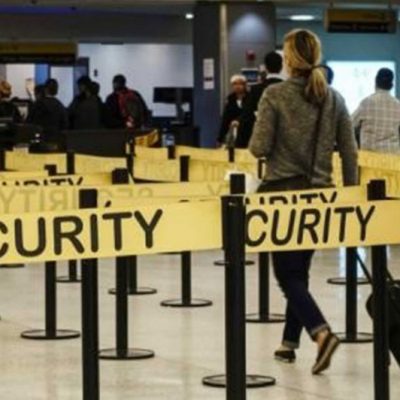 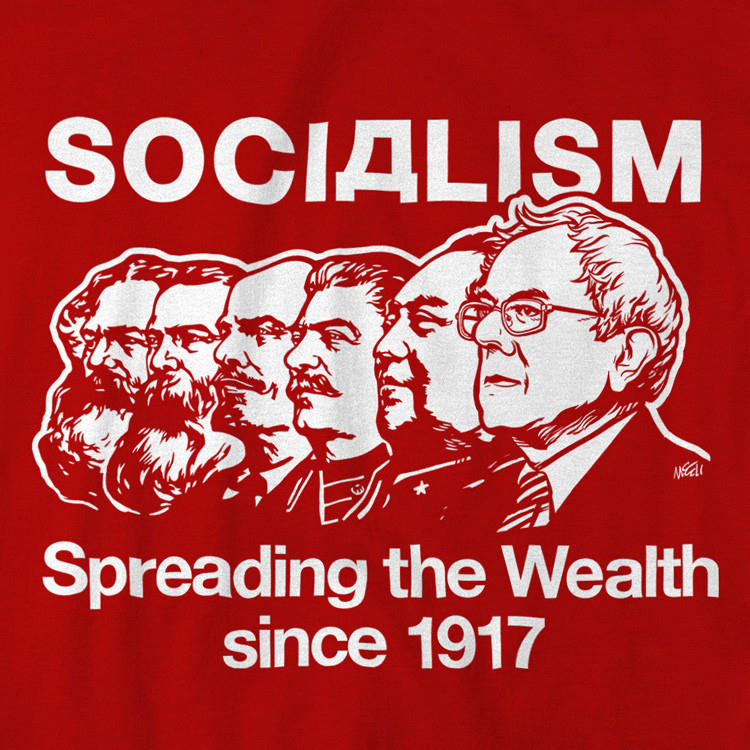 An interesting article crossed our paths recently. At first glance the title speaks to what we’ve all been dealing with concerning Obamacare.

It certainly seemed ok. It seemed to address the fact that the Democrats just don’t understand why blue collar America, those pesky Deplorables, voted for Trump. 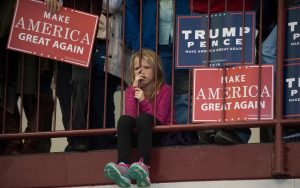 However, it was the fourth paragraph that caused the eyebrows to skyrocket.

WTH??!! After picking my jaw up off the floor, I read it again. Sure enough the writer, a former GOP Precinct Committeeman! by the name of Chris Ladd, ascribes the unwillingness of white American voters to stay on the government dole as a rebellion against white socialism or something. 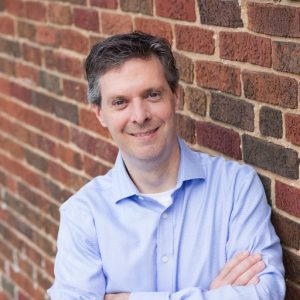 Evidently, if we have good jobs that means we are living in and contributing to a fabulously wonderful socialist welfare state called America.

You see, we are white socialists because …Taxpayers fund education, social security, daycare, transportation, and mortgages. Companies deduct employees health insurance costs resulting in transfer of funds from fed & state treasuries to the insured. Deducting mortgage interest on a home WE own from our taxes is costing our government about $70 billion a year. Tax credits and deductions instead of spending has created terrific social safety net, and ALL you need is a good government or corporate job to gain access to the all great and wonderful … SOCIALISM!!

Did you know we were living in a socialist utopia? I certainly didn’t! Three key quotes make Chris Ladd’s premise clear:

Socialism for white people is all-enveloping, benevolent, invisible, and insulated by the nasty, deceptive notion that we have earned our benefits by our own hand

White voters are not interested in democratic socialism. They want to restore their access to a more generous and dignified program of white socialism.

No one stated their intention to create a social welfare program for white people, specifically white men, but they didn’t need to. By handing control to employers at a time when virtually every good paying job was reserved for white men the program silently accomplished that goal.

I probably should’ve warned y’all that you would have to deal with an insane amount of jaw dropping, eye rolling, and head desk moments… Sorry!

Here’s the thing. This article was one of the most condescending pieces of crap I’ve ever read. For someone who was supposedly involved with the Republican Party as much as he was, he doesn’t have a clue about economics. The ONLY reason a government has money is because it takes it away from someone! Unfortunately many others don’t understand that either.

For example, there are some who think the Democrats should use this article to appeal to Americans (Deplorables mind you) who believe in hard work and no handouts. You see, if we can convince them, then they will FINALLY understand that universal healthcare is just like public education!! Once we do that, everyone will be thrilled to send the government more money so the government dole gravy train can merrily chug along!

I’ll wait while you find your eyeballs, recover from #HeadDesk collision, and reattach your jaw…. 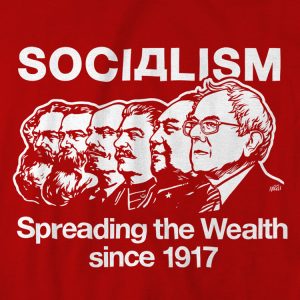 Hey Chris? Want to know what Socialism is? Hop a plane to Venezuela. Seriously, go. There you will find the following:

Infanticide due to the fact that diapers are no longer affordable

Riots over food and protests against the goverment

Chris? You should really, I mean REALLY watch this video.

Vin Scully isn’t a fan of socialism either.

Chris, Insurance is not and never has been a right, nor should it be mandatory. It’s a BENEFIT. If people don’t WANT to pay to have insurance that’s fine. This Republic should not and MUST not be in the business of forcing something on Americans against their will. That is what you are advocating for and you are wrong.