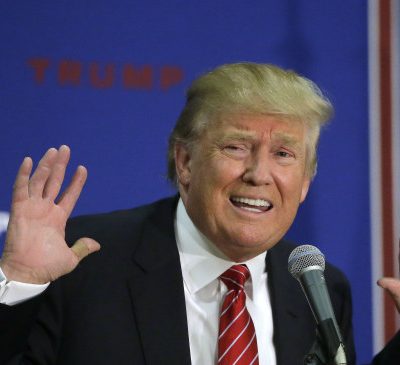 Previous post
#GOPDebate: A Moment of Levity or a "Yuge" Embarrassment?

Quote of the Day: Trump University’s Lessons for Illegal Immigrants 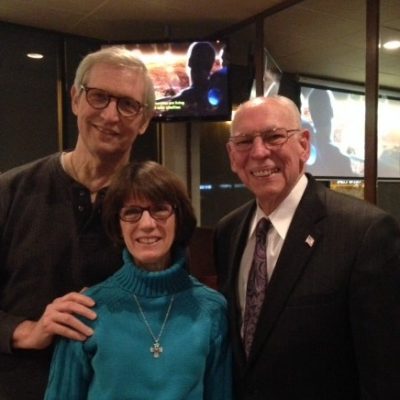 Next post
Watching the GOP Debate with Rafael Cruz [VIDEO]

Quote of the Day: Trump University’s Lessons for Illegal Immigrants

Donald Trump sure likes to talk a big game when it comes to illegal immigration… now, anyway. He boasts about building a ten foot wall across the 2,000 mile border between the United States and Mexico. He swears that he’s going to deport the 11 million or so illegal immigrants in the country. He’s going to give American jobs back to Americans. And the angry low-information voters out there are eating it up. But the problem is, Trump has never before had any issues whatsoever with illegal immigration. And at the Weekly Standard, Michael Warren dug up an old blog post from Trump University’s Trump Blog advising illegal immigrants on how to buy a house — not in Mexico, but right here in the United States.

First of all, you do not have to have a social security number to buy or sell a home in the U.S. Some mortgage lenders require one; however, there is not a law requiring one. You do need to have some form of government issued identification, even if it is from another country (such as a passport or driver’s license).

Those without a social security number will need an ITIN (individual taxpayer identification number) number which is issued by the IRS to foreign nationals for paying taxes on money they earn in the U.S.

Building a credit history. Obviously, without a social security number, one does not get a credit score. Some lenders will “build” a credit file using rental payments, utility bills, and other sources.

Finding a lender who will fund these mortgages can be a challenge. Fannie Mae and Freddie Mac, the 2 largest purchasers of mortgages in the secondary market, will not buy loans given to illegal immigrants.

Citibank, Bank of America and Wells Fargo all have mortgage loan programs available for undocumented immigrants.

Lastly, it is not illegal to own real estate in the U.S. even if one is in the country illegally. If getting a mortgage is not an option, one can always pay cash.

Oh yeah. The guy who had his people advising illegal immigrants on how to buy homes in the United States is the same guy who is going to kick them out of the country. That makes perfect sense.

Trump has no political record to run on, which obviously is a positive for some people. But the flip side is that we have nothing to judge by. How do we know that he actually is tough on illegal immigration, versus just saying what he knows voters want to hear? We can’t look at his voting record, so we have to look at him. And what does his personal record tell us? Well, he wanted to help illegal immigrants buy homes. He routinely hired illegal immigrants over American workers. And he’s favored amnesty. Trump’s supporters don’t realize this, because they won’t do research into his positions. And if they are confronted with his flip-flopping, they shrug it off as saying he had a change of heart.

Sure he changed his mind. Whatever helps you sleep at night after casting that ballot. 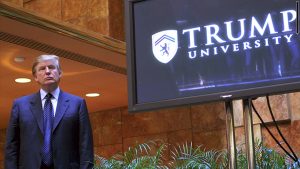