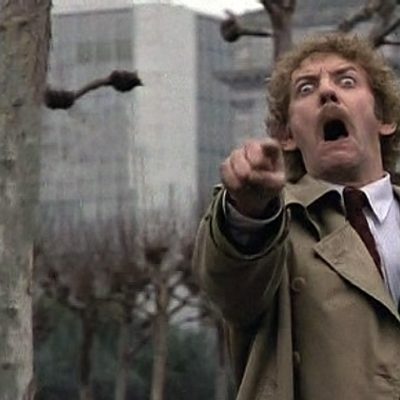 Previous post
Want to Tell a Joke at College? Don't Even Think About It. [VIDEO] 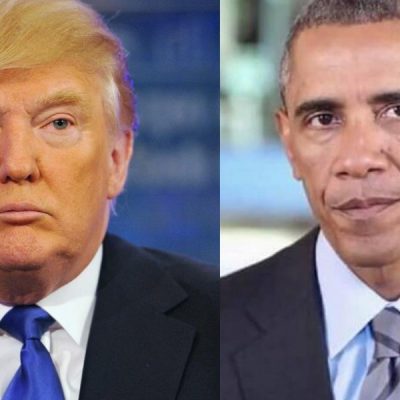 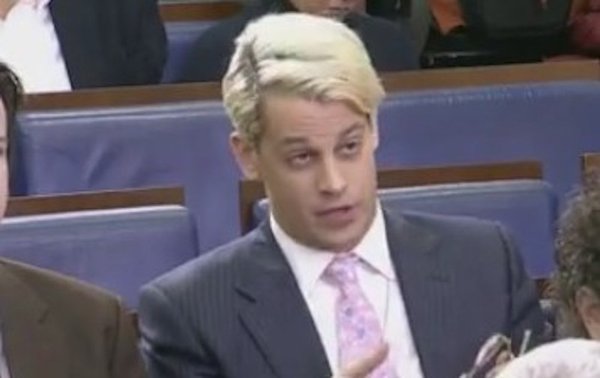 In the nation of Cupcake College, safe spaces apply. Unless you’re Milo Yiannopoulos.

The DePaul University segment of Yiannopoulos’ “Dangerous Faggot” tour was shut down last night by Black Lives Matter and Bernie Sanders protesters. No less than three minutes after the event started, a Black Lives Matter protester wearing a “Straight out of Chicago,” t-shirt made her way to the stage and sat down in Milo’s assigned chair as a sign of protest — she was eventually removed after an awkwardly silent demonstration but managed later to get back on stage to get in Yiannopoulous’ face:

The protest to Yiannopoulos’ event was of no surprise to president of the College Republicans, Nicole Been, who called for extra security. Actually, Yiannopoulous called for and PAID for extra security. I bet you’re wondering where paid security was for this event? Good question. They were nowhere to be found. They must have been channeling Paul Blart and too busy riding around on their Segways. A few weeks back, a Change.org petition was filed by an individual only identified as “No Hate” to silence the appearance, citing DePaul as a “Vincentian institution”:

“As a Vincentian institution, DePaul University is responsible for standing against systemic injustices in all forms. Students from communities of all races, sexual and gender identities, and religious affiliations deserve to be able to co-exist on campus without the presence of the virulent hatred Yiannopoulos promotes. The systemic oppression of these communities is not a form of “intellectual thought”, nor is it just “someone’s opinion”. It is not a tool for an entertainer to use and classify as “pop culture” or “sensationalism” to turn a profit.”

The petition further called to:

1. Cancel the Milo Yiannopoulos event scheduled for May 24th,

2. Agree to issue a more appropriate response to the chalkings on campus and related issues, which can only be realized and decided by the students, staff, and faculty directly affected by these incidents, as well the acknowledgement of the presence, and a course of active action to be taken against, the continuous systemic oppression of marginalized groups on campus.

Together we provide the leadership that enables the university to achieve excellence in its educational mission, serve its diverse student body, and maximize its strategic capacities. As the premier international resource for Vincentian studies, the Office also serves a wide range of external constituencies who seek to deepen their engagement with Vincentian history, spirituality, and service.

A journalist filming the protests outside of the event was also arrested an placed behind bars.

Ever wonder why college grads are facing increased unemployment? Well after seeing @Nero at DePaul, I have a theory pic.twitter.com/AE2yjiAUC8

It’s no wonder more 18-34 year-olds are still living with their parents even after college. The mission statement of “Vincentian institution”, DePaul University reads: “serving a diverse student body and maximizing strategic capacities”.

"We want to create a space for everyone to be heard" I guess everyone doesn't include gay journalists. @DePaulU pic.twitter.com/5T5JGE6Vqv

Student and church minister, Edward Ward, who attempted to shut down the event, sounded off:

An essential part of strategic thinking lies in hearing the arguments from the other side. Strategic thinking happens when one hears perspectives that one may not necessarily agree with; it lies in allowing those with opposing opinions to speak freely and respecting them when they do so. Unless you are a white, gay man who votes Republican. In that case, you’re a scary monster that needs to be taken down. Hope their parents enjoy tucking them in at night and telling them not to be afraid of the scary monsters when they are 32 and still living at home.