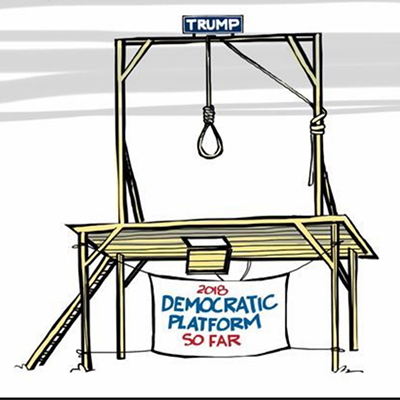 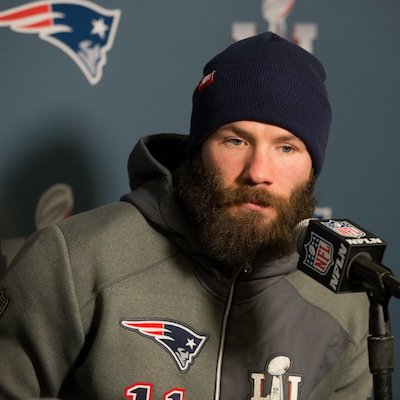 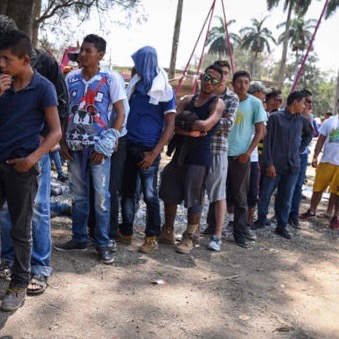 Trump has ordered National Guard troops to our southern border and everyone is freaking out. Troops on the border! The world is coming to an end! Yet, SUDDENLY! the caravan of illegals has slowed their roll towards the United States.

The caravan of Central American migrants that has prompted scathing tweets from President Trump is expected to end its journey at the Mexican capital rather than pushing north to the U.S. border, organizers said Wednesday.

The sheer size of the group — more than 1,000 people, swollen by Hondurans leaving their country after a contentious presidential election — has made the logistics of travel too difficult, they said.

“When we saw the numbers, we were shocked,” said Irineo Mujica, a Mexican American activist who is helping organize the trek. “It’s impossible to travel with this many people.”

Oh really? Here’s what I see, the grandiose plans of marching north through an entire country sounded super great on paper, and looked good to all the media snapping photos right and left. 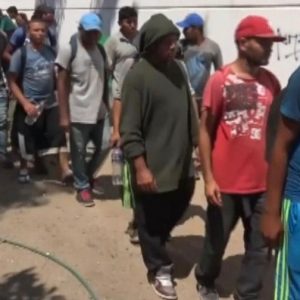 However, reality and pie in the sky plans never ever merge well.

Here’s another thing, the demands of the marching Don Quixotes weren’t guaranteed to win friends and supporters from anyone except the Democrats who seem to think open borders are the best thing since sliced bread. 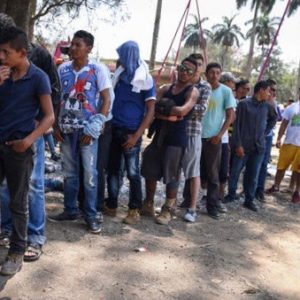 I’m sure that the “caravan” – such a mild innocuous term for a group determined to force a country to ignore it’s sovereign laws because they demand it – thought they could just roll on in and get kudos galore for their efforts. Yeah… Not. So. Much.

However, reality in terms of those determined to protect the United States has served to pop their bubble . Here’s this from just a few days ago.

Send the National Guard to the border until you can rid Congress of #RepublicansWithoutBalls. We need to elect a Congress that will do something about this #InvasionOfIllegalAliens

Texas already has the National Guard and Dept. of Public Safety deployed to the border. https://t.co/HFNfC9ckRH

Just five days ago. Did that stop the invasion caravan’s roll? Well, not so much.

But then, President Trump tweeted out his intentions and Governor Abbott seconded that motion.

Statement on @POTUS plan to deploy National Guard to border. Texas will continue to implement robust border security efforts to ensure the safety & security of our citizens. pic.twitter.com/FI9KH8JuOY

And the caravan, much of which was political grandstanding, came to a complete halt.

Of course much of the media was like Yeah Right Dude. ‘You tweet and do nothing!’ Once again, the media shows their willful ignorance.

President Trump followed up with action.

The situation at the border has now reached a point of crisis. The lawlessness that continues at our southern border is fundamentally incompatible with the safety, security and sovereignty of the American people. My Administration has no choice but to act.

~Snip
Section 1. The Secretary of Defense shall support the Department of Homeland Security in securing the southern border and taking other necessary actions to stop the flow of deadly drugs and other contraband, gang members and other criminals, and illegal aliens into this country. The Secretary of Defense shall request use of National Guard personnel to assist in fulfilling this mission, pursuant to section 502 of title 32, United States Code, and may use other such authorities as appropriate and consistent with applicable law.

Oops. The President said something and come to find out, he meant exactly what he said. And with that, the caravan is at a standstill.
Yes, this was indeed a political ploy on a number of fronts. Yes, the Democrats want us to forget that there are at least two other Presidents who’ve had to deploy the National Guard to the southern border to stem the invasion tide. Who were they? Why Presidents Obama and Bush. OOPS.
Note to all the liberals, Democrats, and those who think they can poke the bear and get away with it. President Trump don’t play. You’ve been warned.