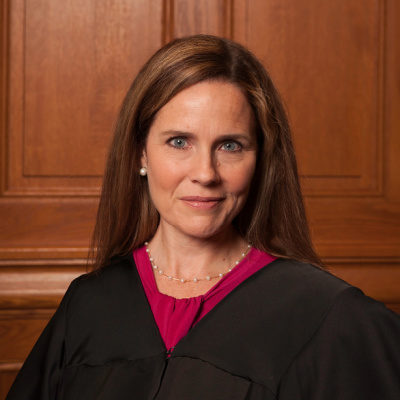 Next post
Amy Coney Barrett: Unyielding Loyalty To The Constitution 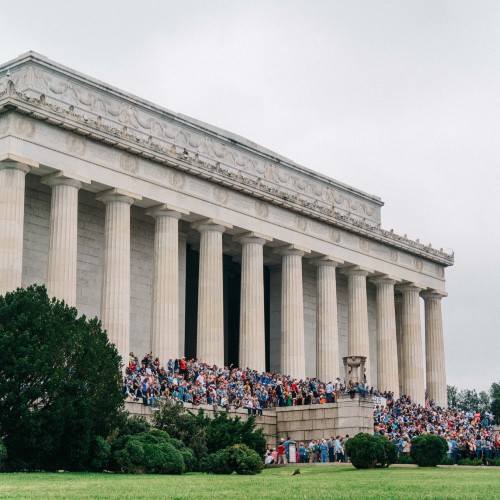 The big news of the day is swirling around the impending SCOTUS annoucement. Meanwhile, there is a prayer march in Washington D.C. that most media are deliberately ignoring.

Just weeks after the BIG! HUGE! IMPORTANT! Black Lives Matter march, Franklin Graham and his organization are hosting a prayer march and rally in the exact same place, right at the Lincoln Memorial. There is utter silence from anything but local media and a few other outlets.

No rioting? No looting? Just people of faith praying for the country? How BORING.

And how terribly needed it is right now.

The prayer march was at least as well attended as the BLM march, but the media won’t touch it. It’s exactly the same way that the media goes silent over the March For Life – unless President Trump shows up and forces them to cover it, or a viral moment happens that they think can be spun against marchers, the media simply ignores the Christians praying in public. After all, “if it bleeds, it leads” is not just a slogan, it’s a truism when it comes to news coverage. It doesn’t matter how many people show up. After all, they’re only there to pray, not riot.

Not even Vice President Pence asking the marchers and American people to pray for our country can draw the media’s eye – except possibly in derision. But there is nothing that a person that wishes for peace for this country really should be able to mock in Pence’s words.

“In these challenging times we do well as you do today to remember that in everything by prayer and petition with thanksgiving that we are to present our requests to God,” the vice president said. “And we can claim the promise that the Peace of God that passes all understanding will guard our hearts and minds in Christ Jesus as His grace has through the generations of this nation.”

The entirety of the prayer march was livestreamed on Facebook, and it can be now seen in total on YouTube.

Prayer is a unifying force – we know this instinctively. Why else did so many people seek out prayer and reflection in the days after 9/11? We also know that we need MORE unity right now, not less. The media is not interested in unity, which is why they won’t cover the march. They are interested in catchy headlines, conflict, multiple clicks that lead to advertising revenue, and pushing the idea of Orange Man Bad. Christians from all over the country, gathering together to pray, without bean counting for minority representation or concern for social justice movements? They just want to PRAY for peace? Meh.