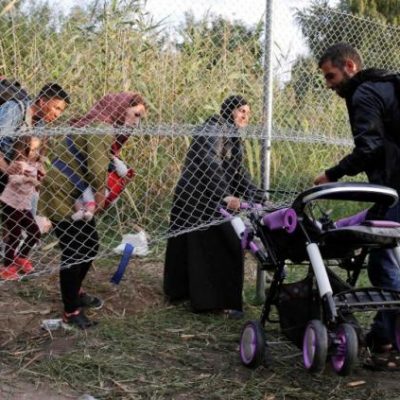 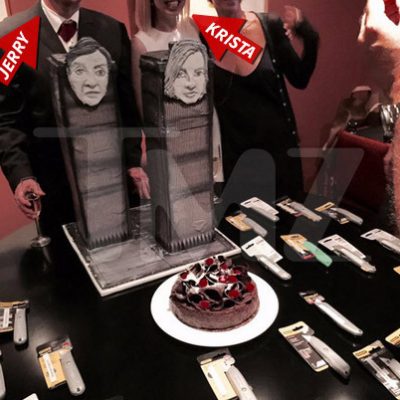 The Center of Medical Progress has released yet another explosive video in the “Human Capital” series-this time at the Consortium of Abortion Providers (CAPS) at which several representatives stress that “donation for renumeration” (also known as fetal organ harvesting) would be a “huge PR issue”, a subject matter that needs to be addressed with “the correct conversation”, a subject matter that needs to “avoid the New York Times headlines”, that needs to be avoided in e-mail discussions and discussed in a “discrete manner.”

Months ago, we saw Dr. Deborah Nucatola (who makes a guest appearance on this video) discussing the sale of baby livers over a salad and a glass of wine. Nothing sums up a PPFA party like talking about “fresh” cardiac tissue, eyes or even gonads:

“We’ve just been working with people who want particular tissues, like, you know, they want cardiac, or they want eyes, or they want neural. Certainly, everything we provide–oh, gonads! Oh my God, gonads. Everything we provide is fresh. Obviously, we would have the potential for a huge P.R. issue in doing this, before offering to introduce the buyers to ‘national office abortion people’ from Planned Parenthood.”-Dr. Carolyn Westhoff

“I have been talking to the executive director of the National Abortion Federation, we’re trying to figure this out as an industry, about how we’re going to manage remuneration, because the headlines would be a disaster.”- Deborah VanDerhei

When asked what a particular specimen brings in monetarily, VanDerhei continues:

“Is this really worth getting–I don’t even know what in general, what a specimen generally brings in? But we have independent colleagues who generate a fair amount of income doing this.”

VanDerhei also states that it’s (procurement) “an issue that you might imagine we’re not really that comfortable talking about on email.” and stresses in numerous conversations that “we (PPFA) want to avoid The New York Times Headline”.

The video wraps up with a discussion between Vanessa Russo, Compliance Program Administrator, Planned Parenthood Keystone and VanDerhei in which Russo states being “always a supporter” and a patient. Russo then confides in VanDerhei that “we feel like we can’t consent to be bullied by ridiculous laws,” “that “the media does not understand the big picture”, and that some discussions were “based on crap” and how discussions (on the procurement of fetal tissue and organs) should not be “ridiculous social discussions” but “valid” ones.

In the video, VanDerhi advises the interviewer to consider “how can this go bad”. How can this go bad? It already has. We have the discussion of selling fetal tissue and organs for profit. We have a doctor discussing how she would like to own a Lamborghini during this topic of discussion. We have another doctor talking about where she would insert her instruments during an abortion to avoid crushing vital organs that can be renumerated. We have doctors discussing organs of a human being that in any other situation besides an abortion would be a person. Hearts, livers, brains, gonads (another boy)! This “clump of cells” has now formed organs that are being sold. We have officials discussing the importance of not having an e-mail trail, that the “right” discussions are being had and Planned Parenthood “stays out of the headlines”. Nope, nothing to see here. We have officials stating that some clinics generate a “fair amount of income” doing these procedures. We have officials believing that our questioning of these practices are part of a ridiculous social discussion based on “crap” (direct quote) and not part of a valid one. An unborn child is not “crap”. An unborn child is not “ridiculous”. Is this really a valid exchange? While Planned Parenthood has successfully managed to be glossed over by our mainstream media, it is time for headlines to pop up. It is time to make them famous.