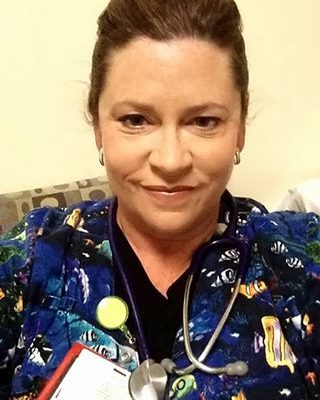 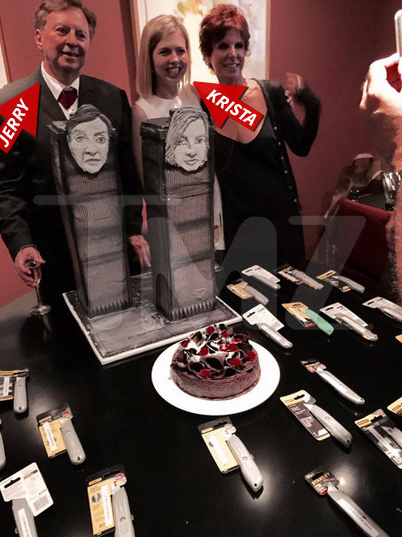 Never mind the decades in age difference between the happy couple, the real story is the absolute insensitivity that someone who calls himself a friend of the groom displayed following the micro-wedding of a couple on September 11, 2015.

You may remember Gerald Vincent “Jerry” Casale. He is the co-founder, singer and bassist for the band, Devo. Casale, 67, married 26-year-old Krista Napp last week on the 14th anniversary of 9/11. Why 9/11, you might ask? Casale explained the reason the couple selected that particular day was because the Beverly Hills Courthouse is open only on Fridays, and that was the last day the courthouse would be available before their marriage license expired. Um, ok. Sounds like procrastination to me, but I digress. So, following the courthouse nuptials, the pair attended an intimate reception at an area restaurant in Santa Monica, planned by a friend, with about twenty guests in attendance. And here’s what awaited them:

But wait. It gets worse. Here’s the cake:

In response to harsh public criticism, Casale had this to say:

“I apologize to anyone who was offended,” Casale told Billboard, saying the wedding reception theme was all a surprise to him and his bride. He said now the media attention it’s received has “ruined our wedding.”

Nope. That would be the jack wagon you placed in charge of planning your reception, whose complete lack of common sense, or anything resembling compassion and sensitivity for the nearly 3,000 innocent civilians killed that day, and the families and friends they left behind, is obvious. And since reportedly not one of your guests found the twin-tower cake and the genuine box cutter party favors highly inappropriate, I’d say that speaks volumes about your choice in friends.

Naturally, it looks like someone sold the grotesque photos to the gossip site, TMZ. Casale had this to say in response:

“OK, that’s bad taste,” he admitted of the surprise theme, “but who would have thought that somebody goes and sells shots to TMZ?”

Gee. I dunno. Maybe the same ignorant jackass who thought it was appropriate to use 9/11 imagery as wedding props. Just a guess.