Previous post
From The VG Bookshelf: Tell Your Children, Part 2 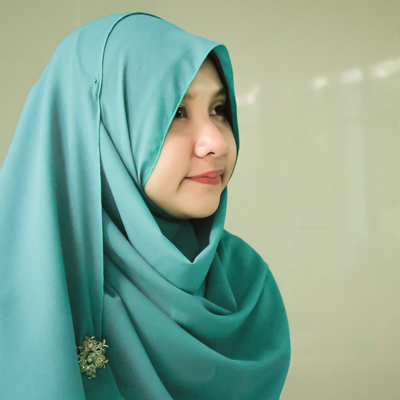 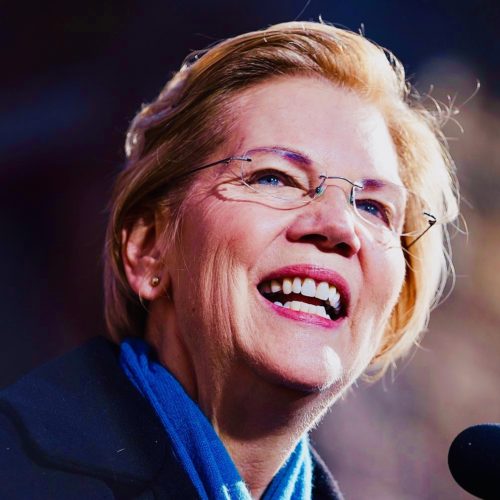 Elizabeth Warren literally put her moccasin in her mouth this morning during an interview with Mika Brzezinski regarding the Varsity Blues college scandal. According to Lizzie, those who scam the college system to get in are BAD people!

Sen. @ewarren: I have "zero" sympathy for those who cheated to gain entrance to college. pic.twitter.com/ecRMpMk9rB

Yes, I busted out laughing when I watched that clip!

To recap, high profile celebrities and some very wealthy people decided to work with some consultant named William Singer to game the system. Toni writes here:

“While the rest of us honorable schmucks were paying for college board prep tests (my son wouldn’t go) or at least begging our little cherubs to get a good night’s sleep prior to the test (nope to that one, too), these elitists, who are so much better than we are, schemed with a weasel named William Singer to phony up the test scores for the college boards, create phony elite athlete profiles and get their kids into college as athletes or just plain bribe college officials. And, then as if these elitists didn’t disdain us enough, they claimed the costs as charitable contributions on their tax returns. You cannot make this excrement up.”

The IRS fraud (and don’t get me started on the IRS giving that organization status yet went after Tea Party groups), puts them in hot water as does the mail fraud, and bribery.

“A number of wealthy parents were charged Tuesday in a $25 million scam that helped their children gain admission to top schools in the U.S., according to the DOJ. The list of those charged included high-level executives and two notable actresses.

Parents involved in the scam allegedly funneled cash into a “charitable account.” The man who pleaded guilty to four charges in the scam, William Singer, helped the alter students’ SAT and ACT tests and helped parents bribe athletic coaches and universities to take their kids, even if they didn’t play sports, prosecutors said.”

Enter Elizabeth Warren and her comments this morning. She has ZERO sympathy for those who try to scam the system!!!

Yeah, it’s terrible when people lie about who they are for self-advancement https://t.co/d3M76TwrMg

Yeah, it's morally abhorrent to lie and commit fraud to get ahead in academia… pic.twitter.com/U4kTRxtCWR

Exactly. Remember that DNA test she did last fall that was supposed to clear the air? The one that the Cherokee Nation said was useless?

And yet there she sat this morning with a complete lack of self-awareness and pointed the finger at all the parents who gamed the system. Sure, they spent a lot of money to do so. But while the methods may have been different from Lizzie’s, the result was the same. The kids got in just like Lizzie did at Harvard.

Inquiring minds would like to know the answer to that as well!

Elizabeth Warren has still refused to point blank say what she did was wrong. Her DNA test stunt was an effort to pander to the voters who have been questioning her veracity. It failed.

The fact that she could sit there and dare lecture all the parents who scammed the college system is laughably ironic given her history. 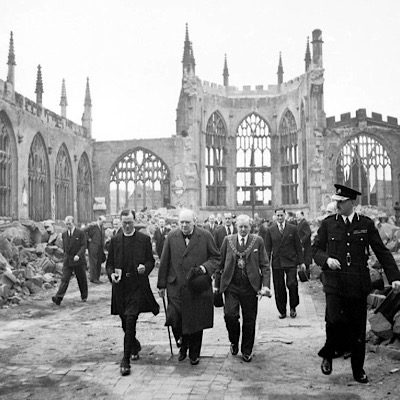