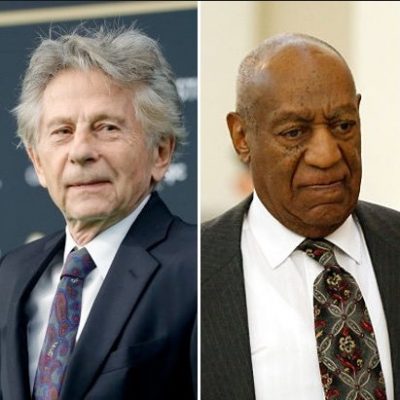 Previous post
Cosby and Polanski Kicked Out Of Academy [VIDEO] 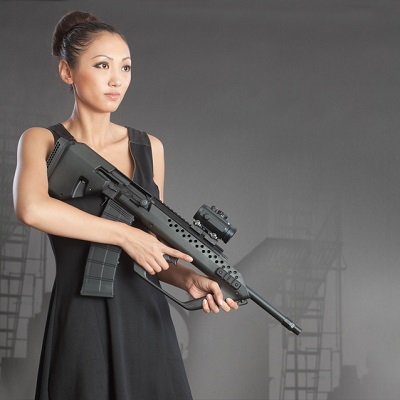 “Politics is downstream from culture.” That perfectly crafted phrase was uttered years ago by a white man, the dearly departed Andrew Breitbart. The truth of that phrase was proven many times over this week by a black man, still very much alive, Kanye West.

This week Kanye West, hip-hop artist, entrepreneur, and one of the most powerful individuals in entertainment, courageously spoke his mind – and it was not popular among his fans, or among the popular culture. And despite massive backlash, and even some possible death threats, he has amazingly held his ground. He has not sunk to the depths of pathetic apologies like so many stars do when they speak out of turn and cave into the mobs. No, Kanye has kept going, at times looking a little manic, but still lucid, and still bringing home his message crusade for free thinking.

Kanye’s transgression against popular culture was very simple. All he said was that the mob couldn’t make him not love Trump and then he wore a MAGA hat. Not even very edgy, unless you run in the circles that Kanye does.

It has been amazing to watch Kanye hold his ground, but what is even more amazing is that he is proving Breitbart to be prescient. This week the polls show that support among black males for Trump has jumped. Does this have anything to do with Kanye?

Black male support for President Donald Trump doubled in just one week, according to a Reuters poll on presidential approval.

This is what Breitbart meant by “Politics is downstream from culture”:

1. People’s political opinions are mostly not thought-out or analytical so much as an expression of what they think is valuable, cool, scary, smart, stupid, impressive to their friends.

2. People generally put more of their hearts and free time into cultural pursuits – from mass media and video game consumption to churches, schools, museums, gun clubs, bowling leagues, etc. – than political ones, so the attitudes that pervade the larger spaces of their lives affect the smaller ones, not just in what they believe but who they know and trust.

3. Young people in particular are much more into getting their values and their “facts” from cultural rather than explicitly political sources.

Breitbart was right. We knew it then, but we are reminded of it now, and we need it, and his ideas, more than ever. Conservatives and people on the Right cannot cede the popular cultural ground to the Left. The red line needs to be drawn and defended.

While Kanye is not the most virtuous or unflawed spokesman for any principled movement, he is at the top of the culture pyramid, and like him or not, he is opening people’s minds. Wouldn’t he and Andrew been quite the team?