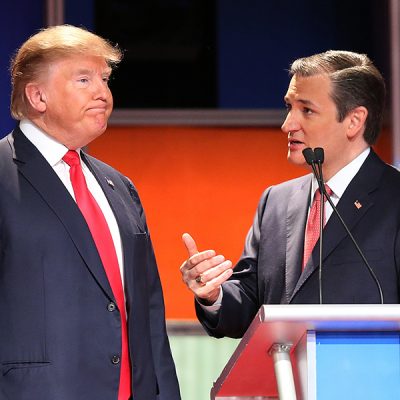 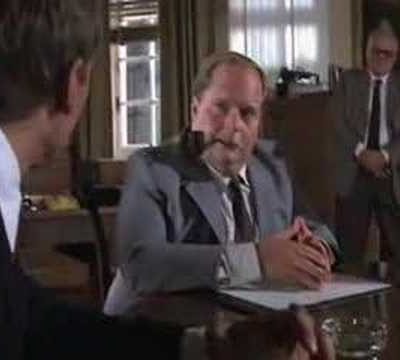 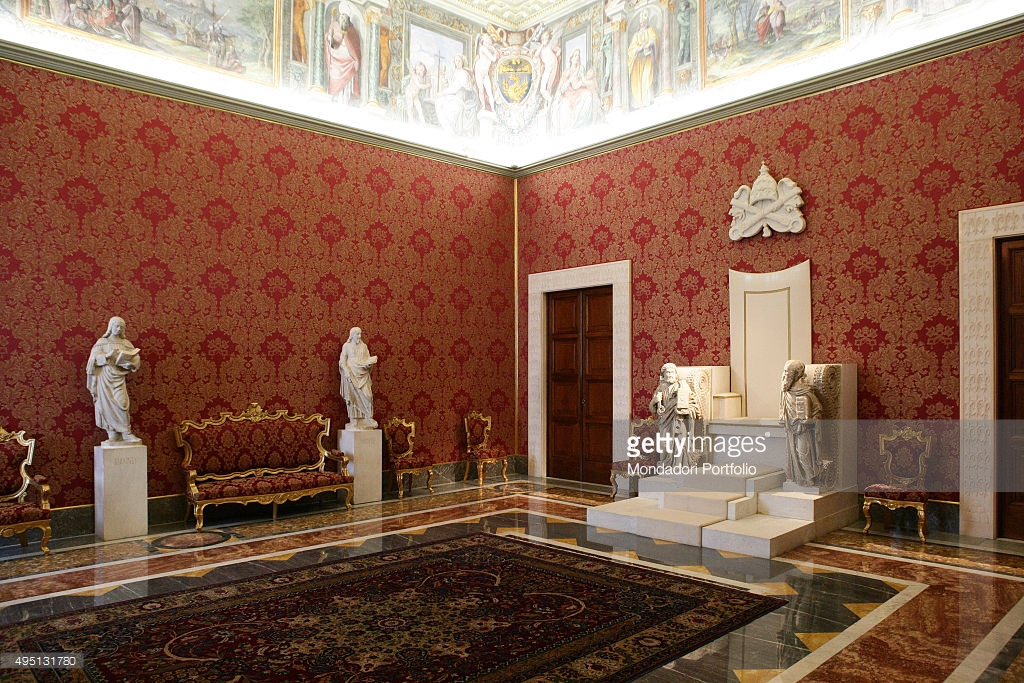 It seems that Obama is not the only demagogue that has had the object of his affections rebuff him lately. A couple weeks ago our very own Cassy Fiano wrote about how Fidel Castro did not return Obama’s burning for a bro-mance.

This time it is Bernie Sanders, a reputed longtime fan boy of Pope Francis, that has been rebuffed. Sanders was invited to address the Ponitifcal Academy of Social Sciences in Vatican City at their conference on Friday, honoring the 25th anniversary of a teaching document created by Pope John Paul II called “Centesimus Annus“, which addressed the economy and social justice at the end of the Cold War.

A rabid defender of Climate Change, Sanders chartered a Delta 727 for the trip and filled it (well not quite since one of these birds can comfortably fit up to 148 passengers), with his wife, four grandchildren and ten additional family members. The topic of the conference was how to create a moral economy, which Sanders says is a topic “dear to his heart”. His talk was titled “The Urgency of a Moral Economy: Reflections on the 25th Anniversary of Centesimus Annus.”-how original.

On Thursday the Vatican spokesman, Rev. Federico Lombardi, was asked if Senator Sanders would meet with the Pope during his visit. “There won’t be a meeting with the Holy Father,” replied Father Lombardi. Oh dear. Guess that whole “Socialists of a feather” thing doesn’t hold true for Bernie and Pope Francis.

Now, before you get all a twitter about my calling Pope Francis a Socialist, take a moment to review a few of his more shall we say Bernie-esque moments.

” In his 2013 apostolic exhortation, Evangelii Gaudium, Pope Francis criticizes the notion that reducing the disproportionately-high income tax burden on high-income earners can stimulate investment and economic growth as a “crude and naïve trust in the goodness of those wielding economic power and in the sacralized workings of the prevailing economic system.” For the Holy Father, inequality is the “root of social ills,” though he fails to explain precisely why a society of unequal wealth but a relatively high standard of living would somehow be less reflective of Gospel values than a society that shares equally in poverty.”

In other words, a society that experiences poverty together, grows together.

Or this argument from Pope Francis:

“Going further still, Evangelii Gaudium calls for structural transformation that would “restore to the poor what belongs to them.” If, as Pope Francis suggests, property is possessed not by its owners, then, truly, “property is theft,” to quote 19th-century French anarchist Pierre-Joseph Proudhon’s famous phrase.”

Bernie quotes the Pope on his issues page of his website:

“Just as the commandment ‘Thou shalt not kill’ sets a clear limit in order to safeguard the value of human life, today we also have to say ‘thou shalt not’ to an economy of exclusion and inequality. Such an economy kills. How can it be that it is not a news item when an elderly homeless person dies of exposure, but it is news when the stock market loses two points?” – Pope Francis”

For my part I just find it endlessly ironic that two men who fly about on privately chartered planes, surrounded by paid security guards have the bald faced audacity to tell the rest of us how wrong we are while we slave to achieve the American Dream for ourselves and our families. Especially when one of those men lives, quite literally, in a palace.