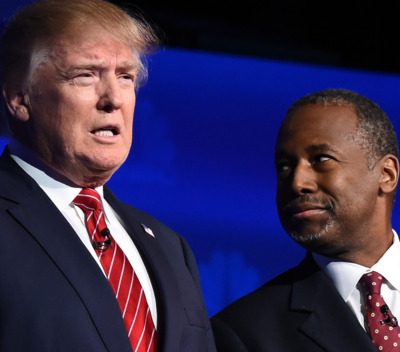 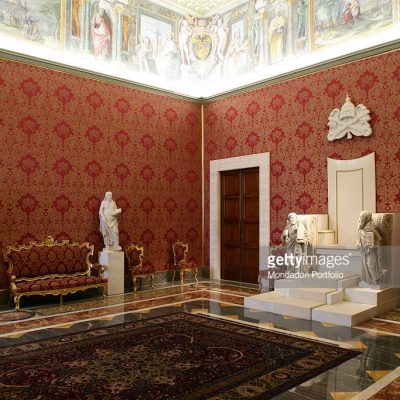 Next post
Perhaps Pope Francis Isn't #FeelingTheBern After All 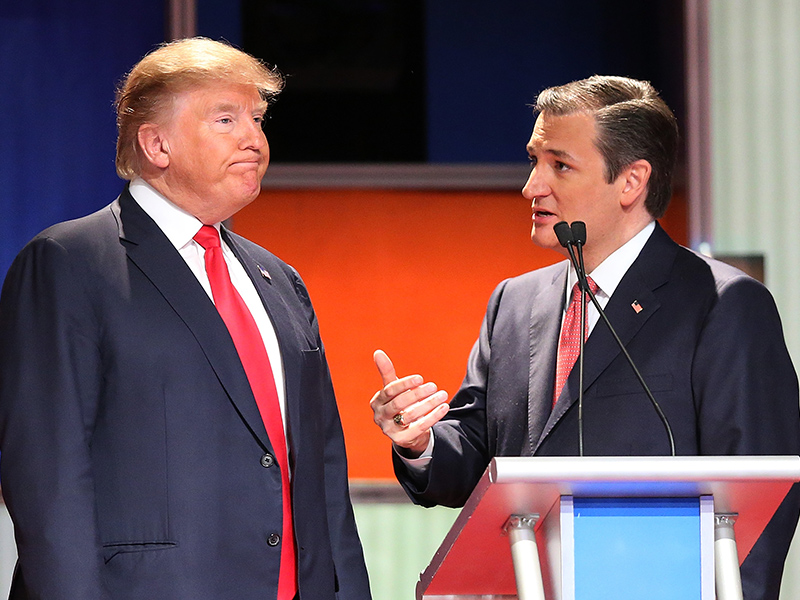 Get ready for another crybully whine-fest from the King of #Winning, the Prince of Political Incorrectness, the Teflon Don who never fails to Tell It Like It Is, Mr. Donald J. Trump himself. While Trump will almost certainly sweep the primary votes in New York on Tuesday, he is on a roll to be a big #Loser in Wyoming this weekend.

You see, Wyoming will be picking delegates in much the same way Colorado did – and being as Trump really sucked wind in that race, where he didn’t bother to plan a strategy aside from being his endearing bombastic self, Ted Cruz is looking good where the ground game really pays off. Sure it’s only a pittance of delegates compared to the motherlode of New York, but a state’s a state, and the rules say eight. (One of the rules at the Republican Convention says that a candidate can only be in the running for nomination if he has won at least eight states).

Look, I’m all about playing by the rules even if those rules give Trump the Republican nomination because he reaches the magic number 1237 delegates. Becuz dems da rules. But you can’t stand by one rule, and tear down another legitimate rule at the same time. The primary rules may be wacky and even put in place to favor certain outcomes, but it’s more impressive to play by the rules, even when the odds are not in your favor and still win. It’s less impressive to constantly go around saying the rules are wrong when you don’t win. Because what you’re really saying is that the only way you can win is when you make the rules. Somehow, being able to roll with the punches, making lemonade out of lemons, seems like a better attribute in a leader.

I don’t think we can completely parallel ability to run a successful campaign, and ability to govern, but shrewdness and cunning are not a negative for me. In fact, I favor a candidate who finds a way to win no matter the odds, but does so within the constraints of the rules. And then if he loses, he does so with grace. Being a sore #Loser don’t impress me much.