Next post
Somewhere Over The Rainbow: The Real Threat Looming Over The White House Colors 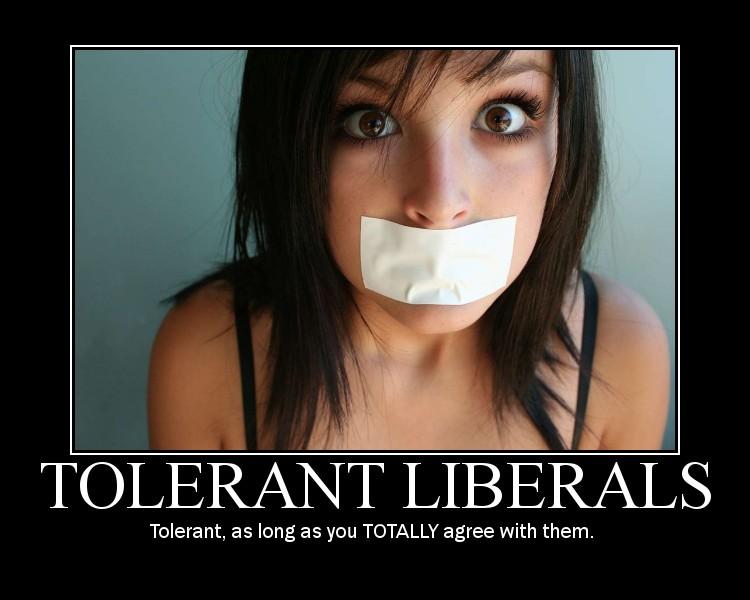 No matter how you feel about Friday’s #SCOTUS decision on #MarriageEquality I think every freedom loving patriot in the country will agree on one thing-leave the First Amendment out of it!

The Patriot News/PennLive newspaper amended their editorial rules for Op Eds and letters to the editor to ban those expressing opposition to the #SCOTUS decision on same sex marriage. WHAT??!! Yes, that is right-their editor actually proposed banning Consitutionally protected political speech. Why, you ask? Because they classify those the same way as they would Anti-Semitic or racist Op Eds or letters to the editor.

“From the edit: ‘PL/PN will no longer accept, nor will it print, op-Eds and letters to the editor in opposition to same-sex marriage.’ …This is not hard: We would not print racist, sexist or anti-Semitc letters. To that, we add homophobic ones. Pretty simple.”

I find this move totally out of line with the Constitution and the intention of the founders of this great Republic. Do I agree that racist and Anti-Semitic Op Eds and letters to the editor are offensive? YES! But here is the thing-I know that living in a free society with the freedom of speech means that I will be subjected to some protected speech that I am offended by. It happens when I read something like the article by Lena Dunham where she compared her Jewish boyfriend to a dog. Disgusting, yes, despicable, certainly. Illegal? Not so much.

So, what I am saying is that if Lena Dunham can pen an entire article about how her Jewish boyfriend stacks up against her dog-and people let that slide-then people can tolerate a few ridiculous rantings that they find offensive when drinking their morning coffee. Now, if people are issuing threats, then that falls outside of the Constitutionally protected arena and they should be banned. But if someone simply is expressing an oppositional viewpoint-that deserves to be heard.

Later in the day the editor did relent, to an extent, due to extreme backlash against his attempt at shutting down free speech on their site. However he also left the door open to enact a total ban later on by issuing the final caveat in his “apology”:

“As the last week as has shown us, hate can have a terribly destructive effect when it is allowed to flourish. I’m trying to combat it by limiting its corrosive effect on our dialog. As I note, PennLive/The Patriot-News will accept letters and op-Eds critical of the Supreme Court’s decision on its merits or legal grounds.

“But we will not accept letters/op-Eds that use the Court’s ruling as a pretext to engage in hate speech.

“As to how long we’ll accept such submissions, I can’t really say. But there comes a point where matters are simply settled — as is the case in Loving v. Virginia. I guess we’ll just recognize that point when we’ve hit it.”

Now, many of you who are readers of my postings know that I am a supporter of #MarriageEquality, but I also respect those who hold differing opinions on the matter. In fact, it is one of the things I hold dear about being here at VG, we may not all agree with one another’s views but we would all fight and die to protect each other’s  rights to express them as our Constitution allows!

We, as a society, have arrived at a ridiculous place where there are so many “special snowflakes” that will not tolerate ANYTHING “offensive” that we are wandering dangerously close to opening the door to tolalitarianism like what we see in ISIS’s actions overseas. Doesn’t fit into their world view? No problem, a little C4 and some landmines should solve that! This is what totalitarian regimes do when they take hold. They scrub history and change names until the younger generations no longer understand what actually happened. It has happened with the Communists in Russia, the Castro regime in Cuba and continues with the Islamists in the Middle East. 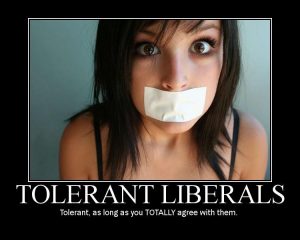 If there is something to be upset about, I submit that it be an issue all patriots can unite behind-and protecting our Freedom of Speech as outlined by our Constitution is a great place to start.