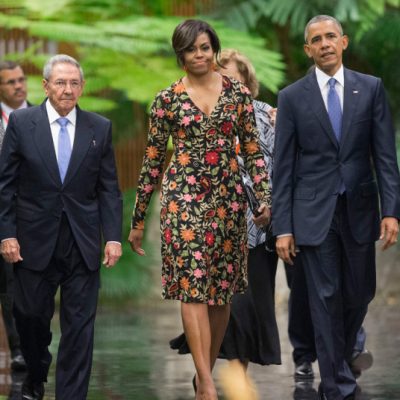 Previous post
Quote of the Day: Michelle Obama Flaunts Her Wealth in Cuba 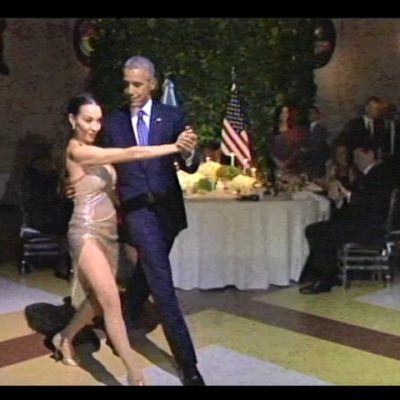 by Kim Hirsch in Headlines 31 Comments

Another day, another liberal university professor clutching her pearls and going nearly spasmodic over guns.

Heidi Czierwic, an English professor at the University of North Dakota, was in her office when she saw two individuals walking near her window wearing camouflage and toting what appeared to her to be guns.

The panicked professor scurried to her Safe Space — which in this case was under her desk — and proceeded to call 911. Here is what she said happened, as she wrote in an overwrought letter to the Grand Forks Herald:

I look up from my office computer to see two figures in camo with guns outside my window. My first thought is for my students’ and my safety: I grab my phone, crawl under my desk and call 911. The dispatcher keeps me on the line until someone can see if ROTC is doing maneuvers.

I can barely talk—first, with fear, and then with rage when the dispatcher reports back that yes, in fact, I’ve probably just seen ROTC cadets, though they’re going to send an officer to check because no one has cleared it with them. They thank me for reporting it.

Just ROTC candidates going about their business. But that’s not enough for the professor, up to her eyeballs in threats and micro aggressions and macro aggressions and whatever other aggressions she could concoct in her fervid imagination. No, when you’re liberal, you must react with indignation and rage:

A few minutes later, a university officer calls me back—not to reassure me, but to scold me for calling 911. He says ROTC has permission to do this exercise. When I tell him that this was news to 911 and that they encouraged me to call whenever I see a gun on campus, he seems surprised.

He also tells me that ROTC will be doing these exercises for the next couple weeks.

So I reply that I guess I’ll be calling 911 for the next couple weeks—and I will. Every time.

In her anti-military ignorance, Czerwiec fails to recognize that these activities are far from “unnecessary,” as they are part of programs designed to produce well-trained military officers. These individuals just might be called upon to lead troops to protect this nation, and, by extension, her contemptible tush.

Because of her hysteria, UND has decided to send out campus-wide notifications to the delicate snowflakes on campus as to when the ROTC will be conducting drills. Czerwiec will receive personal notifications, presumably so she doesn’t have to spend her day hiding in terror beneath her desk, frantically clutching her phone and bothering 911 again.

But the joke may be on Czerwiec. Jonn Lilyea, writing for the milblog It Ain’t Hell, reported that when he was an ROTC instructor, the “weapons” his cadets used consisted of a rubber M16-type trainer and demilitarized M1903s which were rendered inoperable. So the ‘deadly’ guns Czerwiec saw may have been unusable anyway.

As Lilyea concludes, “I hope the University keeps a supply of Depends on hand for the professor.” 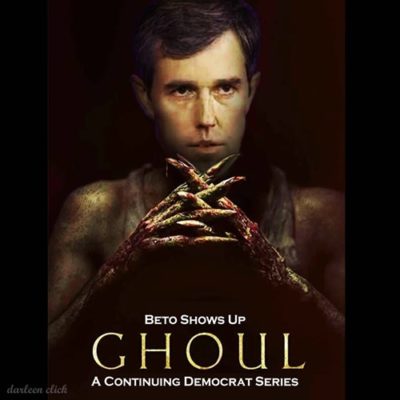