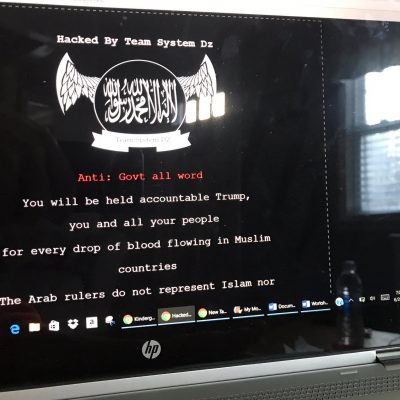 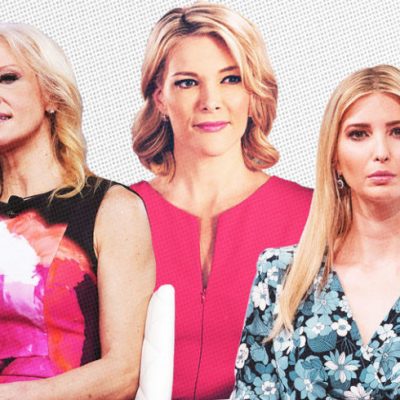 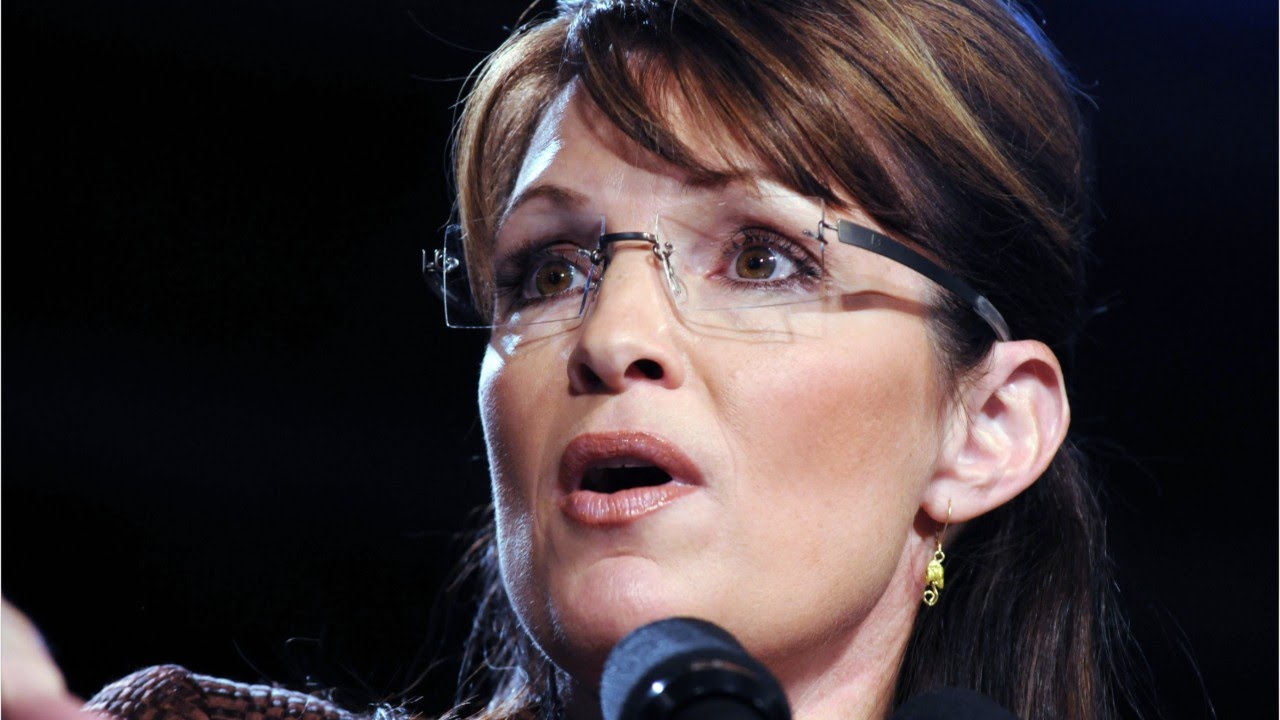 The papers are filed, and Sarah Palin is taking on the New York Times after their disgusting op-ed (and itty bitty teeny tiny correction) after the Alexandria shooting.


She warned them that she was looking into all her options…

(1/2) @nytopinion – commonsense suggestion by a journalist, am talking to attorneys this AM and exploring options. BTW, wonder.. pic.twitter.com/jACvxwUBZH

… and now we have the documents.

It’s important to point out that the papers filed note that “Exhibit 1” is the online copy, and “Exhibit 2” is the print copy. The online copy was the one that received the correction, and was edited after publication on the website. But what actually went to print? The unaltered editorial.

Here's the before and after of the two paragraphs from the @nytimes editorial pic.twitter.com/n8GJvHSl2C

That last-minute correction, though it was done in haste to try and avoid a lawsuit, might be Palin’s biggest weapon in this case.

Did it go to print first? Damage done.

That, and the fact that we all know that the NYT ignored their own reporting, as well as the reporting by others, just to smear Palin one more time.

As I reported then, there is 0 evidence Loughner was incited by Palin and his obsession w Giffords began years before Palin CD target map

Ie editorial board is guilty of actual malice https://t.co/C2HStiYR0n

Now the question is, will the NYT risk letting this case move forward, in the hopes that it will be a Pyrrhic victory at best for Palin, or do they settle quickly with a mea culpa and a wad of cash? It’s hard to say, even though their initial response said they would “defend against any claim vigorously.” The Times is in enough financial hot water as it is. A libel suit from Sarah Palin will only make things worse. But, as so many have pointed out, they did this to themselves.