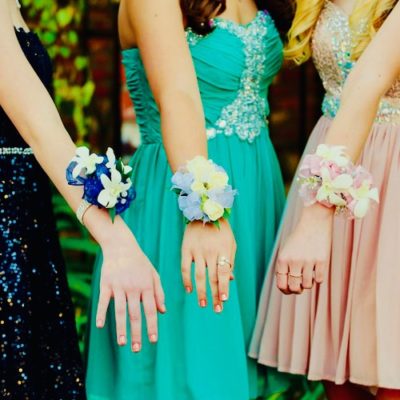 Next post
Unvaccinated Students Numbered With Black Sharpie At Prom 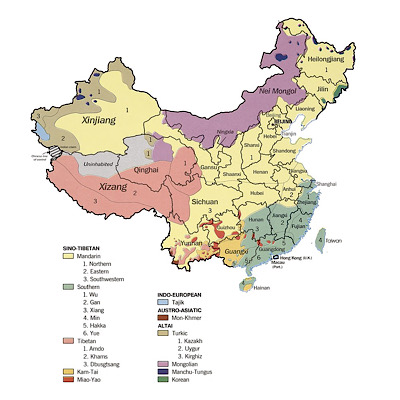 “In Days of Old when Knights were Bold and Women weren’t particular, they stood them up against the wall and—”

Paladin spares his readers the conclusion of that adolescent yukkup and the earworm that goes with it. Knowing that with an earworm in your head, you’ll be cursing Paladin indefinitely. Spare the ear and spoil the reader.

How about this old gag?

So, what does it mean when the government of China outlaws picking your nose on a popular social interaction website? China bans nose picking and spanking in moral panic over intimate online videos.

Why ban nose-gratification? Why care?

Well, it can’t really be hygiene.  Nobody is in the same room. It’s all zoomy tubey.

How about . . . Blue-nosed dialectical materialism? Nah. You can tell Marx & Engels dug those many whiskered schnozzolas regularly.

How about plain ordinary panic? What China wants no one to know and fewer to acknowledge – is – that the CCP can barely keep their country from flying apart.

Firstly, they’re a quarter of the world’s population. There’s no way, this is a unified force.

Secondly, they can’t even massage history as required by the Party.  A recent attempt went horribly wrong, exposing our digital overlords as the CCP bootlicks they are: Microsoft blocks Bing from showing image results for Tiananmen ‘tank man’ .

But Tank Man will never die. 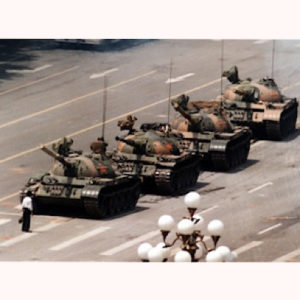 Think we have problems with “Press One for English, Press Two for Spanish”? The CCP has to record, “Press 299 for Urdu.” The Chinese speak so many languages Paladin didn’t dare copy the list from Wiki because it brought the word count in this scribble up to 695 or something without him even quoting teenage rhymes. Think Paladin exaggerates? The first sentence from the Wiki entry: “There are several hundred languages in China.” Several Hundred.

A lifetime ago, Paladin saw a photo of China taken from space, a B&W grainy sliver, showing Chinese villages along an unnamed river. The caption read something like, “Each village in this photograph speaks a different language.” Each village was a white dot on a black background, there were so many white dots it looked like a photo of the Milky Way. Alas, the photo is lost in the mists of time, but the situation probably hasn’t changed. Not if they’re in a panic over digital nose cleaning.

Meaning China can’t keep their populaces’ fingers out of their own noses, never mind fed, never mind healthy, never mind not worked to death, never mind without slave labor or supporting a gargantuan military sucking the lifeblood from every limb of Celestial Heaven.

Recently this nation had the CCP on the ropes.  We’ll have them on the ropes again. Mostly because a nation that has 300 languages can’t be a nation. And right now, the USA only has two languages (yeah, yeah a lot of places speak Spanish, and some Ebonics.)

But try as they might the forces of CRT & BLM and the Squad won’t turn Spanish into the first language of Norte Americano.

Our first language is English, our second language is Bad English and – “Press Three for—”