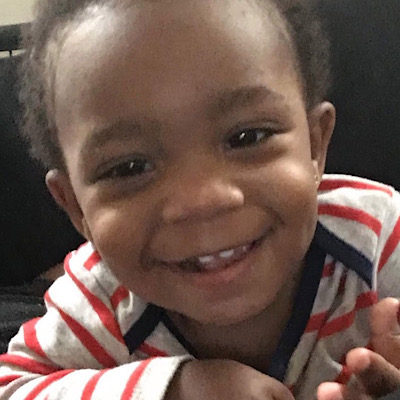 This is going out to you white liberals – you lame, privileged Progressive People of Pallor who are prancing around claiming Black Lives Matter.  No, they don’t.  Not to you, not to the BLM Marxist Anti-Semitic hate group, not to your socialist/commie politicians. And not to the “bastards” in Bed-Stuy who took this child’s life in spray of lead. Be warned, the rest of us have had ENOUGH.

Try to keep up.

For you Santa-Monica Socialists, you Carmel California Commies, you Newton Nabobs of NewThink, you Limp Wristed Pussies of Park Slope – Bed-Stuy is short for Bedford-Stuyvesant – it’s a rough black neighborhood in the fourth largest city in the world, a place called Brooklyn. And the swooning wokey of Park Slope, live near enough to theirneighbors to fear them. The inhabitants of Park Slope consider themselves the elite, but they are actually the Eloi and they are about to be eaten by the Morlocks of the untamed precincts who roam New York. You see, when the “bastards” run out of children to kill they’re coming over the Brooklyn Bridge for a big dish of Greenwich Village Swish, right through Park Slope and Brooklyn Heights.

When you defund police, children die.  And black children die first. They’re the canaries in the coal mine. They’re the puppies stuffed in a bag and thrown in the Hudson. And frankly – you lame, blinkered Privileged People of Pallor – you couldn’t care less. You’re simply too busy painting the streets yellow. YELLOW – an apropos color –Black Lives Matter in yellow letters – perfect – y’all are as cowardly as it gets.

If you were too busy watching Rachel Maddow or posting on Twitter you missed the Hannity segment yesterday. Grandma Samantha Gardner of the 1-year-old Brooklyn boy killed in a hail of bullets  at a weekend barbecue called out the “bastards”.

“Bastards” not the worst name you could give monsters whoallegedly, allegedly – oh, did Paladin remember to add the word allegedly? – murdered a 1–year–old?

“These a–holes need to stop shooting children, stop shooting innocent bystanders,” Samantha Gardner told The Post at her Bedford-Stuyvesant home. “This is only a baby, 1 year old, that didn’t even get a chance to start his life.

“They [are] talking about ‘Black Lives Matter,’ but black lives don’t matter because black people [are] trying to kill other black people. It needs to stop,” she added.

“I hope they catch the bastards and put them under the jail cell.”

Don’t worry, Grandma Gardner – Hizzoner the Douche Nozzle is making this a top priority, and I’m sure your family appreciates the sacrifice he made to visit you.

Hear this now.  And fear it. A great reckoning is coming for the Prog Borg Left.

White Squidies – in case you didn’t know, the baby’s name wasn’t George.  Or Floyd.  He didn’t try to hold up a pregnant woman, or sell drugs, and he wasn’t resisting the police, any police – his name was Davell Gardner, Jr.

Are you going to march and paint streets for him? That would be too much to expect from masked keyboard warriors. But when you finally pause in your St. Vitus dance of virtue signaling you can contribute to the Gardner family – they could use your help.

Featured photo of Davell Gardner, Jr is from the Twitter account of Lawrence B. Jones III of the Fox News Channel.