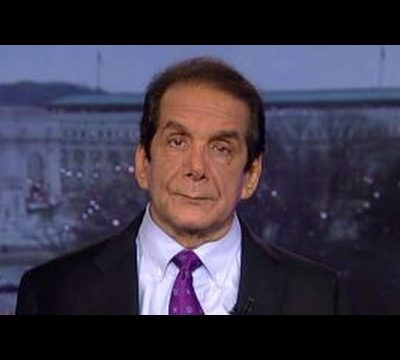 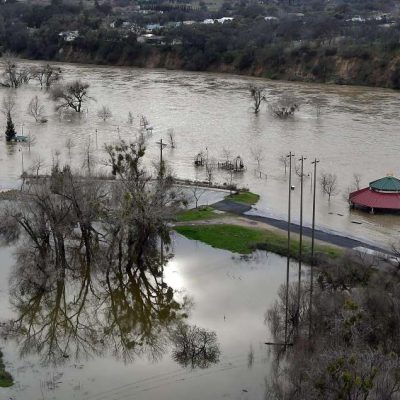 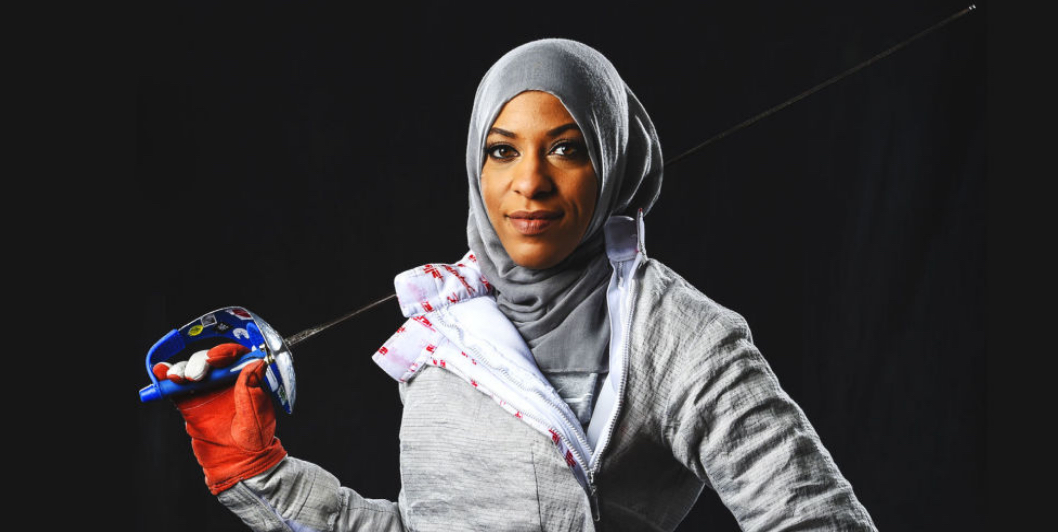 Ever since Donald Trump unexpectedly won the presidency last November, story after story has emerged of the Big Bad Wolf causing heartache for Muslims. Following the temporary travel ban, a Muslim man from Detroit insisted his mother had died waiting to enter the country from Iraq, and blamed it on Donald Trump. It turned out to be false. But he’s not the only one who’s claimed victimhood following the election, only to be exposed in later days as having misstated the truth. Yet another Muslim has emerged seeming to point her finger at Trump. What’s her claim? That she was detained by Customs Agents a “few weeks ago.” And who is this young lady? Well, only American, medal-winning Olympic fencer Ibtihaj Muhammad. This is the same Muhammad who said last year she felt “unsafe” in America, insinuating a rampant epidemic of islamophobia.

Now we all know the rollout of the now-infamous Executive Order Heard Round the World was handled abysmally. There’s no denying it, even if you stand on the side of the spirit of the EO. And indeed it resulted in some chaos in airports around the nation, with some visa and green card-holders being briefly detained at airports (the chaos, I’d argue, was caused more by those having a major meltdown after multiple media outlets misstated the intention of the EO, but I digress). And Ms. Muhammad insists that’s exactly what happened to her. And that might be admittedly problematic, and perhaps grounds for a civil case were she so inclined. That is, IF it were true. As it turns out, it looks like yet another round of Cry Wolf from those who embrace the “Ends Justify the Means” mantra. From the Washington Examiner:

Muhammad, a lifelong American citizen, claimed in an interview last week that she was detained “just a few weeks ago” by U.S. Customs and Border Protection agents. She said she was held for a few hours without explanation.

It’s important to recognize from the get-go that Muhammad didn’t put a hard date on when the alleged detaining occurred. It’s also probably worth noting that she is an outspoken Trump critic, and that she is extremely displeased with his executive order temporarily barring immigration from seven Middle Eastern countries.

Here’s what Ms. Muhammad claims happened to her:

Ibtihaj Muhammad: Well, I personally was held at Customs for two hours just a few weeks ago. I don’t know why. I can’t tell you why it happened to me, but I know that I’m Muslim. I have an Arabic name. And even though I represent Team USA and I have that Olympic hardware, it doesn’t change how you look and how people perceive you.

Unfortunately, I know that people talk about this having a lot to do with these seven countries in particular, but I think the net is cast a little bit wider than we know. And I’m included in that as a Muslim woman who wears a hijab.

Wait. A few weeks ago? Kinda vague, wouldn’t you say…

New: Olympian who suggested she was detained by Customs because of immigration EO now says it happened…in December? https://t.co/EaMqsBdLWl

Thanks to all who reached out regarding the December incident at customs. I will continue be a voice for all impacted by profiling & bigotry

December? Oops. And apparently no one who reported on her “detainment” bothered to ask her to provide a specific date.

Now last I checked, Donald Trump was not president in December. And his EO was signed on January 27th.

So you see, she couldn’t possibly have been detained under President Trump’s executive order; and it’s questionable about whether she was detained at all given she’s offered no proof of her alleged ordeal other than “because I said so.” And if it DID occur, it happened under the previous POTUS, a much documented friend to the Muslim community. And why does this matter?

Exactly. So if she wants to blame someone, she can blame Barack Obama. And the breathless, careless media looking for anything and everything that could be lobbed at Trump as a Bigotry Brick; the very media who continue to parrot whatever they read or hear on the Interwebz with little to no fact-checking. And while she’s at it, Ms. Muhammad can apologize for attempting to paint the entire country as racist and bigoted to fit into whatever agenda she’s running. And she certainly seems to have one. Granted, she’s to be commended for achieving Olympic glory, but she’s also normalizing the hijab:

You can follow the links refutating some of Muhammad’s claims here. Meanwhile, Anni Cyrus explains why normalizing the hijab is deceptive:

People are growing weary of Mr. Trump, his supporters, and our nation being painted with every derogatory label under the sun. Few, if any, of those who claim they’ve been harmed either by people who supported Mr. Trump, or by Mr. Trump’s policies, turn out to be true. And that, coupled with attempting to brainwash us into believing that wearing a hijab is a “choice,” is a dangerous precedent. Because every time it’s done, it makes it doubly difficult for a genuine victim of an injustice to be believed. And that is the true injustice.