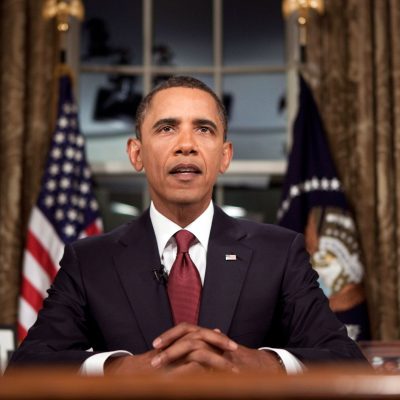 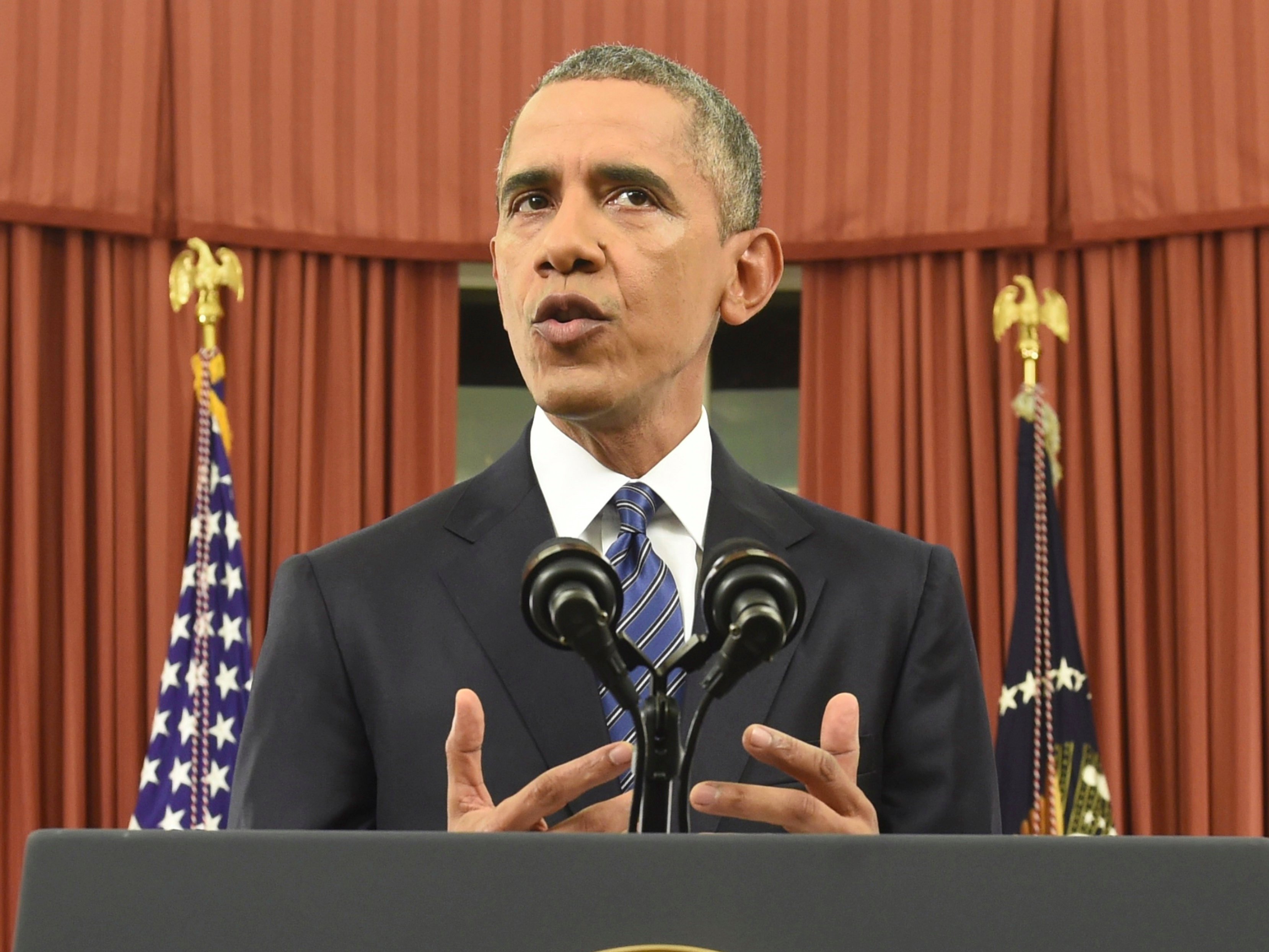 Obama’s third and, hopefully, final Oval Office Address was thirteen minutes that amounted to “nothing to see here, move along”. Apparently, many in the Twitterverse thought so too.

And, that sums up eloquently exactly what news President Obama made with this speech.

Even more eloquent was what Obama didn’t say. In the fourteen plus years since September 11, 2001, Muslims have continued to immigrate to the United States and work and live here, without wholesale attacks on them. Obama didn’t mention the father of Farooq Saeed, the San Bernardino terrorist. From Wounded American Warrior:

Syed Farook provided an interview to the Italian newspaper La Stampa, where he said:

My son said that he shared [IS leader Abu Bakr] Al Baghdadi’s ideology and supported the creation of the Islamic State. He was also obsessed with Israel.

I told him he had to stay calm and be patient because in two years Israel will not exist anymore. Geopolitics is changing: Russia, China and America don’t want Jews there any more. They are going to bring the Jews back to Ukraine. What is the point of fighting? We have already done it and we lost. Israel is not to be fought with weapons, but with politics. But he did not listen to me, he was obsessed.”

Call me an Islamophobe, but could we put the FBI on that guy, Mr. President?

The President spoke for thirteen minutes and could not take a few seconds to acknowledge that tomorrow is the 74th anniversary of the December 7, 1941 attack by the Japanese on Pearl Harbor. “A Day that Will Live in Infamy”, but not with Barack Obama.

In the thirteen minute address, President Obama mentioned ISIL more than ten times. The Islamic State in the Levant is his favored term, rather than ISIS or Islamic State (which would force him to say the Islam word).

Oh, and another thing, Mr. President. The term “assault weapon” may spread fear among the masses, but any thing that I am assaulted with is an assault weapon. Such as: assault hammer, assault nail clippers, assault hedge trimmers and so forth.

Pete Hegseth
55 mins ·
Obama speech summary: 1) no new ISIS strategy; 2) take away guns from Americans; & 3) passionate ONLY that “ISIS is not Islamic.” ‪#‎worthless‬