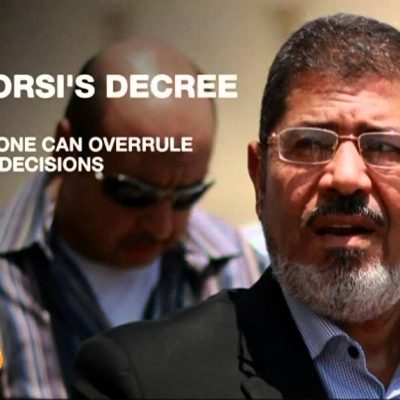 For the fourth year in a row, Obama’s Thanksgiving address had something noticeably missing: any reference to giving thanks to God.

He did, however, ask Americans to band together behind his administration. Because, you know, that’s what Thanksgiving is all about: being thankful for the government.

As a nation, we’ve just emerged from a campaign season that was passionate, noisy, and vital to our democracy. But it also required us to make choices – and sometimes those choices led us to focus on what sets us apart instead of what ties us together; on what candidate we support instead of what country we belong to.

Thanksgiving is a chance to put it all in perspective – to remember that, despite our differences, we are, and always will be, Americans first and foremost.

Yeah, forget that election. It’s time to practice your slavish obedience to the state.

This isn’t entirely surprising, considering that he’s got no clue when Thanksgiving started or what the meaning was behind it. President Washington created the holiday solely for the purpose of thanking God the Almighty for his blessings. This apparently escaped our constitutional scholar president’s notice.

Meanwhile, more Americans were (and are) on food stamps this Thanksgiving than ever before. Thank God for big daddy government! Right?