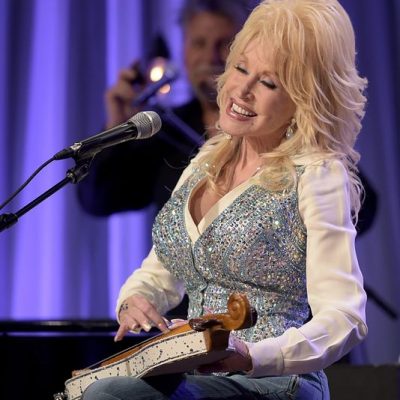 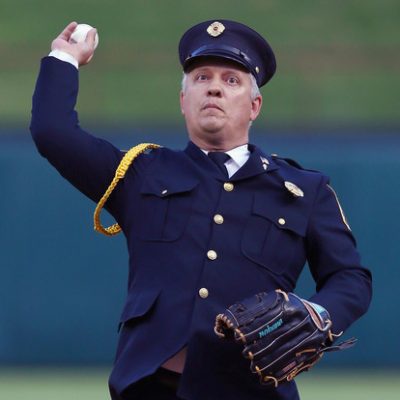 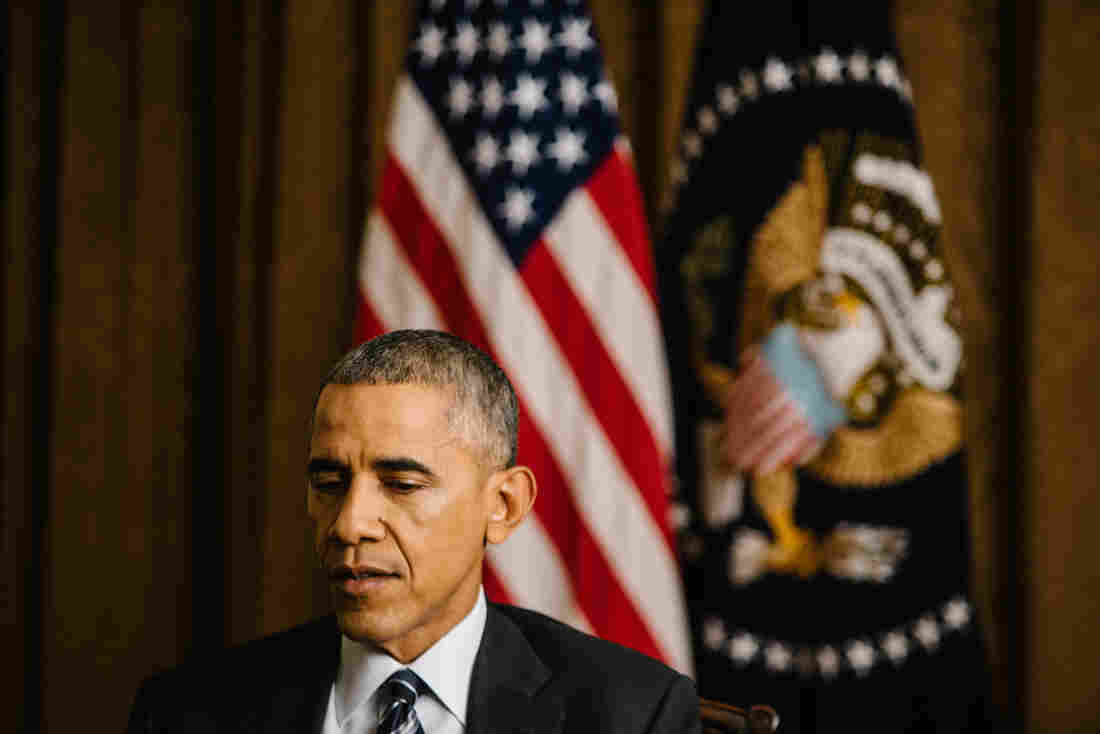 The newest and most absolute Red Line In The Sand has been drawn! No seriously. It has, and its REAL. I kid you not.

“I think there is no doubt that when any foreign government tries to impact the integrity of our elections, that we need to take action and we will — at a time and place of our own choosing,” Obama said in an interview with NPR set to air in full on Friday.

Wow. He’s really serious. But then again, he was super serious when he “confronted” Putin for about 5 minutes back in September, shook his finger in Putin’s face, stomped his foot and said ‘Stop it!’ That worked well didn’t it? But that was then. This is NOW folks.

Yeah, let’s take action shall we?

“But that does not in any way, I think, detract from the basic point that everyone during the election perceived accurately – that in fact what the Russian hack had done was create more problems for the Clinton campaign than it had for the Trump campaign.” [EMPHASIS ADDED]

This from a guy who remained utterly silent during the last 6 months of the Presidential campaign as leak after leak came out regarding the DNC, Debbie Wassermann Schultz, Donna Brazile, John Podesta, and Hillary herself. 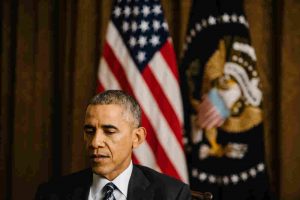 Keep in mind folks, TO THIS DAY, not a single person nor IT specialist has stepped forward with evidence of any kind proving that the leaks were photoshopped or false. Let me repeat that, not a shred of evidence has been shown that any of the leaked information is false.

He's going to change John Podesta's password for him? https://t.co/X7LRc47R7o

Speaking of  John Podesta… He’s come to the brilliant conclusion that Hillary’s loss and the hacking is the fault of the Russians and the FBI.

“As the former chair of the Clinton campaign and a direct target of Russian hacking, I understand just how serious this is. So I was surprised to read in the New York Times that when the FBI discovered the Russian attack in September 2015, it failed to send even a single agent to warn senior Democratic National Committee [DNC] officials,” he wrote.
“What takes this from baffling to downright infuriating is that at nearly the exact same time that no one at the FBI could be bothered to drive 10 minutes to raise the alarm at DNC headquarters, two agents accompanied by attorneys from the Justice Department were in Denver visiting a tech firm that had helped maintain Clinton’s email server.”

OH REALLY?? This from a guy who couldn’t set a decent password and fell for the most basic email scam out there?

Right?? Oh but that’s not all. Hillary had her “thank you for donating millions to my absolute failure of a campaign” party last night. And the whine fest continued.

Hillary Clinton said Thursday night that Russian President Vladimir Putin’s alleged involvement in the hacking of Democratic organizations during the 2016 election stemmed from a longtime grudge Putin has held against her.

Hey, wait a minute!! I thought Putin was thrilled about the Russian silicon valley and the uranium sale that is netting him big bucks, land, power, and influence? No? 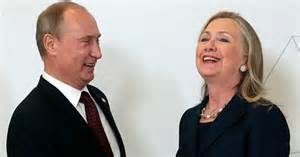 He decides that in spite of Hillary AND Obama handing him all sort of keys to the kingdom and letting him wreak hell in Syria, he’s gotta hack into every database the US has and use his Russian Jedi mind tricks on every single American to ensure Hillary would lose… because of a GRUDGE? That’s rich coming from Hillary, the queen of grudges. But I digress.

So why didn’t Obama and the Administration do anything prior to November 7? Believe it or not, NBC has figured it out.

Oh I see. Obama and crew were THAT sure Hillary was going to win, so they punted.

So, it's perfectly fine for the POTUS to not protect this country, because he thought Cankles McPantsuit was going to win?

But now that Trump has won, lets get the knives out!! Lets start a diplomatic and cyber war with Russia and dump the entire mess into President-elect Trump’s lap on January 20th.

I sense a strongly worded letter or hashtag in Vlad's future https://t.co/hVpE0mj0OS

And that, ladies and gentlemen is Obama’s legacy in a nutshell. Lots of bark and zero bite combined with hashtag hug fest diplomacy. I’m absolutely sure Putin is shaking in his shoes right now… with laughter.