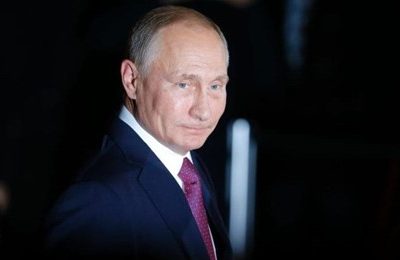 Obama’s Legacy: ‘Not My Fault Obamacare Is So Darned Expensive!’ [VIDEOS] 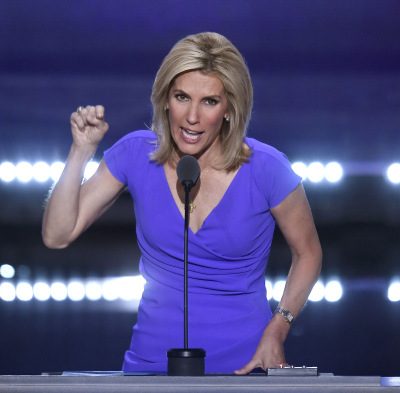 Next post
Laura Ingraham Wants Me to Vote for Trump. She's Doing It Wrong. [VIDEOS]

Obama’s Legacy: ‘Not My Fault Obamacare Is So Darned Expensive!’ [VIDEOS] 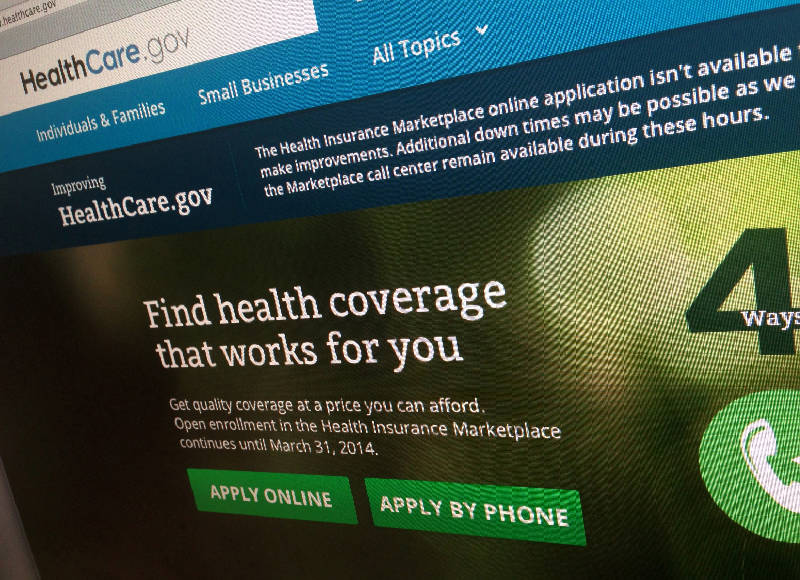 Its the gift that keeps on giving. Its one of those gifts that you’d love to give back. Scratch that, its one of those gifts you’d like to throw back at the giver’s head! Unfortunately, starting November 1st, the gift that is Obamacare enrollment will land on the doorstep of many Americans once again. And once again the choices and the prices are enough to make anyone throw up.

Oh but hey! Don’t blame the President! He’s serious guys. Don’t blame him for this mess we are in.

Wait a minute! He’s the guy who said this.

So he lied??!! Well golly gee, here’s my shocked face. You know what Obama? We do blame you and we will. We’ll blame you for the following: 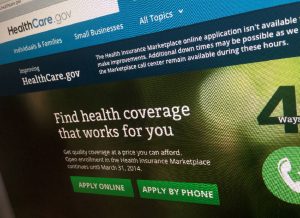 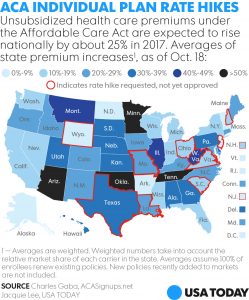 “I had nothing to do with that” Obama says, referring to health insurance premium hikes

How about those insurance costs for businesses?

In speech, Obama lamented people with insurance through their job blaming Obamacare for any cost increase. “I had nothing to do with that!”

Oh ok. So neither of the above are your fault? Then whose is it? Oh wait, he knows!

Pres concedes health insurance premiums have gone up, "but by the slowest rate in 50 years, since ObamaCare was passed." pic.twitter.com/GSATGyM3cc

Well, since we aren’t supposed to blame Obama for this, who should we blame?

One wonders why the media is still in the tank for Obama when he spouts crap like this. But I digress. Next up, blame the Republicans!!

Obama hinting that the only reason Republicans hate Obamacare is because he passed it. Argues that he took “Republican ideas” and passed it

Oh, so its the Republicans fault that millennials take one look at the insurance rates and run screaming from the room? Gotcha.

Did he have any ideas as to how to fix this problem called Obamacare? Why sure! But not before he said this.

During his speech, he pointed out that when smart phone companies released a product that had bugs in it, they fixed it.

“Unless it catches fire. Then they pull it off the market,” he admitted, likely referring to the disastrous exploding Samsung Galaxy S7.

But the president argued that companies weren’t trying to repeal smart phones, but rather fix the problems with the modern devices rather than return to rotary dial up phones.

Well that’s certainly a new twist on things. According to the great one, we should’ve realized that the debacle that is Obamacare is the same as Samsung’s exploding Galaxy Note 7 phones! In other words, since Samsung is yanking them off the market, Obama is suggesting that we yank Obamacare off the market…right? Wrong. His prescription?

"They can call it Reagancare or PaulRyancare. I don't CARE about getting credit for the law. I care about it covering Americans." – Obama

.@POTUS urges Republicans to work with next pres "to smooth out the kinks" in ObamaCare. They can call it ReaganCare because "I don't care."

Oh ok, that makes this all SO much better. Hey Obama? Republicans have been TRYING to fix this from the very beginning! How many pieces of legislation have been proposed? Far too many. Who has halted any reforms to Obamacare in its tracks? Why you and your Democrat pals Nancy “Botox” Pelosi and Harry “EyePatch” Reid! So quit your whining!

Obama, as you skip merrily out to the golf course on January 21, 2017, think about this. The beast called Obamacare is YOUR legacy. 24 million Americans won’t be insured this year or next. The sky rocketing insurance rates, the bankruptcies of Americans and insurance exchanges, the insane costs of medical care, its on you. You can try to pass the blame all you want, but we know and you know that you built this mess. Heckuva job Barry. Heckuva job.