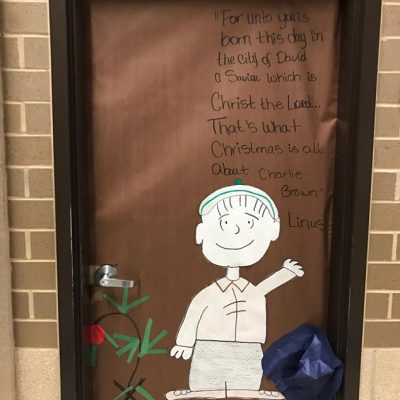 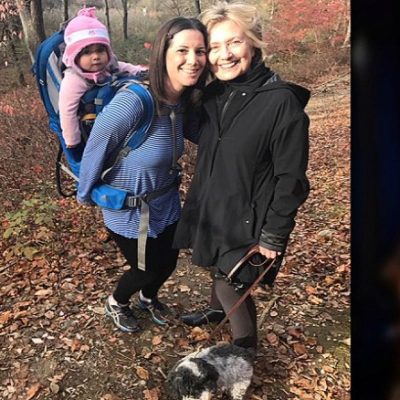 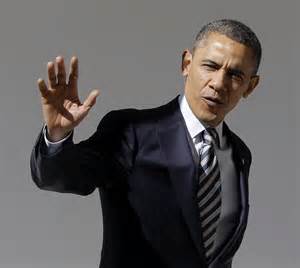 Once again, Obama just cannot help himself. The entirety of his last press conference of the year and his presidency, was such that even members of the liberal media wanted it over.

Our democracy is at stake and POTUS gives a dissertation. Muses about the books that will be written. Its unbelievable.

It's sort of amazing to watch Obama, ever the Institutionalist, sipping coffee in the house on fire saying "This is fine."

Yes, for a few sparkling minutes they saw the light. How long their disenchantment with Obama will last is anyone’s guess. 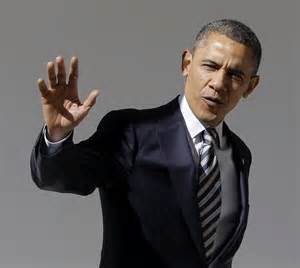 Basically Obama’s press conference was a word salad filled with lovely gems such as:

@YahooNews Is this some kind of joke?

"Over last 8 years, no foreign terrorist organization has successfully planned and executed an attack on our homeland" —@POTUS

Don’t forget about this one…

'I told Putin to cut it out' – @POTUS on Russia email hacking https://t.co/mkkTUpFowI https://t.co/awCumpdfBA

I bet it took Putin a good 30 minutes to quit laughing at that one. Meanwhile, given the fact that electoral voters in all 50 states will be gathering tomorrow to cast their votes for Trump or Hillary, the following drivel from one who purports to be a Constitutional scholar was jaw dropping.

Pres. Obama: Electoral College is a vestige, a carryover, from earlier vision of how US federal gov't would work. https://t.co/93kSShA5p3

“Vestige?” Oh really? In other words you are saying that the Constitution and subsequent laws regarding the electoral college are what? Passe’? Oh wait, sorry. My bad. All this Constitution stuff is just a carry over from those old timers we call the Founding Fathers so that makes it A-OK to basically diss President-elect Trump without actually, you know, dissing him.

“There are some structures in our political system as envisioned by the founders that sometimes are going to disadvantage Democrats,” he said. “But the truth of the matter is that if we have a strong message if we’re speaking to what the American people care about, typically the popular vote and the Electoral College vote will align.”

In other words, the electoral college is and was absolutely peachy keen when it got Obama elected TWICE… but now that its Trump instead of Hillary? Throw it out! Its past its prime! Off with their heads!!

Once again, Obama’s passive aggressive stance on an issue is creating more problems than solutions. You can bet that his comments yesterday gave additional false hope to the rabbling mob who are hounding electoral college voters all over the country. And believe me, flooding them with calls, emails, and even death threats would be considered hounding.

Mark Kahrs is a Kansas elector. He, too, has been bombarded with requests to change his mind. He won’t do it. “Never,” he said. “If I couldn’t honor the votes of Kansans, I would step down and let someone else serve as an elector.”

In spite of the demands from the Hamilton electors and others  such as “Faithless” elector Chris Suprun who faked his resume concerning his role or lack thereof on 9/11… the National Intelligence Office will NOT be briefing the electors on the hacking investigation. Do you think that has stopped the hounding of the electors? Nope, not one bit. Especially since Obama, in his typical passive aggressive way, has egged them on.

One elector, Carole Joyce from Arizona, has had so much mail that it came in buckets. Her mail included letters, pamphlets on Federalist 68, and letters from China! CHINA!! But all of this is alright with her and with many others. They are holding firm because they understand the responsibility and the trust they’ve been given. Perhaps they are also thinking about this: 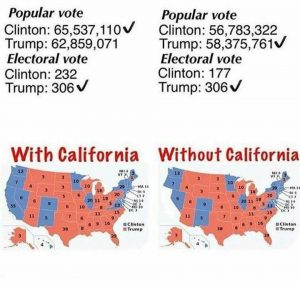 Interesting food for thought isn’t it?

Yes, its extremely evident that Obama wanted anybody but Trump, even if that meant Hillary. The subtle and not so subtle digs during Friday’s press conference are a prime example of that. However, the fact remains, the process set by our Founding Fathers does work and on Monday the electors will meet and cast their votes accordingly. Just as our Founding Fathers, Alexander Hamilton included, intended.