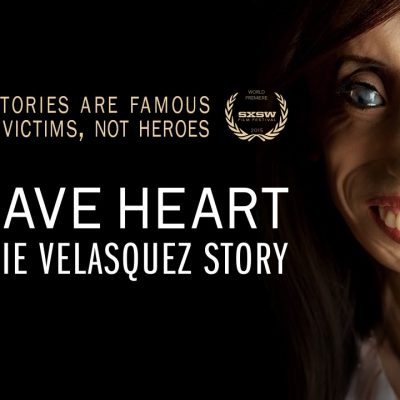 Next post
Is Tunisia Terror Attack Linked to ISIS?

No doubt still burning over Benjamin Netanyahu’s re-election in Israel, President Obama floated an idea that would ensure the perpetual presence of Democrats in the White House.

Speaking at a town hall event in Cleveland on Wednesday, Obama endorsed the idea of mandatory voting, saying that,

“It would be transformative if everybody voted. That would counteract [campaign] money more than anything. If everybody voted, then it would completely change the political map in this country.”

Obama pointed out the fact that Australia has compulsory voting (and who doesn’t love the Aussies?), where a citizen can be fined for failing to vote, or even jailed for repeat offenses.

Australia is one of 22 nations with compulsory voting laws, although only 11 enforce them. The website of International IDEA, an intergovernmental organization which promotes democratic reforms, lists these nations. However, you can see from this graphic that the vast majority of nations — some 85% — reject such coercion.

“The people who tend not to vote are young, they’re lower income, they’re skewed more heavily towards immigrant groups and minority groups. And they’re the folks who are scratching and climbing to get into the middle class and they’re working hard. There’s a reason why some folks try to keep them away from the polls. We should want to get them into the polls.”

First of all, no one is trying to keep honest citizens from the polls. Voter identification laws serve to protect the voting process from fraud. Furthermore, guess for whom those immigrant and minority groups tend to cast their votes? If you said ‘Democrats,’ then thank you, Captain Obvious. On average 88% of blacks have voted for Democrats since 1964, and 67% of Latinos voted for Obama in 2008.

Obama also claims that forcing people to vote would reduce the amount of influence of campaign donations, although as is typical, he fails to provide any data to this claim. Furthermore, how can one gauge the amount of influence any advertising has for the low-information voter who would normally sit out an election? IDEA also points out that mandatory voting would cause the disinterested voter to merely check off names randomly simply to get his obligation fulfilled.

The most compelling argument against mandatory voting, though, is the erosion of our liberties as US citizens.  Of course we would like everyone to become knowledgeable about the candidates and to cast his or her vote accordingly. But voting is a right, not a responsibility. There are those who sit out elections as a form of protest, and while many would disagree with such an action (or inaction, as it were), those vote protestors should have the right to refrain from voting.

Can President Pen-and-Phone push through laws which enforce compulsory voting? I think it’s doubtful, considering that there would certainly be court challenges to such laws, not to mention congressional backlash. But why would an American president, if he truly cherishes our legacy of freedom for the individual, propose such an outrageous idea?