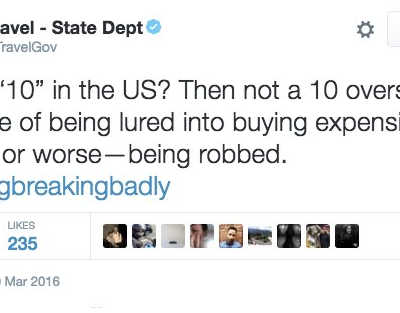 Previous post
Travel tips for the not so pretty 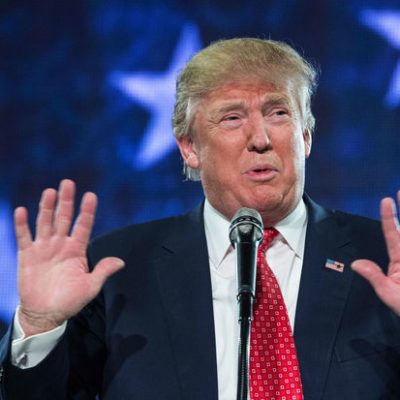 Next post
Quote of the Day: Donald Trump Wants to Ban All Muslims... Except for His Rich Muslim Friends 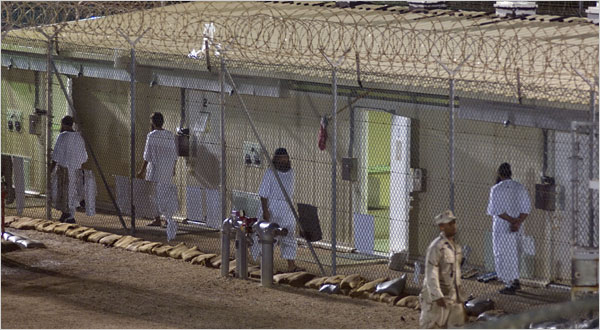 As he Tangos towards the finish line of his Presidency, Barack H. Obama is rushing to fulfill one of his campaign promises. The closing of the the detainee facility at Guantanamo Bay, Cuba was a promise Mr. Obama made beginning in 2007. Let’s take a stroll down memory lane with then Senator Obama, shall we?

He sure seems to love using the term Habeas Corpus. Shows that he went to law school and reinforces the “false narrative” that Barack H. Obama was a Constitutional Law Professor or Scholar.

Jennifer Griffin and Fox News are reporting that the Pentagon has notified Congress that it is planning to release a dozen Gitmo detainees to at least two different countries. Groovy.

A U.S. official told Reuters the first transfers are expected in the next few days with others to occur in the coming weeks.

Pentagon spokesman Commander Gary Ross told Fox News he could not comment on when detainees would be transferred.

“The Administration is committed to reducing the detainee population and to closing the detention facility responsibly,” he said in a statement to Fox News.

Mr. Odah has been on a hunger strike since 2007. He has been force fed, controversially. To force feed him is torture. To let him starve is torture. The Twitterverse has it about right, though. 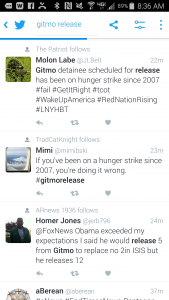 Been doing the hunger strike thing all wrong, Tariq.

In a post titled Our Thinker in Chief, Bernard Goldberg discusses Obama’s fear of “collateral damage”.

There are other inconsistencies in the president’s reasoning. He is troubled by collateral damage in pursuit of terrorists. This is understandable. No one wants to see innocents killed by American bombs targeting terrorists who live among civilians in places like Iraq and Syria. So the president has set in place a policy whereby our military will avoid dropping bombs on terrorist targets if civilians might get hurt in the process.

How many American lives were lost to capture these “unlawful combatants”? If and when released, these former detainees return to the battlefield and kill our military personnel or innocent civilians, such as in Brussels, Paris, Dagestan and Iraq will they be classified as collateral damage?

Do these lives matter, Mr. President?